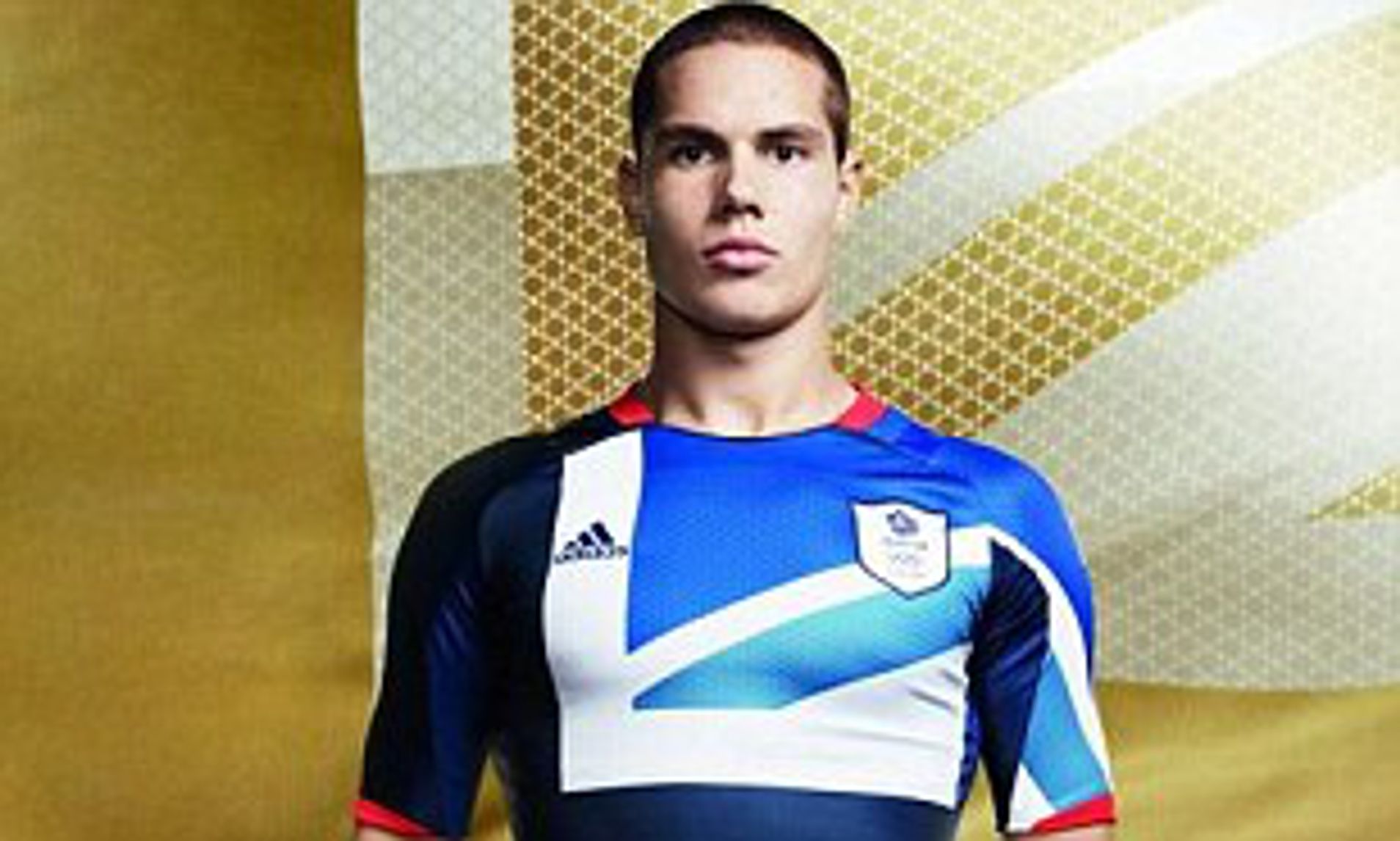 It did in fact happen. In 2012 football superstars such as Jason Steele, Neil Taylor and James Tompkins joined forces with the likes of Aaron Ramsey, Craig Bellamy and Daniel Sturridge to compete in the Olympic Games under the ‘Team GB’ name.

The GB team didn’t actually have any Scottish or Northern Irish players in it but Stuart Pearce’s men did make the quarter finals of the tournament in what is one of the strangest football teams ever to exist.

The most memorable thing about the whole escapade was an unusual Great Britain kit featuring a blue shirt with a Union Jack flag design across the chest.

It was quite a nice kit and now it will be recreated as an official Subbuteo team.

The slightly bonkers nature of the team itself is probably only matched by the now-complete 80-team Subbuteo La Leggenda Platinum Edition range being sold in Italy.

The newest set of Subbuteo teams, the La Leggenda Platinum Edition range has been released slowly over two years in Italy and features 80 classic international teams from history.

The teams are fairly quirky themselves. Based on the classic Subbuteo heavyweights, they come in attractive boxes with information about the team, players and formations. Unfortunately the teams are only on sale in Italy or via eBay sellers.

Wales 2016 are also included, as are teams such as Egypt, Togo, Ghana, Mexico and East Germany.

Team GB will be the final set of the series and is set to be launched in March 2020. The first look at the kit design has not been released yet but expect better detail than classic Subbuteo teams thanks to modern printing methods.

And of course, the Team GB set is not completely new in the world of Subbuteo. The team is actually the natural successor to the United Kingdom amateur football team that competed in various Olympic tournaments up to the 1970s.

That team was honoured with an original Subbuteo set, reference 065, featuring white shirt, black shorts and green socks and base. The team is fairly rare now and fetches sums of up to £50 when it appears on eBay.