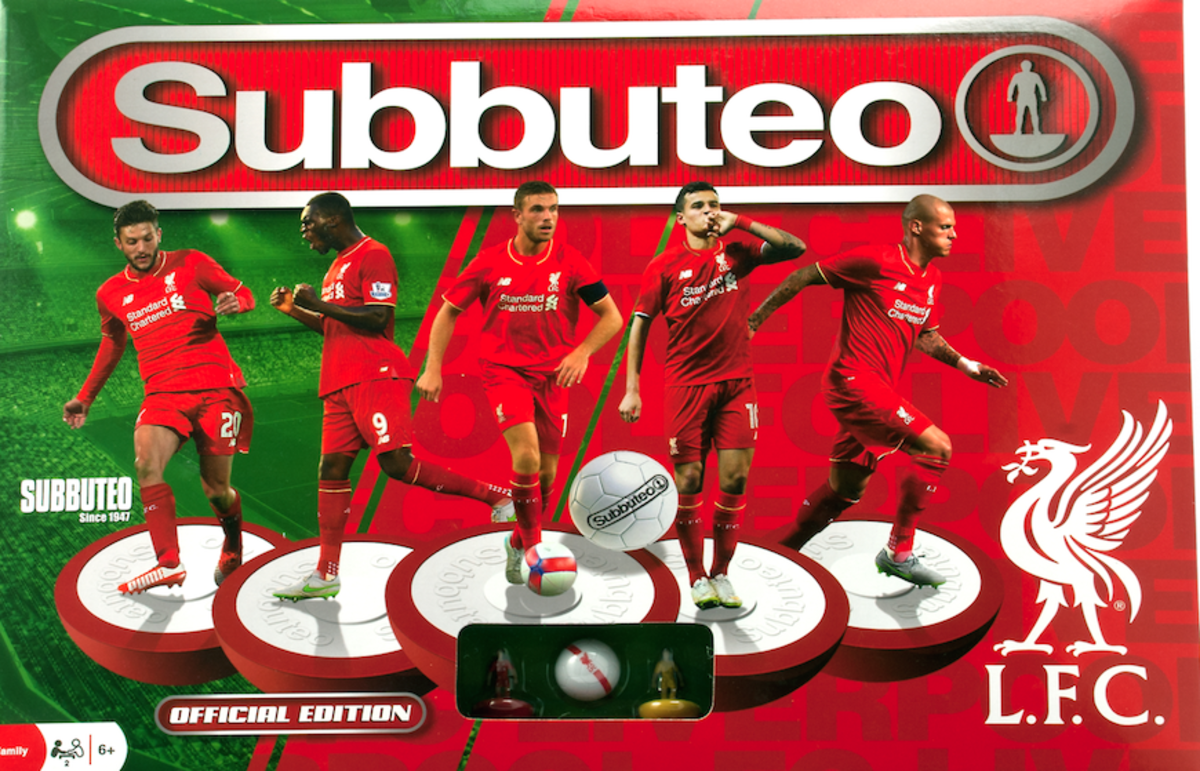 Does the UK need club licenses to get Subbuteo back on sale?

It’s now three years since we last saw an official Subbuteo team released in the UK.

The return of Subbuteo thanks to Paul Lamond Games and Hasbro in 2012 saw a number of teams released both licensed and unlicensed.

The “big six” were the English clubs that had licenses, namely Arsenal, Chelsea, Liverpool, Manchester City, Manchester United and Tottenham.

With the exception of City, all clubs had multiple releases, perhaps one of the drawbacks of licensing – as a new kit is needed to be released each year to keep up with sponsorship requirements.

Liverpool were a good example of very minor changes season-on-season to their licensed team, frustrating for a collector as you wanted to keep your collection up to date, but were loathed to fork out for a team virtually identical to one you already had.

But the belief is that if Subbuteo is to make a dent in the market again, then licenses such as these are critical.

The aforementioned six have now expired, and it’s estimated that new licenses can cost between £20k and £40k depending on the club involved.

Now, it would be terrific to have a full licensed Premier League (or more!), but that is of course a mere fantasy.

Discussions on Twitter has had us fantasising about collections that could be released in the UK, such as “The 92”, a kit for all teams in the Football League, but they would be unlicensed versions.

The beauty of those is that they hark back to the old days of ref numbers, and also means they don’t get out of date.

The difficulty for Subbuteo is getting these teams in club shops or even in retail stores, whereas as soon as the Manchester United logo is on them, they all of a sudden become more attractive, both in official stores and elsewhere.

Though unlicensed teams appear to be going well in Italy, that is a completely different market.

A new supplier is needed in the UK and the expectation would be to produce a minimum of 1,000 sets.

Currently, the only movement is in Italy and Spain, where licensed teams are doing very well, especially in the box sets.

That success hasn’t yet translated to the UK and it remains to be seen whether anyone will go for the licenses again to get Subbuteo back in retail.

In the meantime, our only hope for releases is if the Italian company behind the new La Leggenda Platinum Edition make it available to buy online.