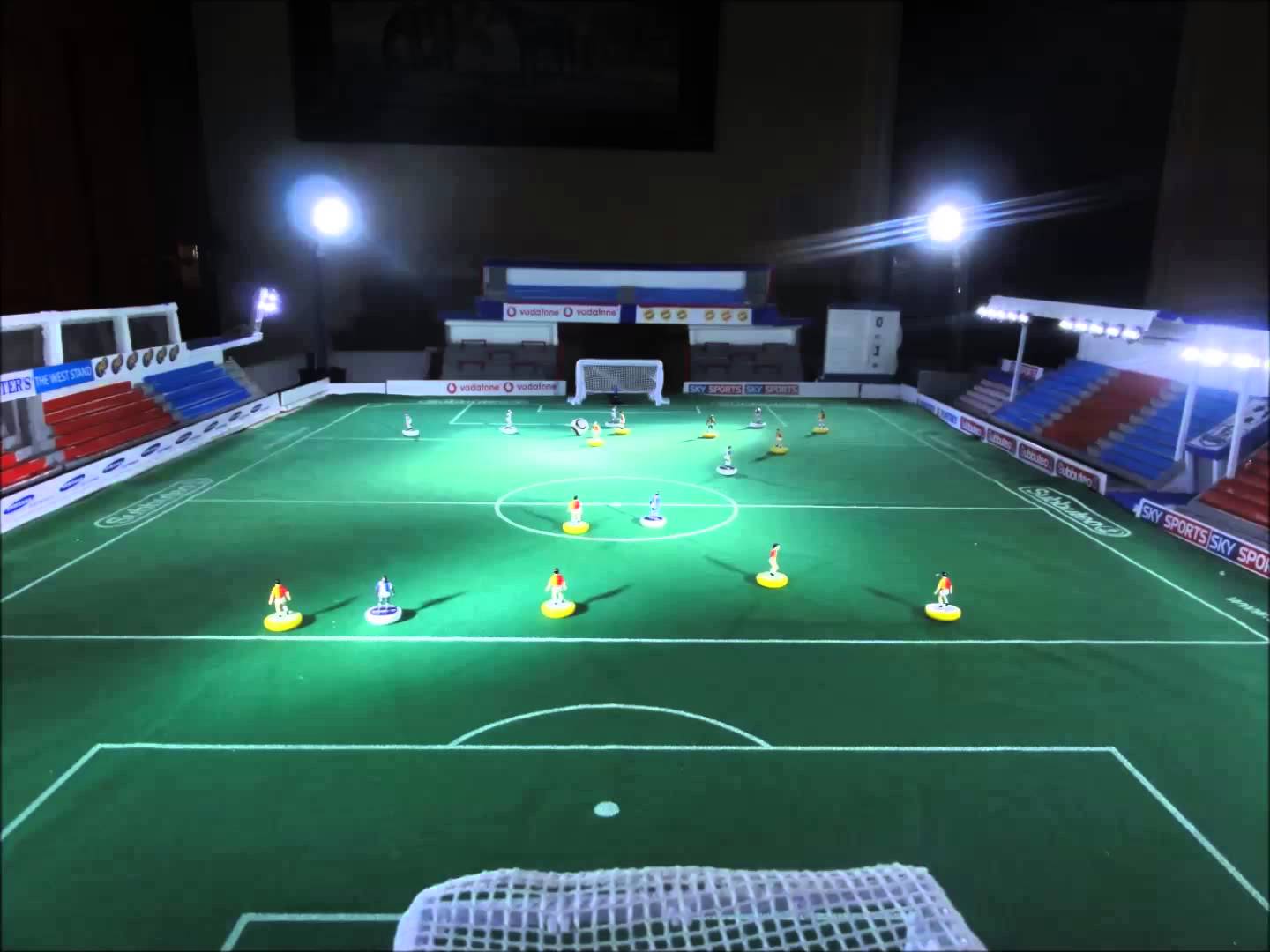 An official Subbuteo song has been launched in Italy

It will be played at all promotions and events around Italy and is sang by Tino Simonetti, a 54-year-old singer from Naples.

You can listen to the song in full below.

It has already captured the attention of Subbuteo players in Italy, as seen here on Facebook.