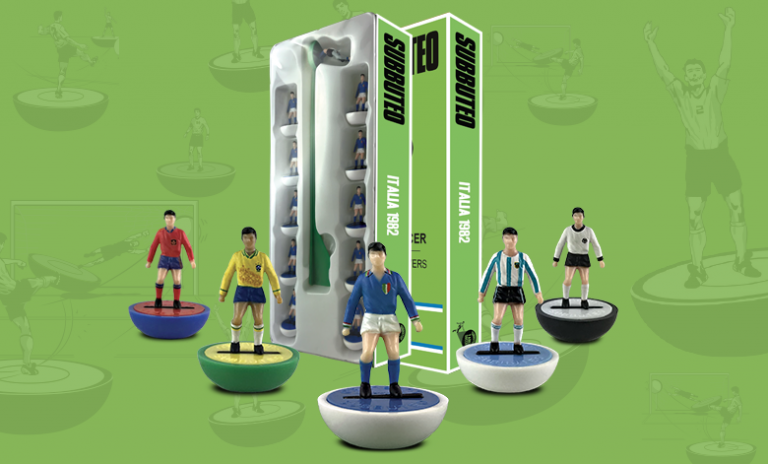 Panama will be created in Subbuteo for the first time

Panama will be recreated in Subbuteo for the first time ever.

The next 13 international teams produced by Italian company Centauria have been revealed and it includes a number of exciting new sides.

The new teams will form part of the 80-team La Leggenda Platinum Edition launched this year as a part-work in Italy. This means the teams and some new accessories are being released each week with a magazine.

November will see the first ever Panama Subbuteo team based on the 2018 that stunningly qualified for the World Cup ahead of USA.

Despite losing all three group games, the Central American side were heroes in their country and the all-red strip used for the tournament will be sold for the first time.

The 1966 North Korea side that famously beat Italy in a World Cup tie at Ayresome Park will also be sold. The white shirt with blue trim and prominent North Korean flag will be a real collector’s item when it arrives in December.

The first of the newly-announced teams to arrive will be Portugal’s 2006 side, followed by Panama and Czechoslovakia’s 1962 team.

Next up will be Nigeria’s 2018 side – the first time the incredible zig-zag Nigeria kit will feature on a Subbuteo player.