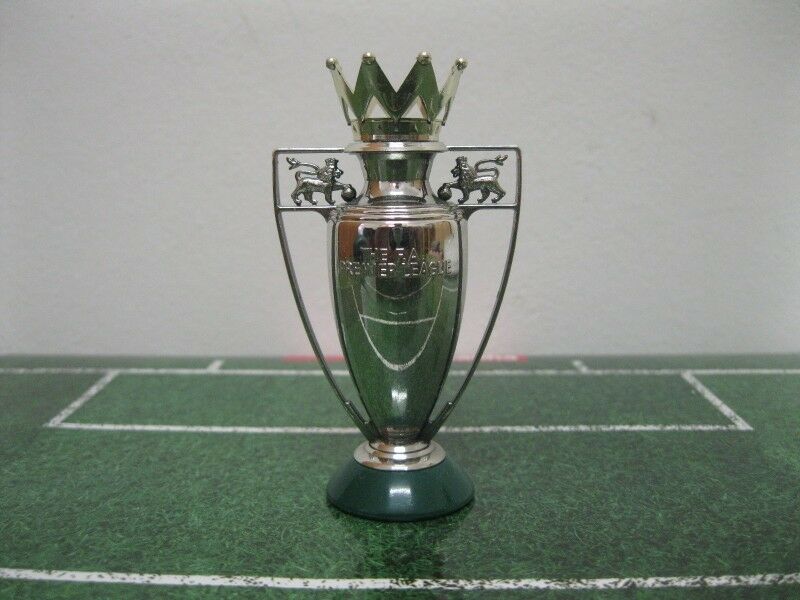 Which Premier League team is worth the most in Subbuteo?

September 4, 2019 Off By Stephen Hurrell

The Premier League table is already taking shape after a handful of games so far.

With billions of pounds being spent by the top teams over decades there are unlikely to be any Leicester-style surprises at the summit of the table and that makes things a bit, well, boring.

We thought we would spice things up a little bit with an alternative Premier League table. But what could we use to rank the 20 teams seeking Subbuteo Premier League glory?

Off to eBay we went for our ranking system. We have picked the most recent sale for a heavyweight Subbuteo version of each team and totted up how much they sold for. The result shows the most desirable teams in the Premier League when it comes to classic Subbuteo.

Our criteria was simple – it has to be the most recent sale on eBay as of 4 September and we are not accepting Buy it Now teams. We’re also disallowing any special editions or rare base combinations that may influence results.

Finally, any teams that are level will be decided on the number of bids placed.

Without further ado here is the Subbuteo Premier League table for September.

As you can see there are a few shocks in the table. The most desirable recent Subbuteo team is Burnley with a staggering price of £40 overall.

Leicester is a surprise in second place but it is a rare version of the team, while Watford and Bournemouth are obvious choices for the Champions League places thanks to their rare colour combinations and relatively lowly league performance in the early days of Subbuteo, which ensured limited supply.

Wolves is another rarer colour, as is Norwich. Everton in eighth will make them feel at home and is down to the fact this team had the correct white socks – as opposed to reference number one which uses blue socks and fetches very low amounts.

Brighton in 13th is a slight surprise given it is a fairly rare team but the lower half of the table makes sense given how many sets were made featuring those teams.

Relegation for Manchester United should please a few rivals, while Spurs and Newcastle are a couple of other scalps for the inaugural Subbuteo Premier League table.

The table also highlights the ever-changing nature of Subbuteo bidding on eBay. It’s almost certain that Liverpool, Chelsea, Villa and United have sold for much higher amounts, while Spurs would have topped the table if you’re looking for a team with a rare purple base.

You can get cheap Leicester City sides and Wolves at £21 seems overpriced.

But teams are only worth what the market dictates. And as of today the Subbuteo Premier League is an intriguing look at the prices old Subbuteo can fetch.