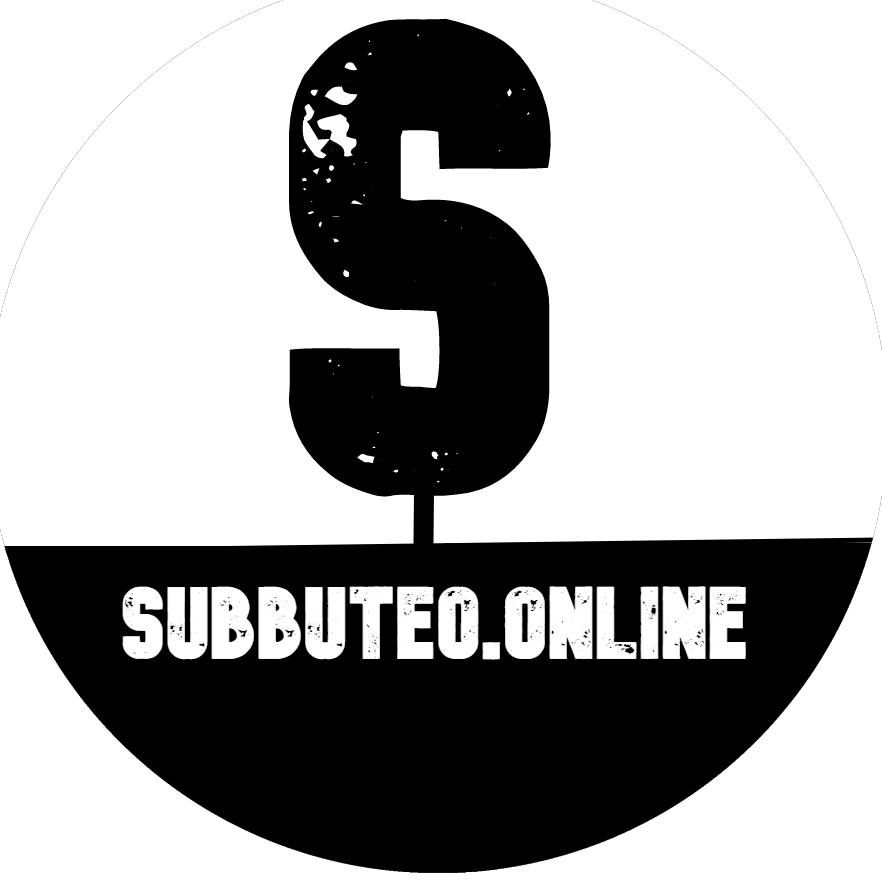 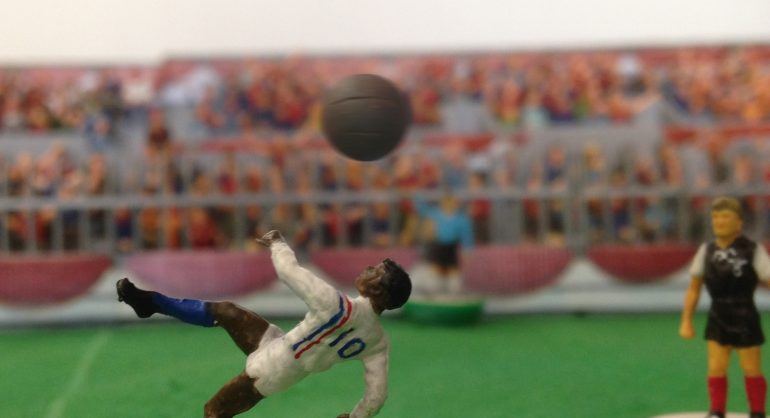 Ok, first of all some images in this article contain political icons that are offensive. These are all in context of a recreation of the popular film Escape to Victory but if you don’t want to see them, do not carry on reading.

A Subbuteo fan in Italy has created a simply incredible stadium and crowd scene based on Sylvester Stallone film Escape to Victory.

The film, which features the US star alongside a host of footballers of the era including Pele, John Wark and Bobby Moore, shows prisoners of war from across Europe forming a football team to take on a German side during the Second World War.

The plot centres around the team’s plan to escape against the backdrop of the Nazi’s effort to score a PR victory during the war.

Frank Fasciani has beautifully recreated the stadium displayed in the film complete with the iconic pitch invasion that took place in the final scenes.

Using hand-painted fans, German soldiers and Nazi banners to recreate the 1940s, as well as beautiful Escape to Victory Subbuteo teams, the end result is an astonishing homage to one of the greatest football films of all times.

Frank created the scenes, which also includes Pele performing the famous overhead kick and the iconic scoreboard, during lockdown in Italy and used 5,000 figures for the crowd.

He told Subbuteo.Online: “I made it during the quarantine days, a couple of months, and used about 5000 spectators (4/5 factory painted). Atlantic small soldiers painted by myself, teams painted by Tommo Handpainter.”

The detail is incredible but one definitely stands out when you’re in the same room as the pitch – the mud effect was actually created by sprinkling ginger powder on the pitch. That means there is a distinct smell when you’re near the display.

The Escape to Victory Subbuteo stadium is probably one of the best, most detailed self-builds we have seen – we just hope the changing rooms have a pool in them for proper historical accuracy.

Thanks to Frank for allowing us to share these images.