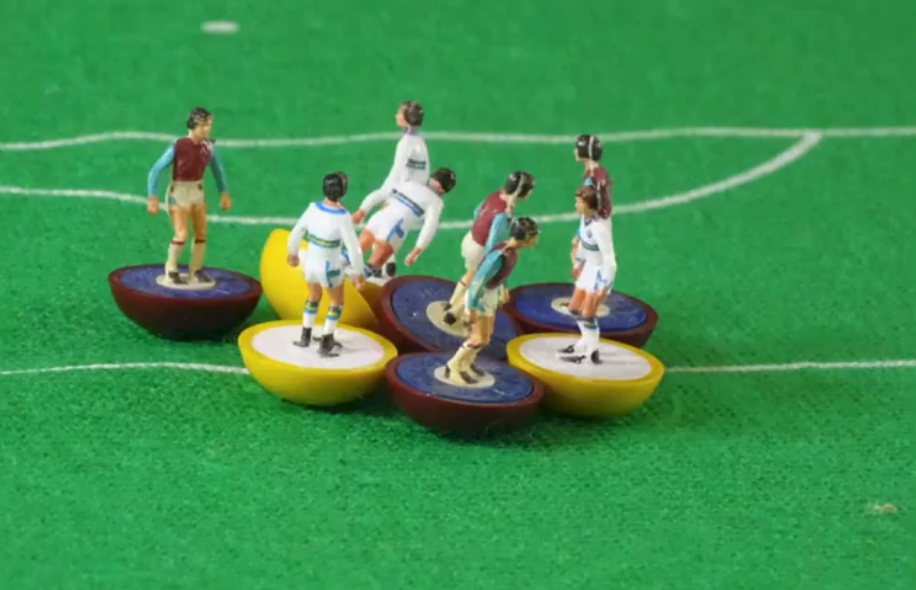 Leeds vs Aston Villa was a clash of two teams who may think they belong in the Premier League.

With huge fanbases, rich history and some excellent players it is hard to argue – and a Championship clash between the two was always likely to be a fiesty affair.

To celebrate the ridiculous few minutes in the second half that saw a controversial goal, a (now rescinded) red card, a bad dive and then a second controversial goal we have decided to recreate the moment the only way we know how.