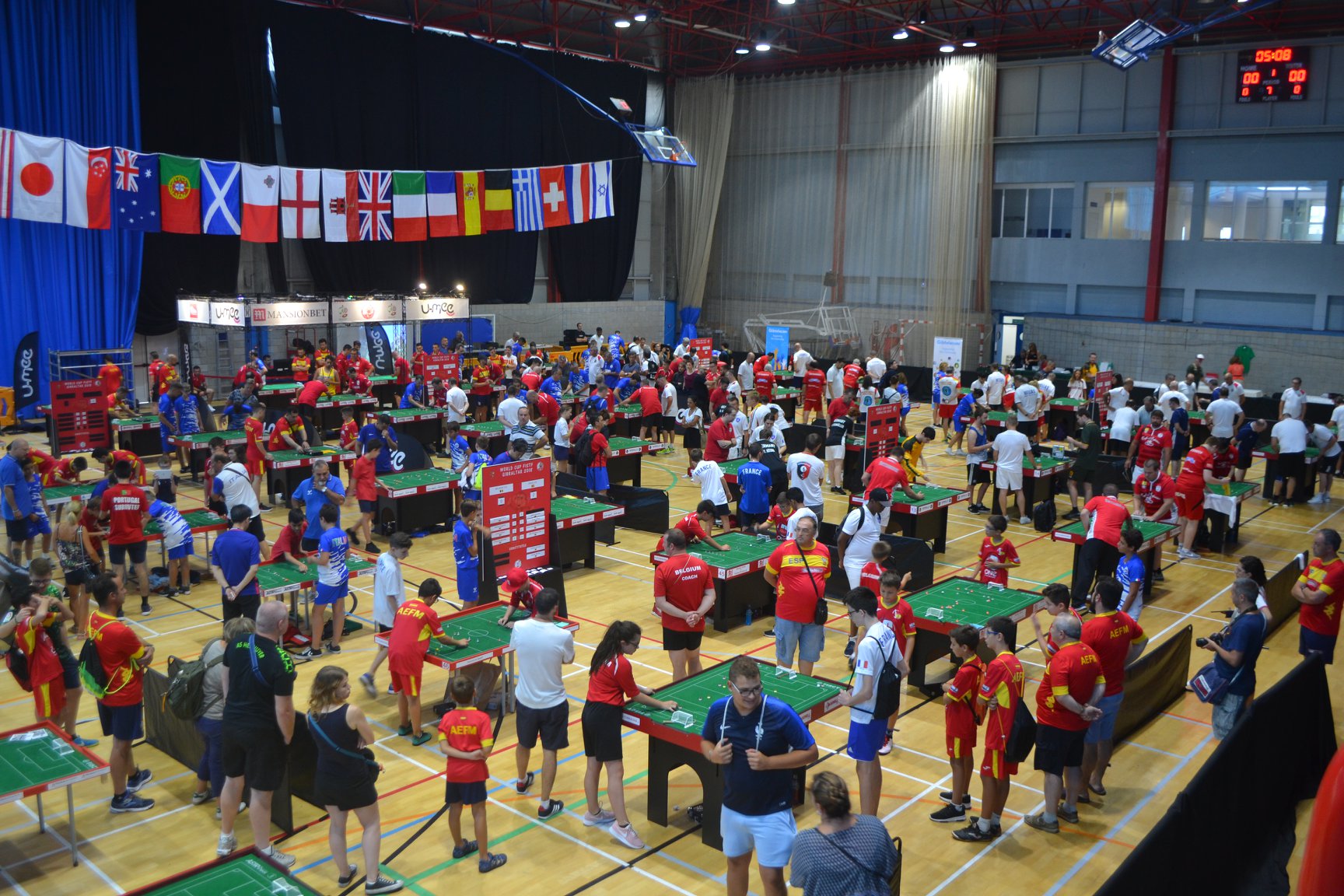 The Subbuteo World Cup has been cancelled amid concerns over the Coronavirus.

Organiser FISTF said: ” The Federation of International Sports Table Football (FISTF) and the Federazione Italiana Sportiva Calcio Tavolo (FISCT) have reached a unanimous decision, and with heavy hearts, to postpone the FISTF World Cup 2020 until 2021.

“This decision was not made lightly, by either organisation. It was the result of extensive discussions between FISCT, the Rome Organising Committee, and the board of FISTF.”

The World Cup is the spiritual successor to the Subbuteo World Cup of the late 1960s and early 1970s and is the world’s biggest and most popular table football tournament.

However, with Italy hit hard by Coronavirus and the country in lockdown preparations for the tournament have proved impossible.

“The delays in planning are having a flow on effect. With life in Italy disrupted for at least another month, we are losing precious time,” said FISCT President Paolo Finardi.

“For us, March, April and May were critical for the majority of the work to be done for planning the World Cup.

“When you consider we will also lose further time during the July-August holiday season, we will just not have the time or resources to organise a first class event,” he said.

“We do not have a sense when this crisis will end.”

Qualification for the tournament will still stand, with players able to compete in their current age categories in 2021. However, FISTF also confirmed other European events are likely to be hit by the Coronavirus outbreak.

The 2020 World Cup was due to be the first of the new style tournament, which has moved to every two years instead of every year. The last tournament took place in Gibraltar in 2018.

The FISTF World Cup does not use traditional Subbuteo players and instead uses players with flatter bases that do not curl but can easier chip the ball. Because they use non-official equipment Subbuteo is not used in the official tournament name. The last Subbuteo World Cup was held in 1990.