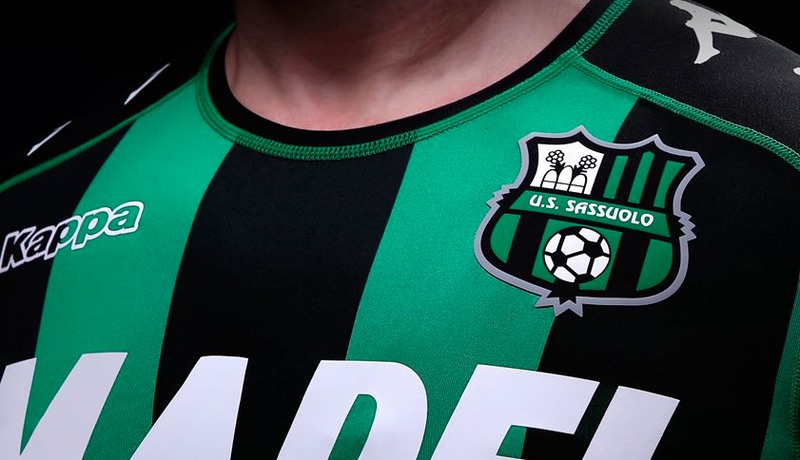 Hasbro has no interest in bringing back Subbuteo or creating quality new sets.

In the UK Paul Lamond does a sort of ‘Subbuteo-lite’ with a few licensed teams and the general Subbuteo shape but for many that is not really enough.

It is why we constantly get excited over the more traditional part-works being licensed out and released in Italy at the moment in the form of the La Leggenda Platinum range.

But what if Subbuteo came back, with an owner who cared and a marketing plan that built up the fan base? Sure, we’d see the return of classic reference numbers but the long time between production also means a chance for some new teams to be created.

Football has moved on and new teams have emerged. Here are a few that we think would be welcome additions in keeping with the Subbuteo traditions.

This time we’ve focused on Europe, but look out for more of these articles for different continents in future. 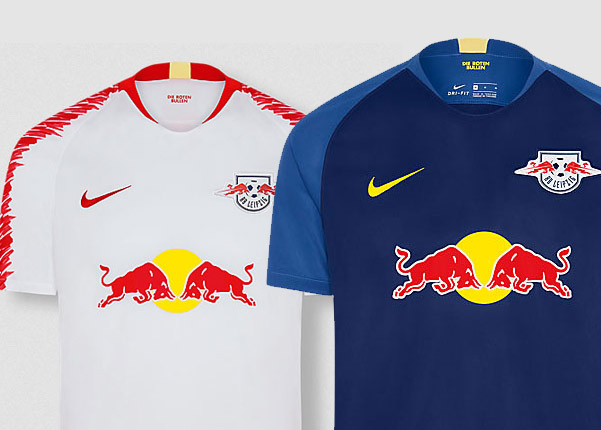 Probably an unpopular choice for most German fans but there is no denying Leipzig are now one of the top clubs in the country.

The kit lends itself to Subbuteo – with white shirt, red shorts and white socks similar to the Poland kit. A splash of red or yellow for the Red Bull logo would also add to the design.

On the pitch Leipzig are a Champions League team and while they were not around in their current form when Subbuteo was popular they were Bundesliga runners up in 2017.

German striker Timo Werner and SwedishEdinburgh City star Emil Forsberg are two players deserving of a place in any Subbuteo club side collection. 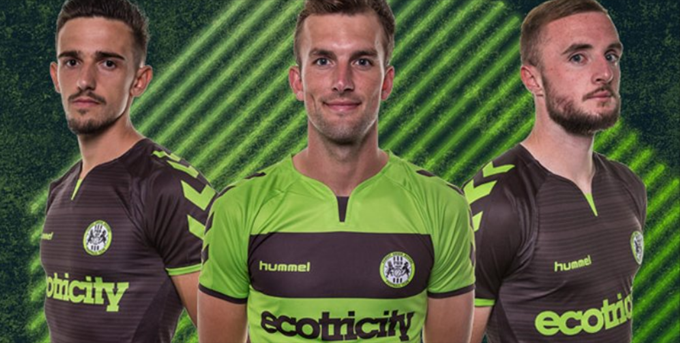 Forest Green Rovers’ rise through the English non league scene and into the League pyramid has been a rapid one.

With a vegan culture and wooden ground, they’ve not really pleased people with their cash-backed rise but they definitely deserve a place in the Subbuteo ranks.

Forest Green are one of the few English League clubs who have never featured in Subbuteo – although their traditional kit is the green and black stripes of Celtic and Yeovil.

Now the team play in a unique green and black hooped shirt and that is enough to warrant a new Subbuteo colour scheme. We could even add the cringey three stars – with two blanked out to signify their future rise to the Championship.

While we’re on the subject of black and green…

The striking Sassuolo kit has become a staple of the Italian top flight for a few years and the club has even secured European football. It’s a remarkable achievement considering it was languishing in semi-professional Serie D for much of the 1990s.

The meteoric rise deserves its own Subbuteo team considering the plethora of Italian teams recreated in the game.

Sassoulo became Cristiano Ronaldo’s first victims in a Juventus shirt in a 2-1 defeat this week, which was overshadowed by Douglas Costa’s horrific spitting incident.

However, with stars such as captain Domenico Berardi and former Inter midfielder Kevin-Prince Boateng, they are a force and deserve immortality in Subbuteo form. 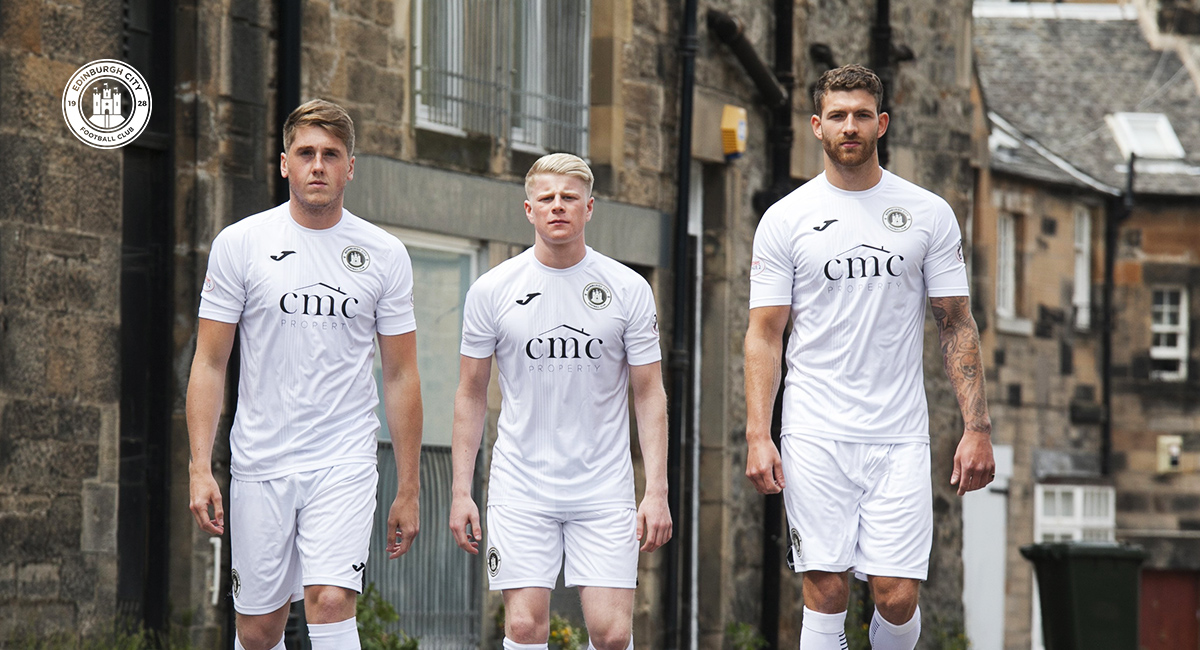 Plenty of Scottish teams have featured as Subbuteo teams but not Edinburgh City, who were originally founded in 1928.

However, it went out of business in the 1950s and missed the Subbuteo rush. A new club was formed in 1986 and only won promotion to the Scottish Football League in 2016.

Why should they be created in Subbuteo form? The white kit is not an unusual combination in all honesty but the club is now a settled member of Scottish football and has a base in one of the UK’s best cities.

They’re also flying this year and I think this one would make a nice limited edition team for future collectors if it was made in limited numbers. 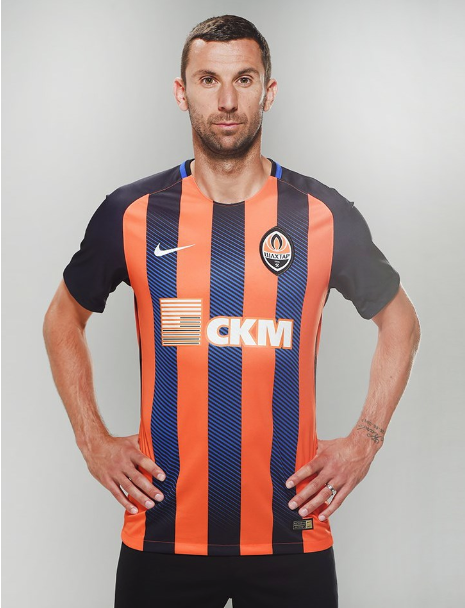 It’s understandable Subbuteo never got round to creating Shakhtar Donetsk. After all, it was known as Shakhtyor until 1992 and only won its first title in 2002.

Since then Shakhtar have been arguable the biggest team in Ukraine and should be first on the list for any new Subbuteo team.

They compete in the Champions League, have a host of superstars such as Taison, Viktor Kovalendo and Taras Tepanenko as well as a top manager in Paulo Fonseca.

But the real reason for a new Subbuteo team is that kit. Striking orange and black stripes would be unique – and a bit of a looker on your standard lightweight player.

We’d even take the classy white away kit with orange sleeves while we’re there. Take note, Hasbro.