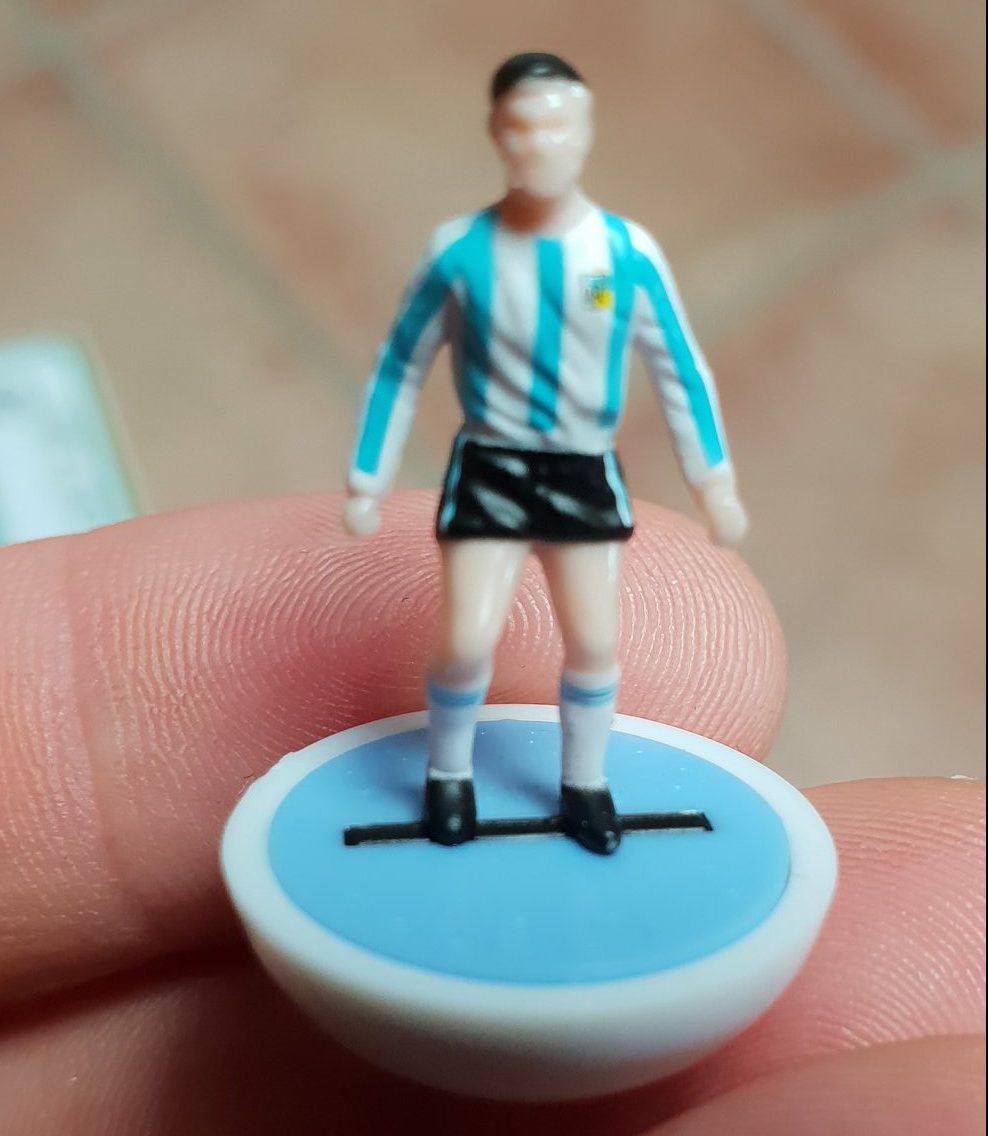 The next in the new Subbuteo La Leggenda Platinum Edition range has arrived – and we’ve been given a sneak peek of the amazing detail of the new sets.

Launched in Italy only, we have been getting increasingly jealous of the new 80-team international range designed to mimic the classic heavyweights of the 1960s and 1970s.

After opening the range with Italy, the makers of the fully licensed range have now given Argentina’s World Cup winners of 1978 centre stage.

The photographs shared with Subbuteo.Online show heavyweight players with plenty of intricate detail on the shirts including folds in the ‘fabric’ and a tiny Argentinian badge.

The extra touches will probably only bump up the price of the sets, which have already started to appear on eBay at inflated prices from buyers in Italy. 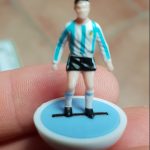 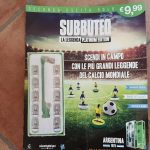 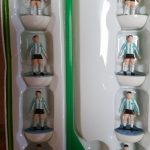 All of the new sets are being sold in Italian newsagents with a small booklet outlining the history of the chosen team. For example, details of the great Argentina side of 1978, who won the trophy on home soil against the great Holland side and its brand of Total Football, is the subject of the latest magazine.

Other teams are set to follow including Spain 2010, which will be the next team lovingly recreated in Subbuteo form. England 1966, the Soviet Union and others will follow.

The sets will also include teams from the 2018 World Cup in Russia. Likely teams to feature include winners France, finalists Croatia and possibly even hosts Russia, who impressed on home turf with some big group stage wins.

You can find out more about the Subbuteo La Leggenda Platinum Edition here.

Thanks again to @Cristian_Gi_LI for the pics.