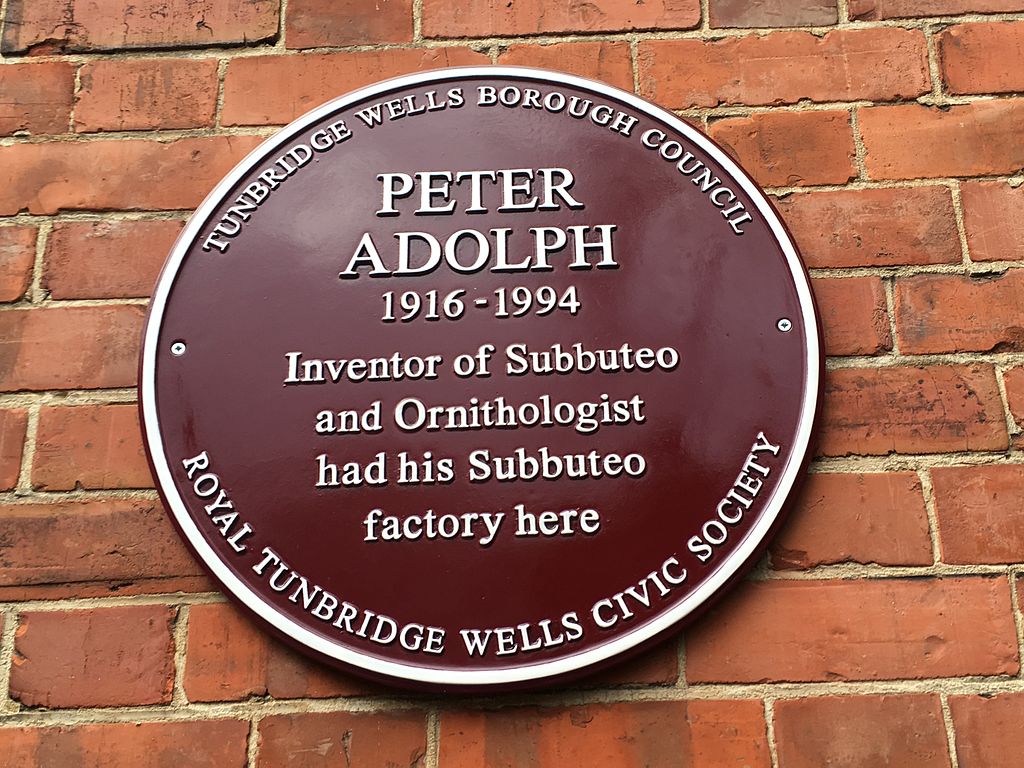 A councillor from the historic home of Subbuteo wants to launch the world’s first Subbuteo Festival.

Tunbridge Wells councillor Nick Pope, of the independent Tunbridge Wells Alliance says the town should be celebrating its cultural roots with a Subbuteo Festival.

But he says the council would never create a festival and instead says the Subbuteo community would need to come up with creative ideas for the event if it was ever to happen.

He said in a Tweet: “We need a Subbuteo Festival. Rather than the council organising a Subbuteo festival or competition (which is unlikely to happen), we need one or more Subbuteo enthusiasts to start this up and throw their ideas and creativity at it.”

p.s. We need a Subbuteo Festival.

Another called for the hotel One Warwick Park to be involved as it is based on the original Subbuteo factory. It says: “t would be awesome – surely it should take place @onewarwickpark which is part of #Subbuteo history.”

It seems like a Subbuteo Festival is a long way off but the mention of it by a local councillor is sure to inspire some of the Subbuteo community to consider helping to set up an event.

Subbuteo has been linked with Tunbridge Wells ever since founder Peter Adolph began production in nearby Langton Green in the 1940s. Despite production later moving to Yorkshire and Spain as the game grew it has always been the spiritual home of the table top game.

The biggest Subbuteo event in the UK is currently the Subbuteo Collector’s Fair near Sheffield, which takes place on Sunday 19 May in Renishaw and hosts 30 stalls buying and selling items from the game.