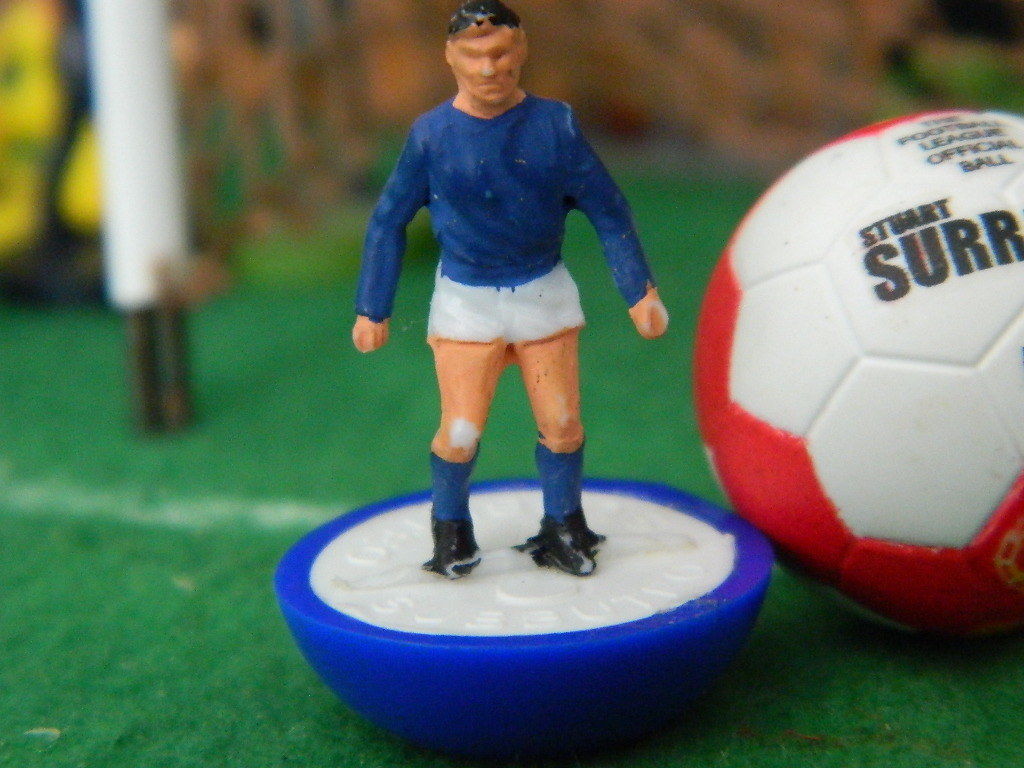 You know the score.

You are searching eBay for some Subbuteo and you come across a listing that you like. You check the price and any beverage you had in your mouth is now all over your screen.

Welcome to the world of Subbuteo on eBay.

Subbuteo is a fairly inexpensive hobby. A starter set costs about £10 and standard teams are anything between £5 and £10.

There are rarer teams and items of course and these do collect big prices – just like the 42-team lot on eBay selling for £850 recently. But in general it’s a hobby where charity shop bargains, eBay job lots and Subbuteo fairs will turn up some good stuff at low prices.

The problem comes when people not interested in collecting stumble across their old Subbuteo sets in the attic. After all, it’s old so it must be worth money, right?

Off they trot to eBay and stick a frankly ludicrous price on the item while adorning it with the usual ‘VINTAGE’, ‘RARE’ and ‘COLLECTABLE’ tags as though that alone is enough to convince you to part with your cash.

A minute of research would tell people otherwise, but eBay is still littered with overly-optimistic sellers who are hoping to fleece Subbuteo fans.

One blue and white heavyweight figure for £6.78

I’ve bought teams for less than the listing for one solitary Subbuteo heavyweight figure – and this one doesn’t even look in good condition.

Sadly, this seller looks like they know what they’re doing. With a monikor featuring Subbuteo and accessories in the background, this is a particularly sad attempt to sell one of the two most popular teams in Subbuteo history – reference number two.

Kudos to the seller for trying to link it to a rarer team (Chesterfield) when this figure was used for everyone from Everton, to Chelsea to Oldham in the 1970s.

You’ve got 29 days left to make up your mind on this one. It should only take a second.

This one has the double – vintage and rare – in the headline.

The reference 23 Bradford City is so rare, it seems, that the team is missing entirely from this lot.

Nevermind, according to the seller, this box will set you back a hefty £17.99 plus an eye-watering £4.99 for AN EMPTY BOX.

The description says the box is very rare – just like the number of people willing to pay a ridiculous amount for it. 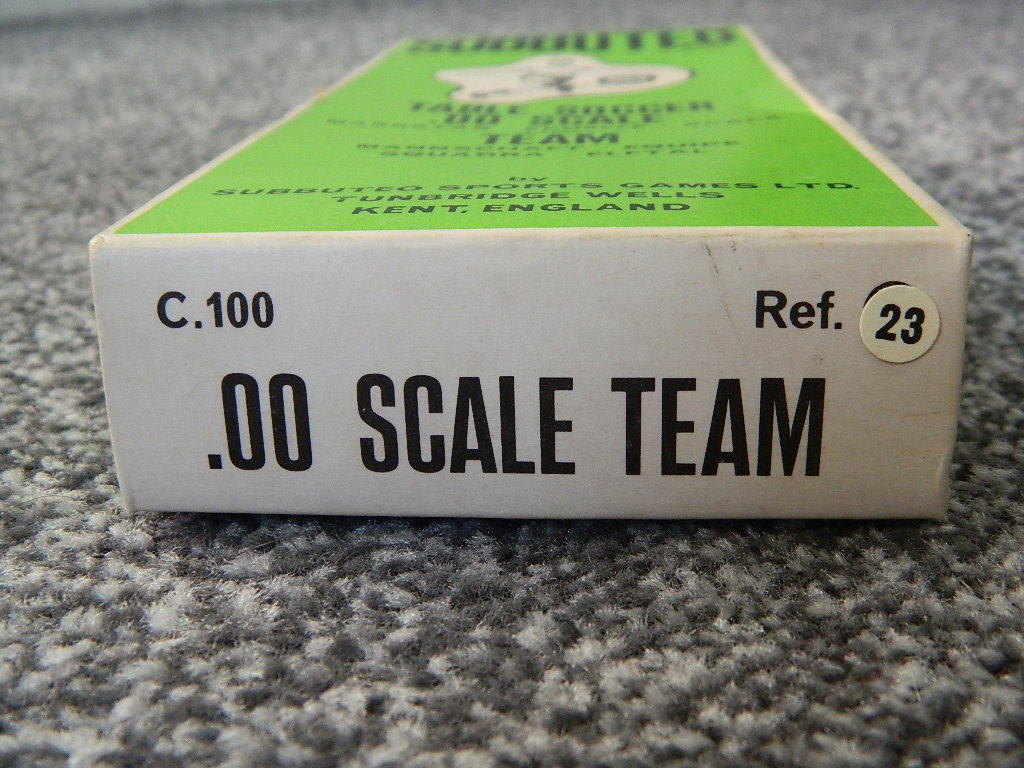 Once again vintage and rare rear their heads on this nicely-complete box set at a very high price.

Scroll down to the description and you have a hat trick – the item is also COLLECTABLE. There is an added bonus in that the seller says the set was actually valued at £220 by a local antique toy dealer.

That begs the question, why would they take a £120 hit for something so vintage, rare and collectable?

Maybe because the most recently sold Continental Club Edition went for £19.99 plus £3.99 in postage on eBay? I found that out in a few clicks. It’s really not that hard. 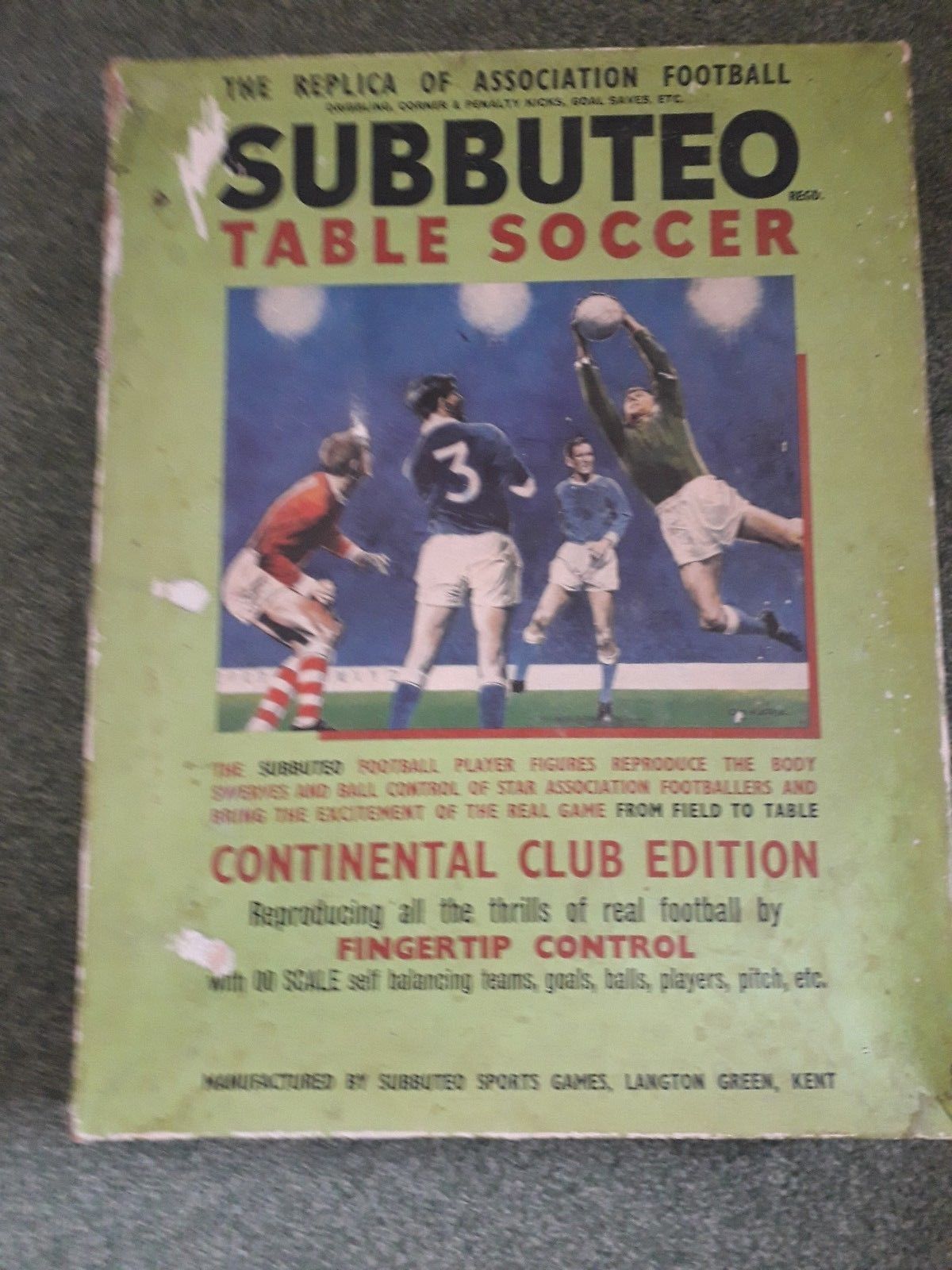