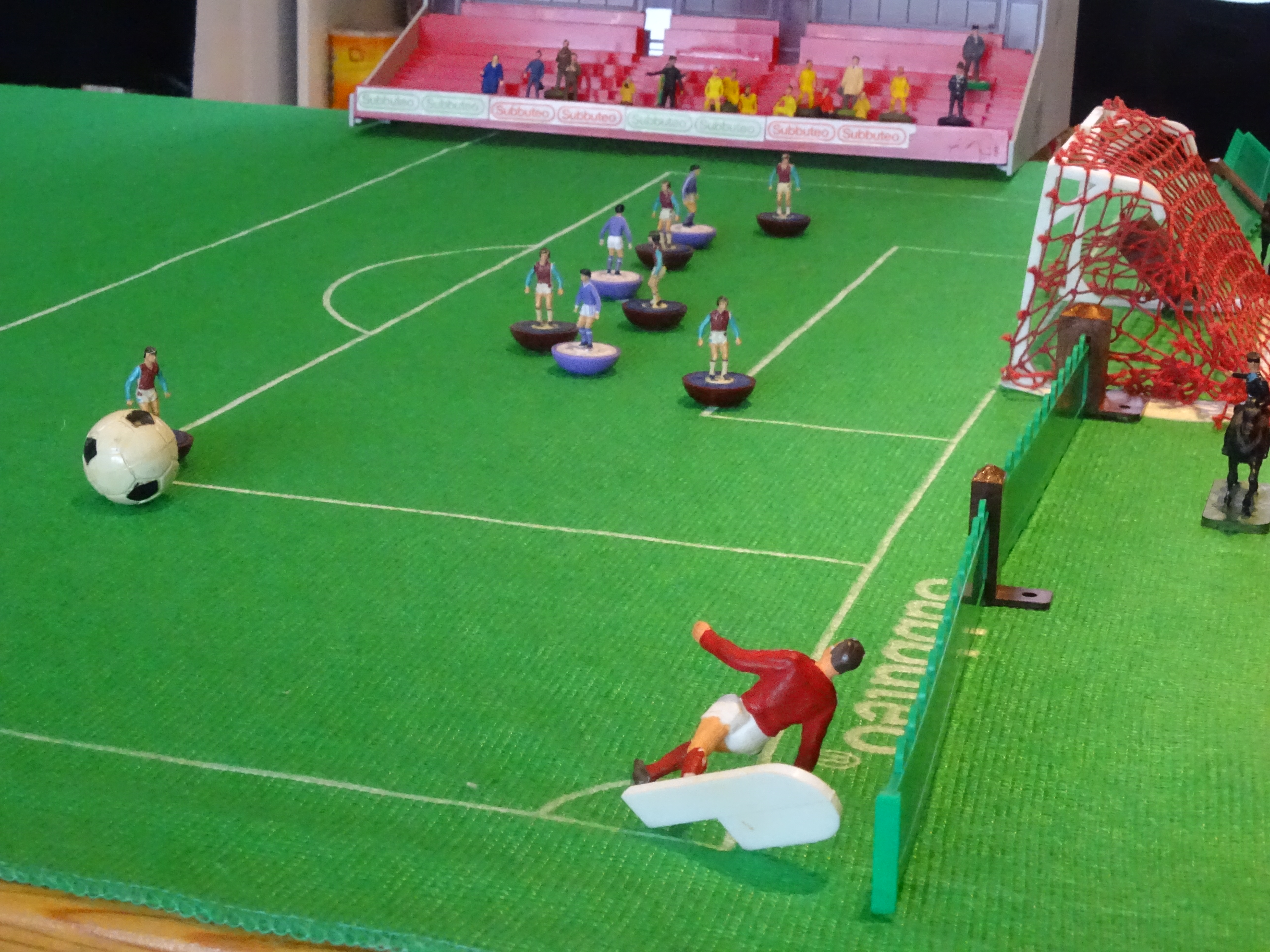 A Welsh council is holding a Subbuteo event to introduce young players to the table top football game.

The excellent London Road Subbuteo Club, one of the most active Subbuteo clubs in the UK, has teamed up with Wrexham council to hold a Subbuteo event in Tŷ Pawb on Saturday 15 June.

The event takes place from 10am to 3pm and says it aims to show younger ones how it’s done with a series of training sessions and matches for all ages.

The Subbuteo event is similar to those seen in Italy, where they take place everywhere from festivals to inside the stadiums in Serie A football matches. While the open days haven’t caught on the UK yet this is a promising step in the right direction for anybody in North Wales or the North West of England.

The announcement says: “If you’ve ever wanted to learn how to play this classic tabletop game or just rekindle your old passion you’ll want to go to this event and the good news is it’s all for free!

“It will also be an opportunity to show younger ones how it used to be done – no wifi or electricity required!”

The event is being hosted by London Road Subbuteo Club and presented by Tŷ Pawb’s comics and collectables trader, BCCM Boarder Collectables, owned by Val and Al Gilpin.

BCCM Boarder Collectables is a treasure trove of comics, mini-figures and collectable items and it has recently began to stock Subbuteo for sale for fans of the game.