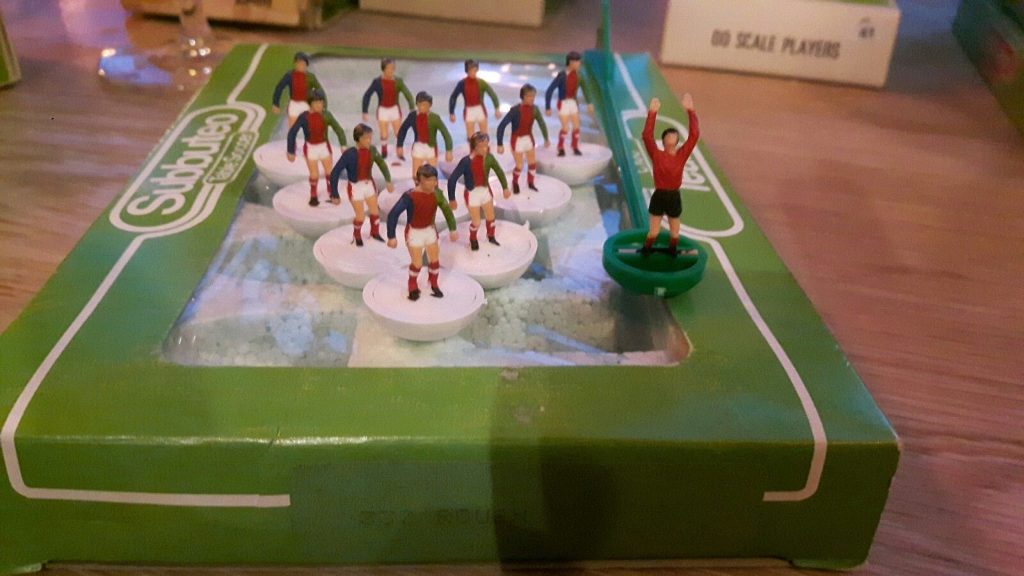 French side FC Rouen only wore the striking red, green and blue shirt for a single season in the 1980s but Subbuteo saw fit to create a team just for them.

Now a French tier 5 side after a number of relegations, bankruptcies and mergers, the club wears a simple red and white kit and when approached by Subbuteo.Online confirmed the Subbuteo shirt will not be coming back.

That makes the team a rarity in Subbuteo and good examples can go for up to £50. Notable for the white bases used for many of the French sides in that era, the team has been spotted with bases in other colours too. 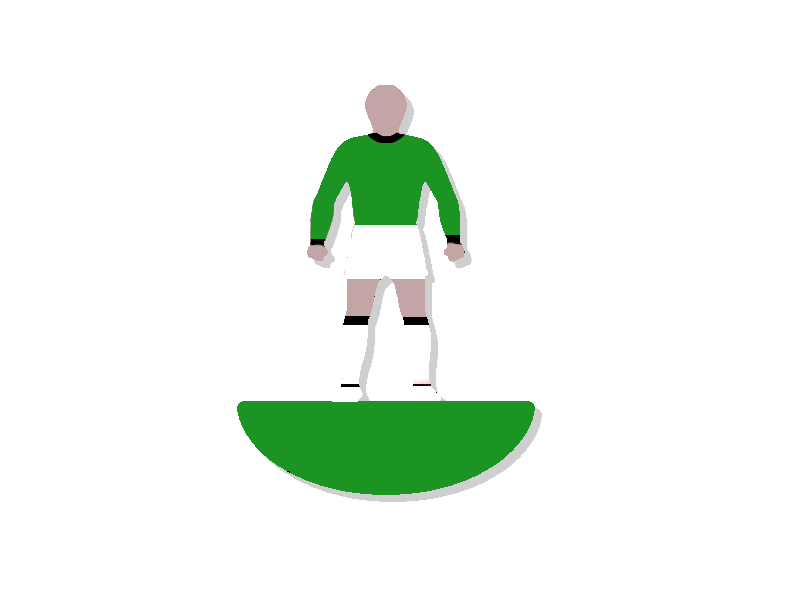 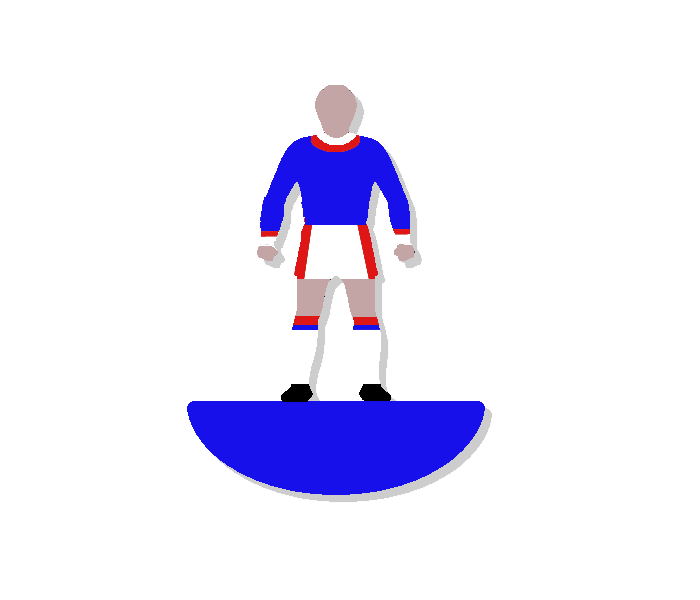 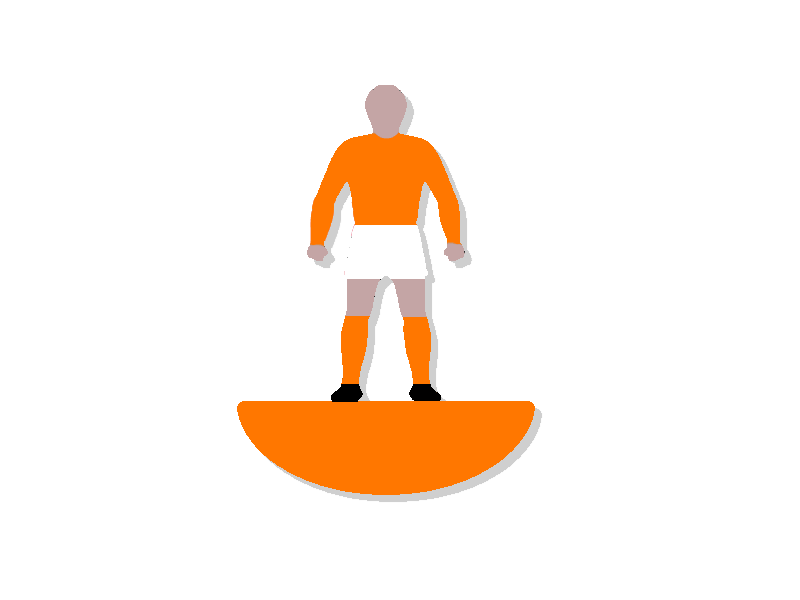 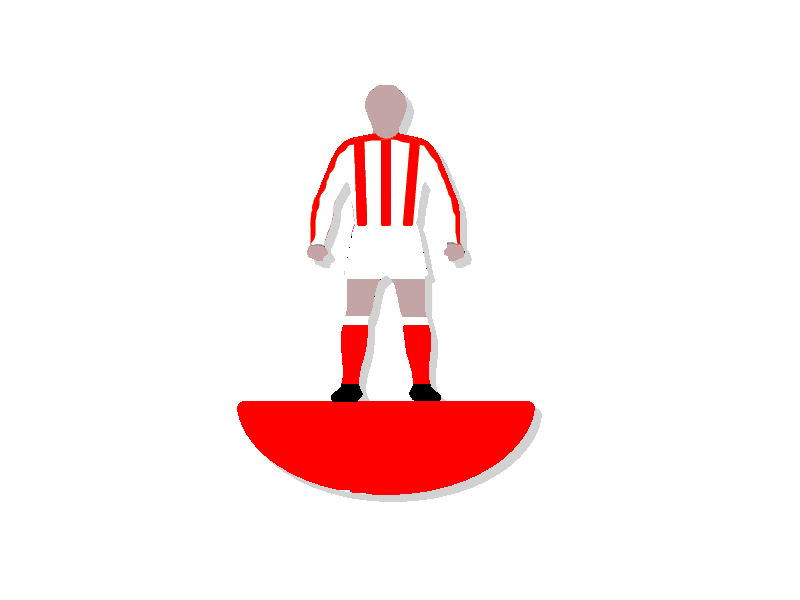