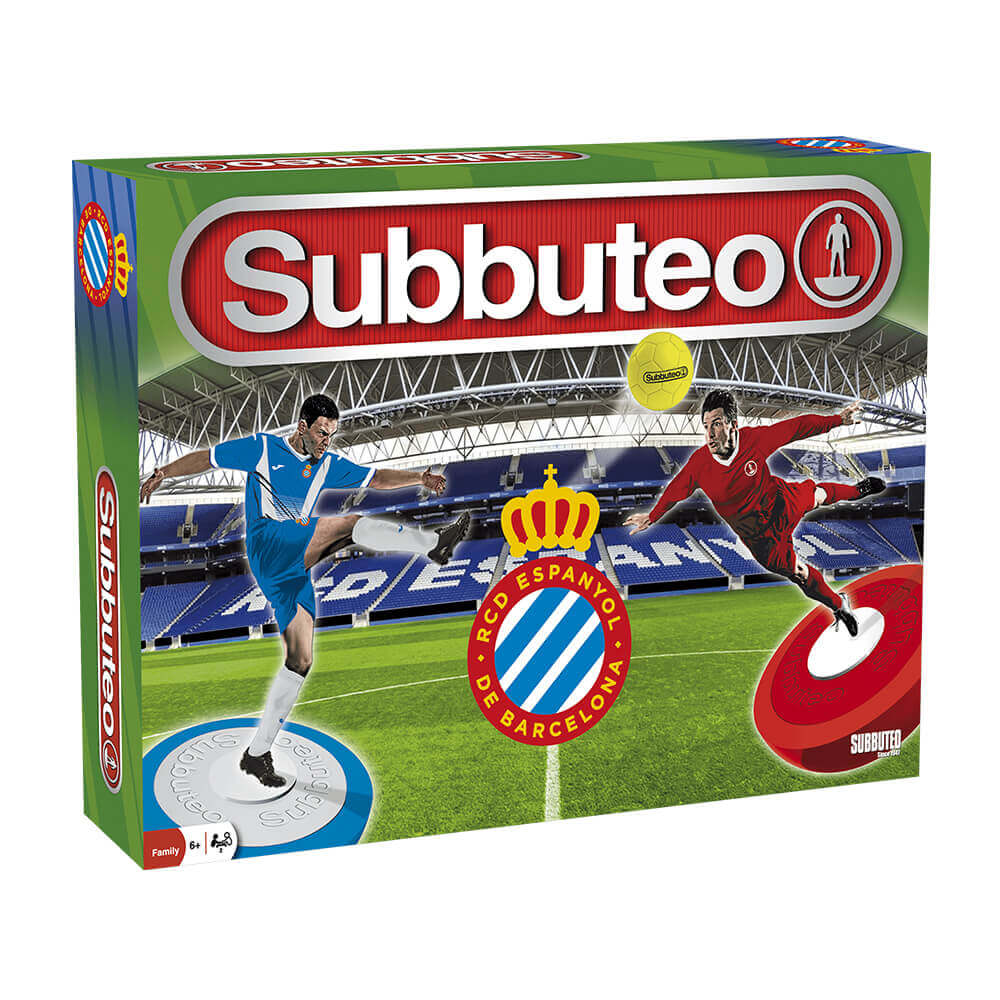 I know, it’s a consumer nightmare of a holiday that is designed to line the pockets of a non-tax paying online retailer.

Black Friday is not to everybody’s taste and usually goes ignored by Subbuteo fans who have long given up on major retailers stocking the sought-after classic sets that we know and love.

But that does not mean Black Friday is a complete write-off for Subbuteo fans. There are still a couple of bargains for those who want to by something Subbuteo related.

Let’s start with the obvious. Amazon is busy selling Echo Dots and subscriptions to its music and video services but it does also have a couple of newer bits of Subbuteo.

There’s a modern Liverpool team priced at £14.99, down from £16.50. That is quite frankly a rip-off when a classic Liverpool team is less than a tenner on eBay.

This Subbuteo gift wrap at £2.49 is pretty good in the run up to Christmas. It’s also free delivery if you sign up for a Prime trail.

We Are Games Black Friday sale

Ok, so Amazon is a bit rubbish.

However, Spanish website We Are Games is not. It currently has a Black Friday sale offering plenty of modern Subbuteo for bargain prices.

You can get Italian team packs of nine teams for around £30 and with three packs available you can get 27 teams for under £90. There is a delivery cost and packages do take a few weeks to arrive, but we’ve used them before and the teams did arrive in one piece.

John Lewis has not reduced its retro Subbuteo set and it is still £32 and Argos has not dropped the price of the ludicrous £35 Champions League set. So it’s Manchester United to the rescue with £2 off its official set in the official store.

That is a pity but you can get a Subbuteo travel mug for £2.50 and a Subbuteo mug and wash set for £3 from Sports Direct. They do sting you on delivery but if you buy enough you get £20 off a £100 spend. The only downside is lining Mike Ashley’s pockets.

Elsewhere, Very has £6 off a Subbuteo pyjama set. Isn’t that just a t-shirt? Never fear, you can get just the t-shirt for £14.99 at Zavvi and they have a 40% off Black Friday code to enter at checkout – FLASH40.