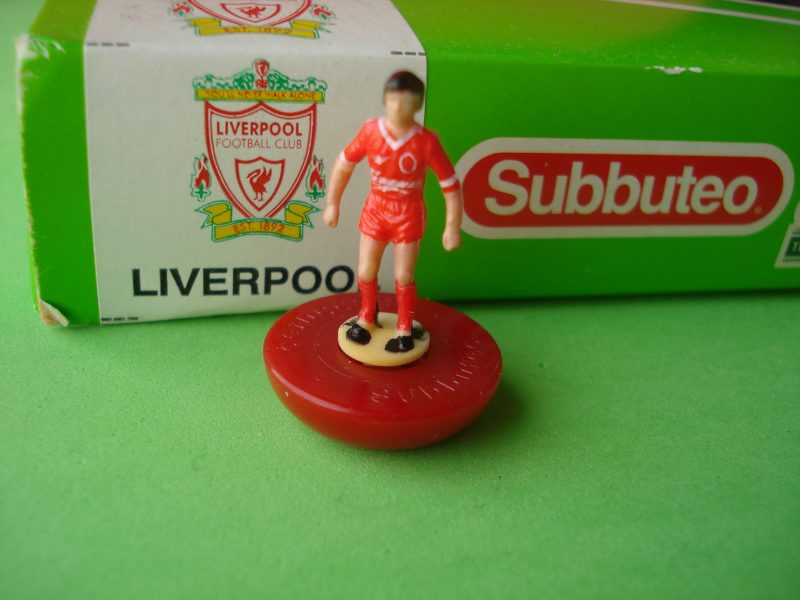 Famed perhaps more for his antics off the pitch than on them, Subbuteo perhaps wouldn’t be an activity you’d associate with former Premier League winner and Italy international Mario Balotelli.

But back in 2015, during a time when he was out of favour at Anfield, he got his team-mates together and hosted a Subbuteo league between the players, with the overall winner lifting a tiny trophy.

An Anfield source told the Daily Star: “It was Mario’s own idea to do something to help team bonding as not all the boys are into playing golf or snooker after training.

“It turns out he’s been a proper collector of teams over the years and has the colours of every one he’s ever played for, as well as the Italian national side.

“When the boys see who they’re playing next there’s always a load of banter.

“One of the lads said recently that he looks forward to the games so much he prefers them to a night out clubbing!”

It’s not the only time Balotelli has cropped up in Subbuteo circles. The excellent Subbuteo Art recreated his famous “muscle man” celebration from Euro 2012, when Italy beat Germany on their way to reaching the final of the tournament.