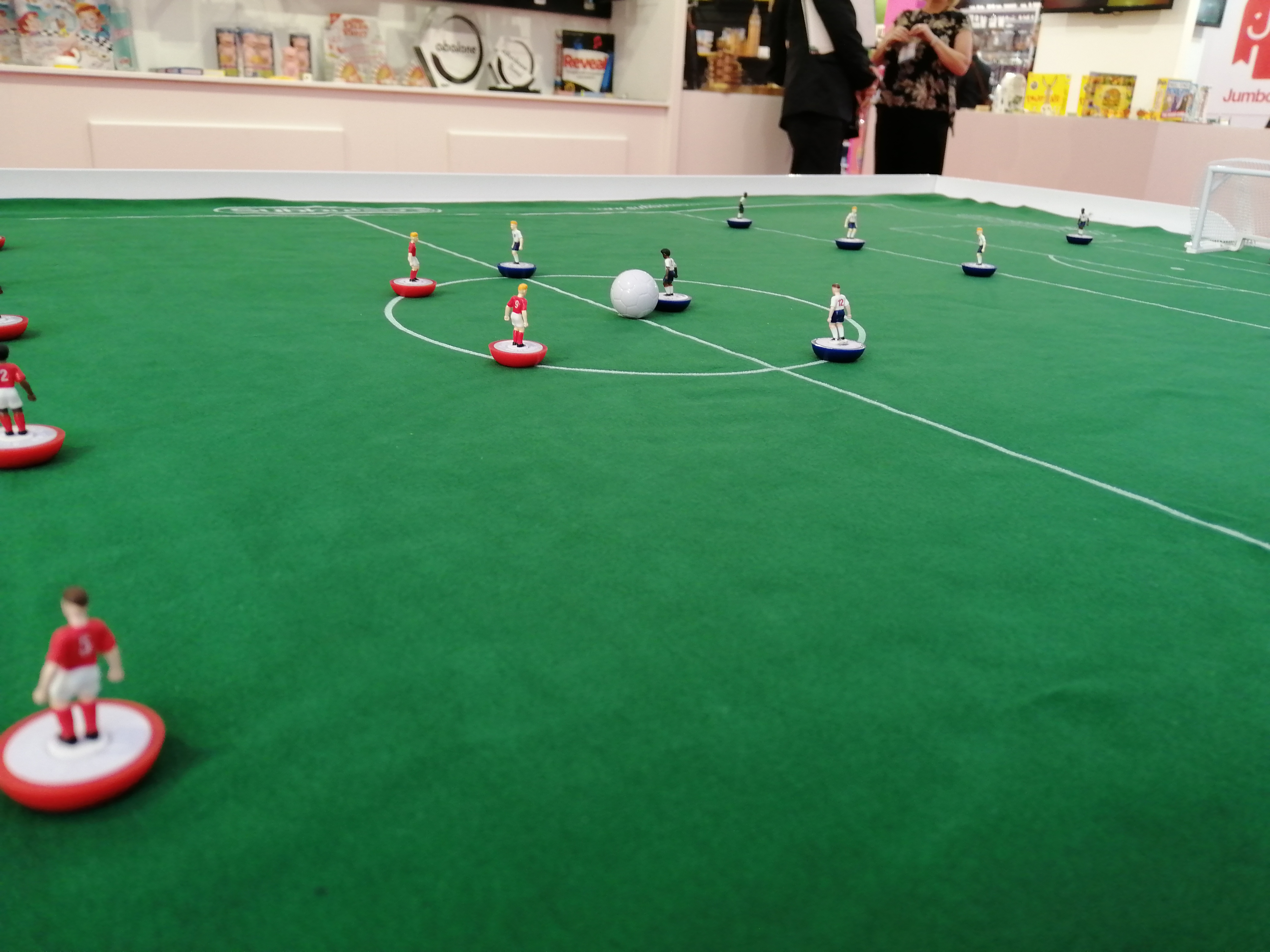 New era for Subbuteo as license moves to Hong Kong

Subbuteo could be set for a new era after owners Hasbro appear to have handed the sole license to a company in Hong Kong.

On 21 February, Subbuteo’s official social media accounts including the official Facebook page changed their location to an address in Hong Kong.

Previously the address had been listed as current owner of the Subbuteo license, Spanish company Eleven Force.

Subbuteo.Online understands the license could have been sold to an unnamed Chinese-owned company and it could see the end of several lines of Subbuteo products in Europe.

However, the accounts have confirmed a new generation of Subbuteo is on its way.

While Hasbro remains owner of the brand, any new license holder would be responsible for managing manufacturing, distribution and marketing of the game on a global scale.

While Eleven Force has not launched a huge amount of new sets, there have been a steady stream of new Subbuteo products in recent years including Spanish and Italian teams and box sets.

Subbuteo fans have been clamouring for the new winter pitch for weeks but it could be the last accessory to come from license holders , according to a source who contacted Subbuteo.Online today.

The source claims the winter pitch, Paul Lamond box sets and the La Leggenda teams and box sets sold on Spanish site WeAreGames will be the final Subbuteo products from current ranges.

It is also claimed Subbuteo’s official UEFA license is coming to an end, while an external license in Italy that enabled the new La Leggenda Platinum Edition range could also come to an end.

However, it seems the new license owners are keen to keep the momentum up with new sets coming soon.

University Games, which has recently merged with Paul Lamond in the UK, have recently announced Subbuteo will return in April in the UK with a major marketing campaign and two new box sets. These should be unaffected but stock for any future sets and teams will instead come from the new license holder in Hong Kong.

Subbuteo.Online has approached Hasbro, Eleven Force and University Games for comment and will update this article when we know more.