A rare an unpopular Subbuteo set has appeared on eBay -with bidders already sending the price past £30.

The Sport Billy Subbuteo set is a strange box set produced for a couple of years between 1981 and 1982.

Based on Sport Billy, the animated character who acted as a FIFA Fair Play mascot for the World Cup, the set includes larger Subbuteo figures alongside the standard pitch, goals and ball used in Subbuteo.

It was sold to bring younger players into the game if they did not have the dexterity to play full Subbuteo. 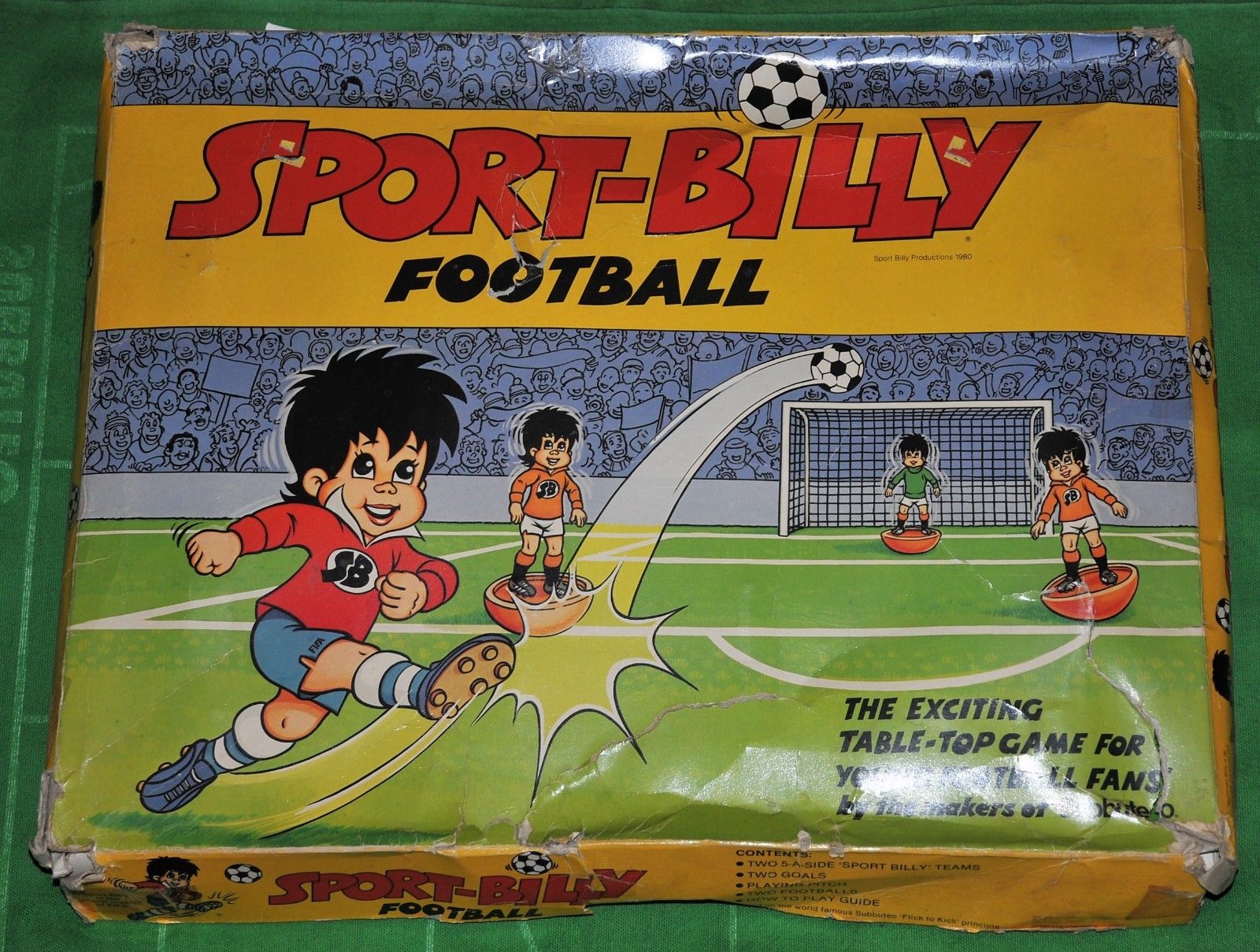 The box set did not really sell and as a result was classed as a bit of a flop. However, that means it is actually quite a rare find for Subbuteo collectors.

The set is in poor condition with a tattered box, a missing player and a couple of injuries to others. And given how accessories were never made any replacements will hard to come by.

It is still a rare find and something that has not appeared on eBay before. It could be one of the rarest items out there. You can see the set here. 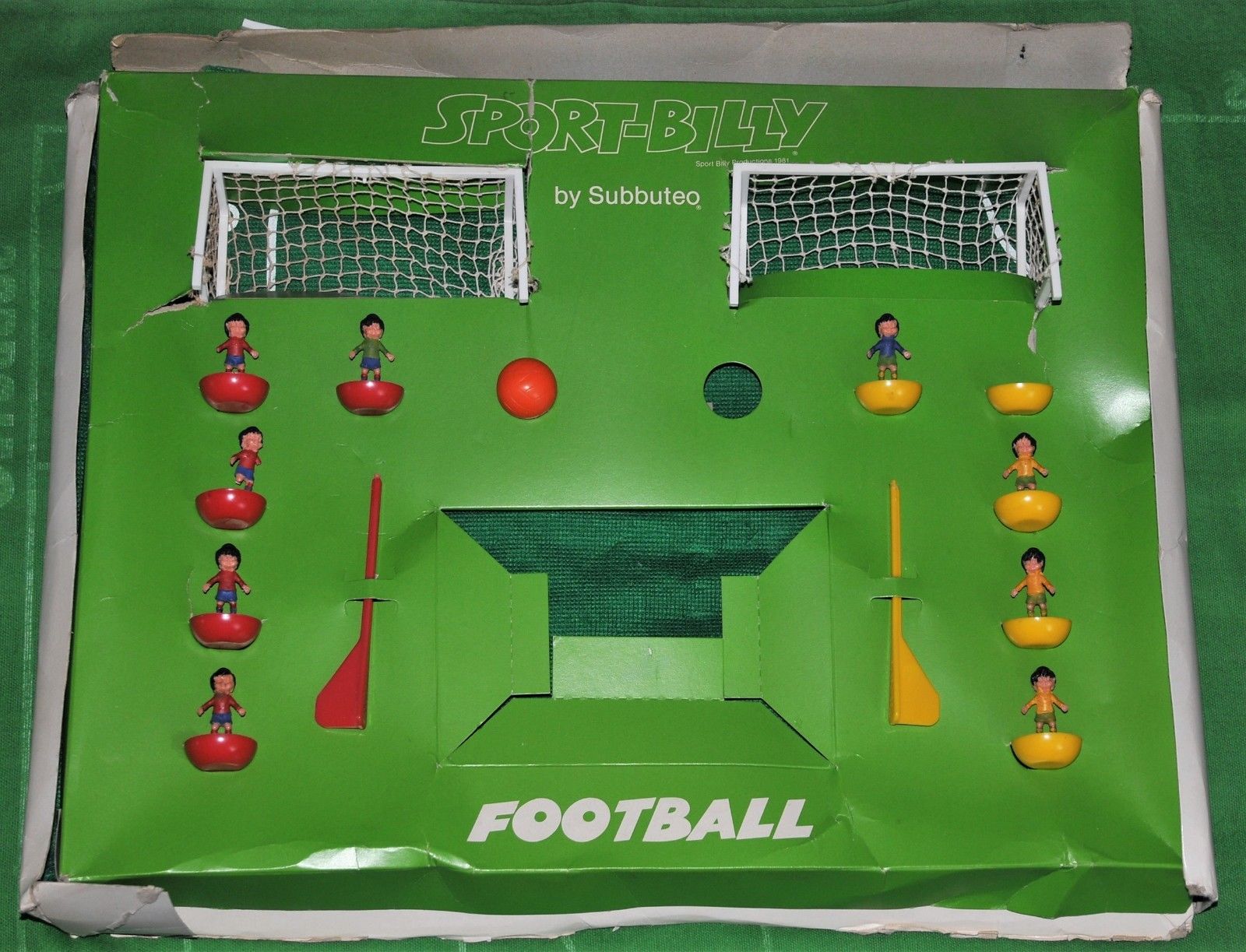 Who is Sport Billy?

Finding this item led me into a rabbit hole of Sport Billy nostalgia.

The colourful character was around for just a few years, appearing in 26 episodes of his own animated series before he disappeared.

Billy himself is not actually from Earth. Instead he hails from planet Olympus. He also has a magic gym bag called the Omni-Sack that provides him with the tools needed to battle alien enemies.

He also has a time-travelling space ship and two friends, Lilly and a talking dog named Willy.

Amazingly, a trophy in his likeness was used as the Fair Play award for World Cups between 1978 and 1990 before he was quietly replaced for the 1994 World Cup in the US.