The world’s only women’s Subbuteo set on sale to the general public fetched an eye-watering £261 on eBay.

The only women’s football Subbuteo set ever made was created in limited numbers for the 2018 Women’s FA Cup Final between Arsenal Ladies and Chelsea Ladies.

Despite offering to give away packs in a competition, the distribution of the sets on the day were not confirmed by Hasbro.

A second competition on social media has seen some sets sent to fans, with one instantly listing it on eBay as a rare Subbuteo set. 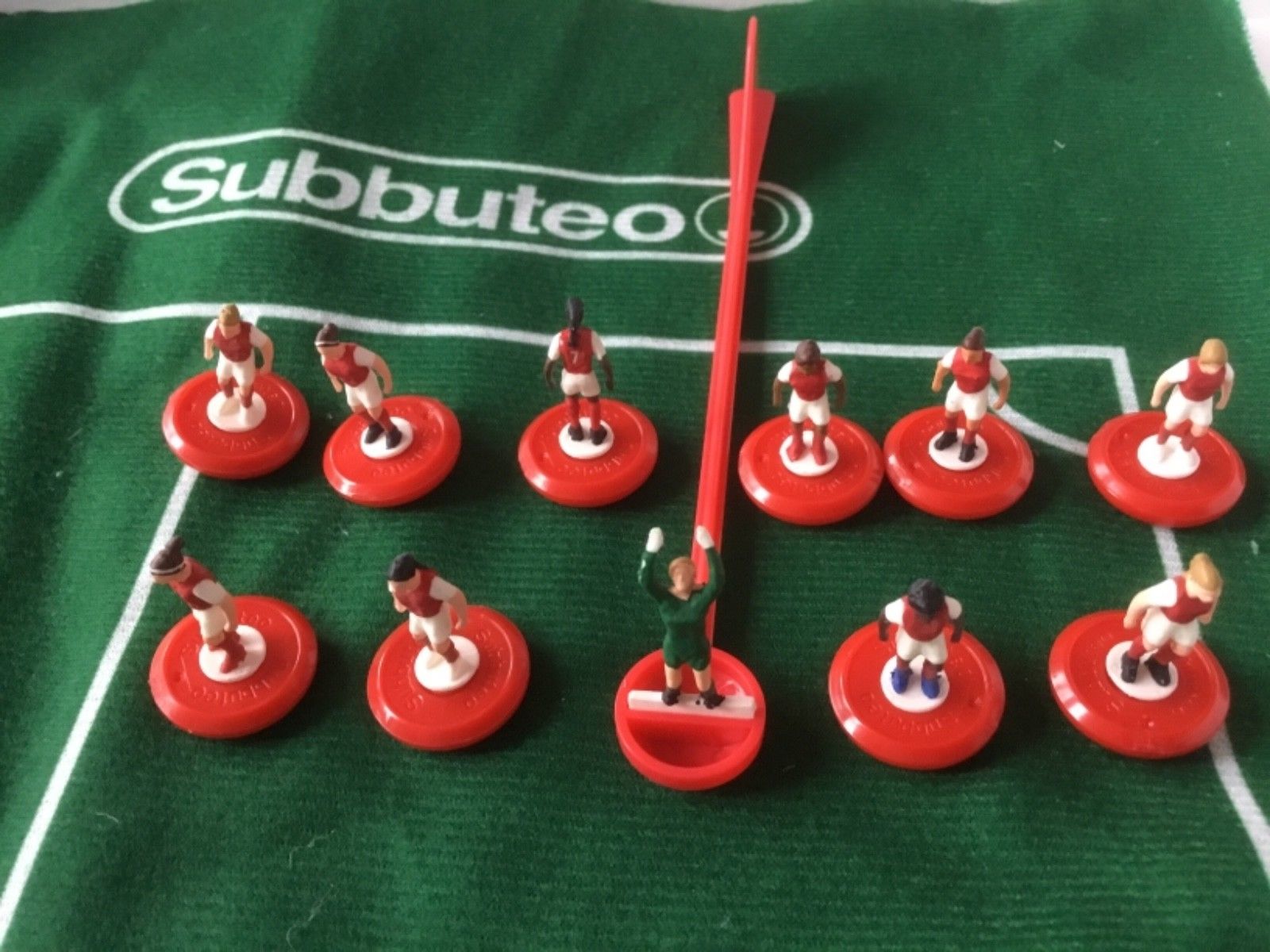 The listing said the box was only opened to take photographs and the ‘mega rare limited edition’ set was won in the competition before being listed.

The set fetched 14 bids in total and a price of £261, making it one of the most expensive new Subbuteo sets on the planet.

Despite calls for new women’s football sets to be created Hasbro has so far not confirmed it will produce any new teams for the women’s game.

The FA Cup final sets, which feature a pitch, goals, a ball and the two teams in a unique box, was created to advertise the Wembley final last year and saw marketing agency Ogilvy pick up an awatfd at the PRWeek UK Awards for ‘Best Use of a Small Budget’.