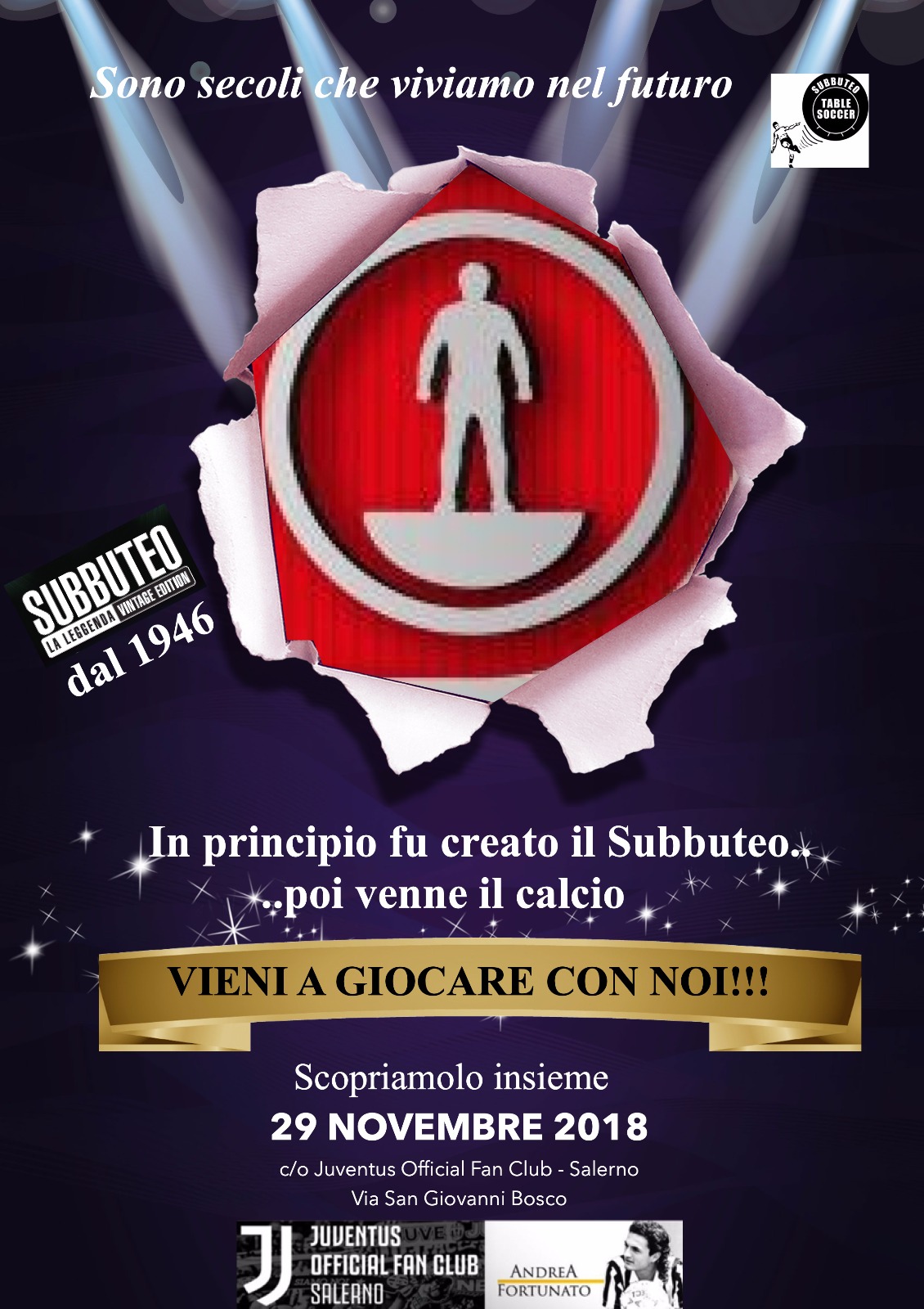 The 12 Subbuteo days of Christmas

A Subbuteo roadshow will visit 12 Italian clubs between now and Christmas.

As has been seen at recent games involving Lazio and Fiorentina, Subbuteo will get exposure at events linked to supporters groups of Serie A clubs.

Official Juventus fan club, JOFC Salerno, will host an event on 29th November at 7pm, with free entry to all.

All the events consist of Subbuteo stadiums, giving people the chance to play the game; as well as an introduction to the rules and its rich history.

Clubs linked to Napoli, AC Milan and Inter Milan will also be staging events in December.

Sadly, similar events in the UK have been few and far between, with the exception of the Manchester City fan park event in 2013.