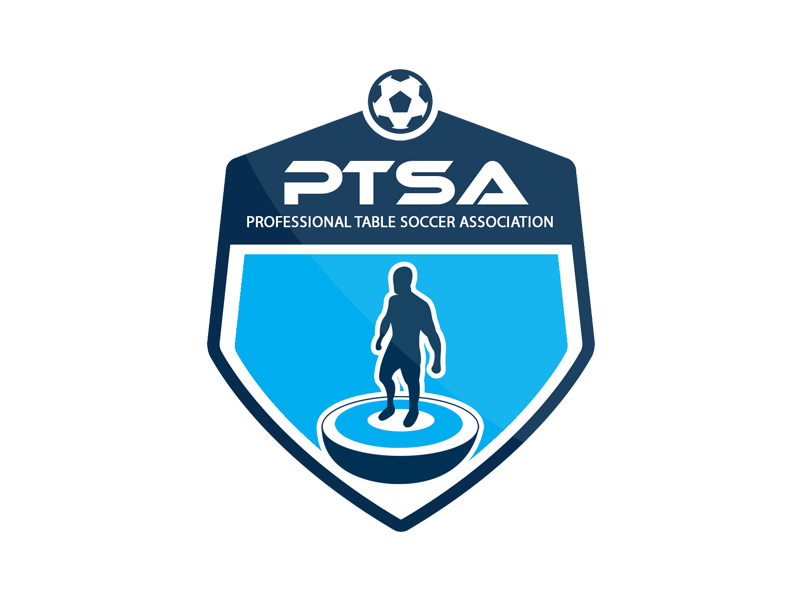 How close Sky Sports got to showing live Subbuteo action

It arrived in 2016 with an ambitious dream – to get Subbuteo live on Sky Sports.

But the Pro Table Soccer Association barely lasted another 18 months, its exciting and professional plans hindered by a lack of support from players and sponsors alike.

Former PTSA chairman Daniel Lilley pointed to the success of Barry Hearn and darts as an inspiration, and I interviewed him back in 2016 about the then new association.

It was to include four tour events, concluding with a 10-player Masters event at the Etihad Stadium.

With impressive branding, website and social media channels, Lilley had given the association all the foundations it needed to be a success.

But despite receiving 32 declarations of interest from players to participate, actual numbers at events were a let down and the association was eventually scrapped.

Reading back over the quotes from Lilley at the time, it’s a shame it never took off. He told me: “I used to play as a kid, so had good memories, perhaps not of standing on figures! About five or six years ago I got back into it, found the ESA and now I work with a number of the top teams and associations.

“My time at the ESA made me realise there is a high standard of table soccer, and it’s gone mental this year with sponsors.

“We’re modelling the association around what Barry Hearn has done with darts and try to bring media exposure.

“It shows that the game of table soccer/Subbuteo is very much still here.”

The Professional Table Soccer Association is pleased to announce The 2017 PTSA Premier League.The Premier League will consist of 8 invited players from the UK and Europe to compete in a two-day league structured event.On day one each player will have 7 games, completing the league table and the bottom four being eliminated from day two.Day two will play two semi finals (1v4,2v3) a then a third place playoff and commencing with the final. The total prize pool is €800 with €500 to winner €200 and €100 to third place and €50 will be given to each player to help towards travel expenses.The two days will include TV/Streaming Coverage, in-game statistics and player interviews.Normal games rules apply with no changes applied.The inaugural event is invitation only by the PTSA but you can declare your interest to play via our website www.protablesoccer.comWe will announce the selected players on Tuesday 2nd May 2017.Event date & venue are to be confirmed but it will be situated in Manchester,UK and around November time. More news to follow…APPLY TODAY“we play pro”

Stadiums that were used in the World Cup back in 2012 were used for the tour, one of which now takes pride of place in my office.

Maybe one day, another organisation will return and have more success, though given the current struggles the England Subbuteo Association is suffering from, perhaps not.

Lilley has since gone on to be heavily involved with the UK Klask Association, a magnetic table game.