A shop dedicated entirely to Subbuteo has opened in Italy and it looks amazing.

Subbuteo Lab in Certaldo, Florence opened its doors this month with some stunning displays of Subbuteo old and new.

It could be the only Subbuteo shop of its kind in the world and pictures from Italy show items ranging from rare heavyweight teams to classic box sets.

Floodlights, trophies, balls and other accessories are also lovingly displayed in cabinets in the shop, which will remind many of the Subbuteo shops that used to be dotted across the UK.

A blurb on the shop’s website says: “Our Mission? Well, create that moment when someone says, ‘Oh yes, the Subbuteo, when I played there as a child …’

“This is the phrase we want to hear from those who discover that the green world is still present, and is growing more and more. And we want to return one of the games, if not the only most loved and practiced board game, as it was in the ’80s.”

It has been a long time since a shop like this existed in the UK, with many toy stores actually taking new Subbuteo off the shelves in the run up to Christmas.

As the game seemingly plummets into obscurity on the UK high street it is brilliant to see a revival in Italy where the game is serious business.

The Subbuteo Lab is the only shop of its kind in the world (as far as we know) and a sign that Subbuteo is very much alive and kicking in Europe. 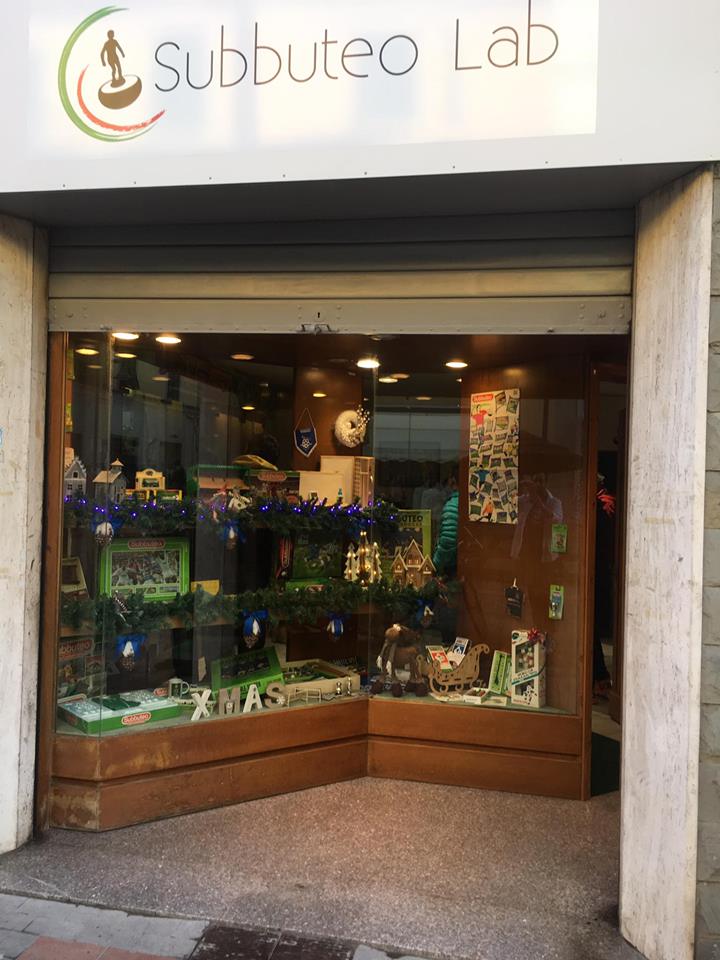 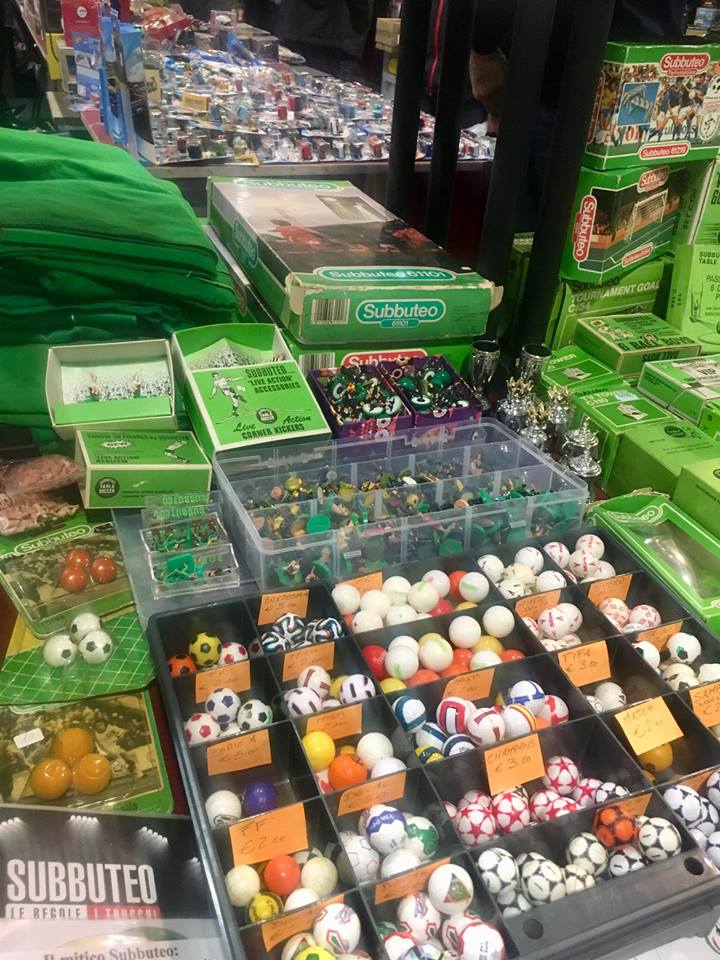 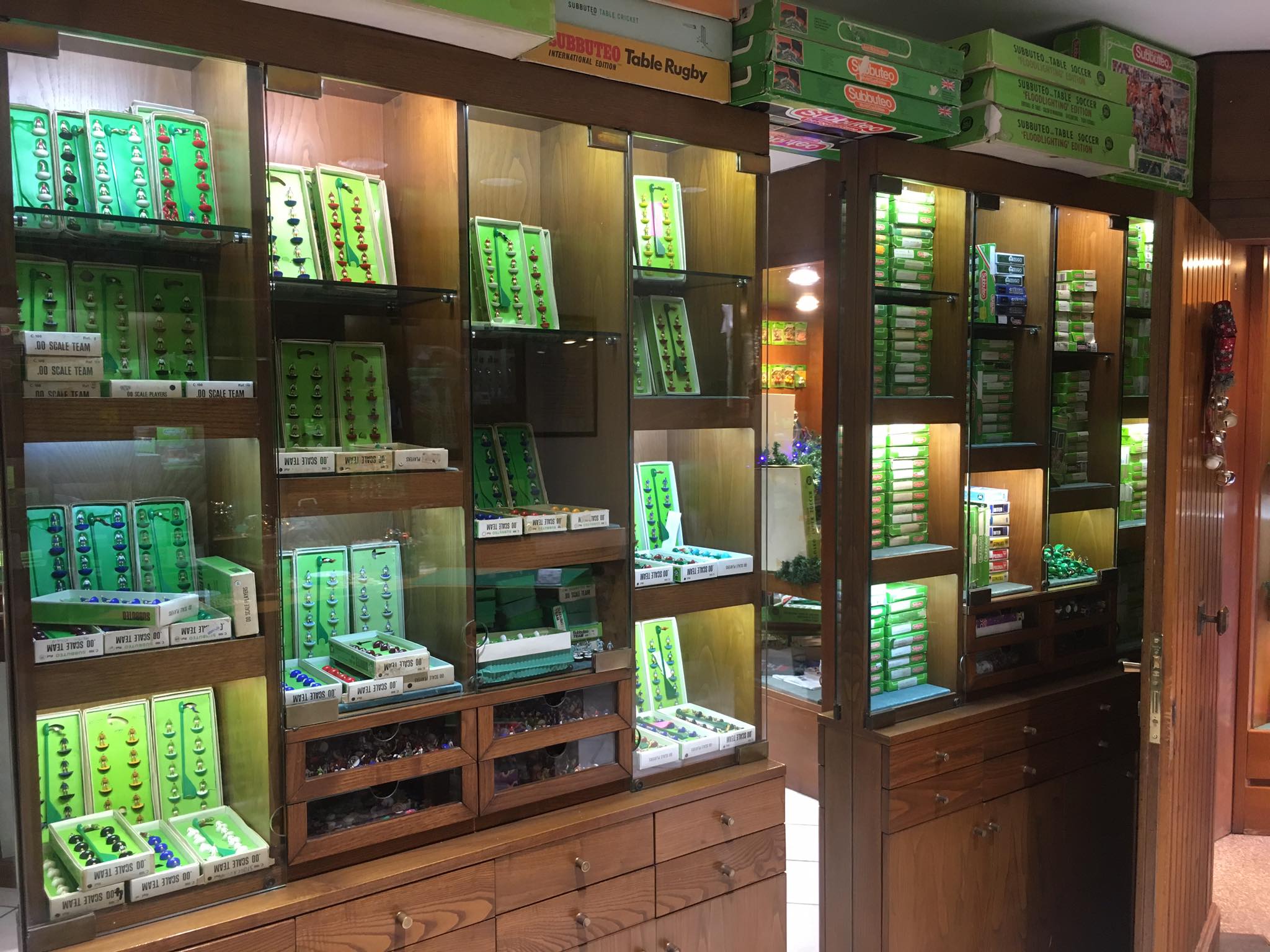 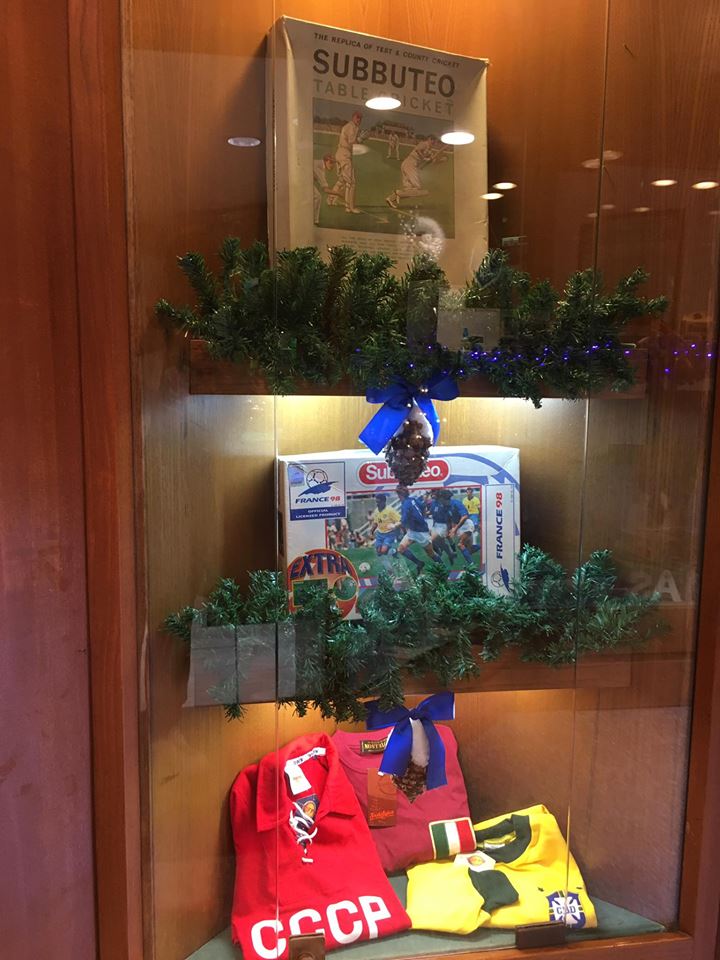 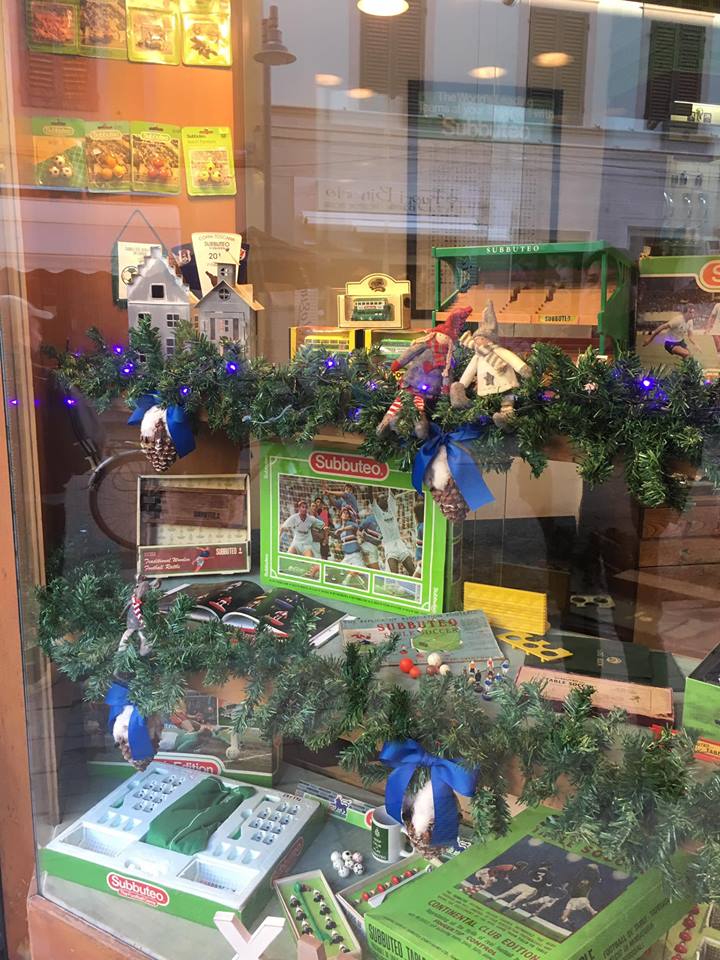 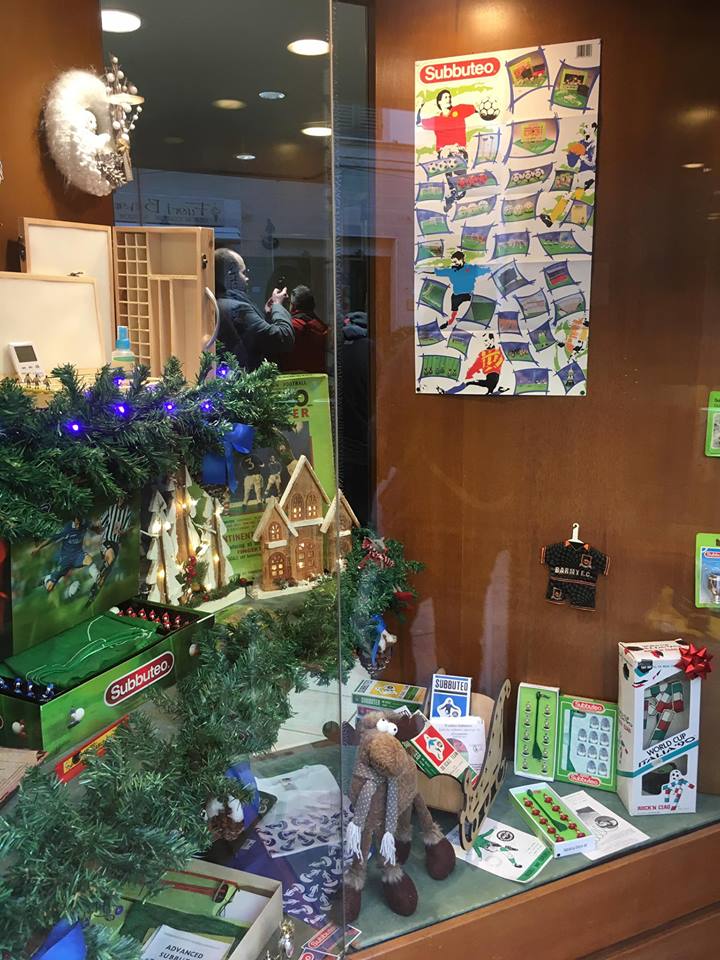 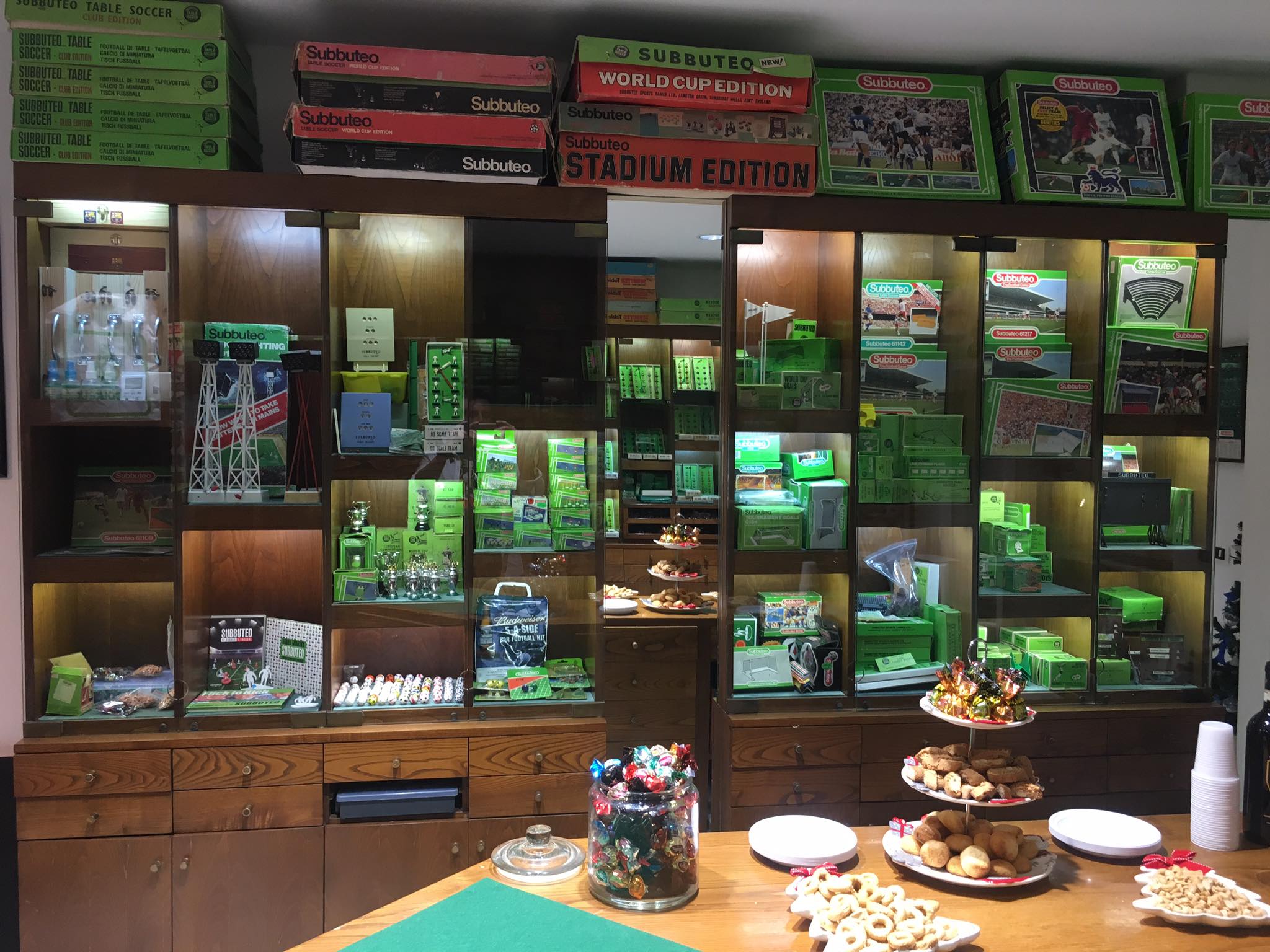 Move over Panini, Subbuteo is getting a sticker...

Tunbridge Wells to hold Subbuteo celebration at the...