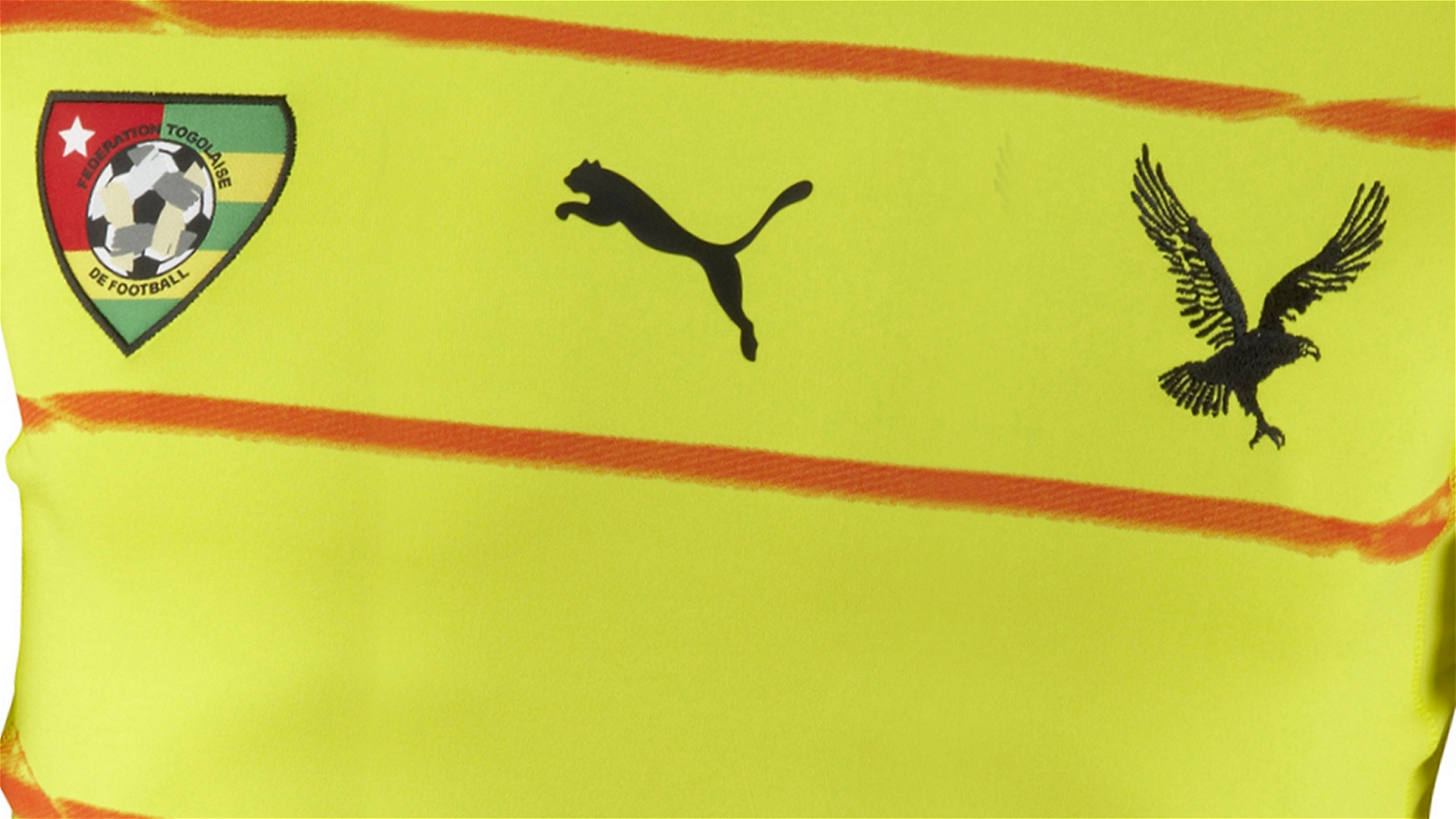 The Togo 2006 World Cup squad has been recreated in Subbuteo and is on sale next week.

Collectors will only be able to get their hands on the team, which is listed at just under 13 Euros, in Italy, where it is being sold as a part work in copies of Gazzetta Dello Sport.

The set is part of a new 80-team range of Subbuteo called La Leggenda Platinum Edition made by Italian company Centauria and licensed by Subbuteo owner Hasbro. Togo are the 37th team to be released in the range and it goes on sale next week (5 May).

The range is celebrating the best ever international teams with a number from recent World Cup tournaments. Previously the likes of Nigeria, Panama, England and Croatia 2018, Italy 1982, USA 1994 and Ireland 1990 have all been lovingly recreated.

Unlike other La Leggenda ranges the new sets are made in the old Subbuteo heavyweight style of the 1970s and as a result are highly collectable. The attention to detail on the sets is incredible and each team comes with a booklet showcasing the great names and tactics used in the tournaments.

After Togo Centauria will release Holland’s 2010 side followed by a very detailed Yugoslavia team from 1962. Spain 2018 and Wales’ 2016 side that reached a European Championship semi-final will also be sold as part of the range.

The La Leggenda range is already on sale on eBay for UK buyers but prices can be as much as £20 for a single team.