A new limited edition Subbuteo-style box set is one of the most exciting new products to go on sale in recent years.

Fans of Subbuteo love the game for many reasons but one of the main things that draws people in is the beautiful design of the boxes. The retro detail and rare teams you can uncover are a huge part of what makes the game so collectable.

The team is based in Castellammare di Stabia, Campania and it ticks all the boxes to be a Subbuteo great. The club plays in a stunning yellow and dark blue striped kit, has a long and interesting history and comes from a country that loves its Subbuteo. 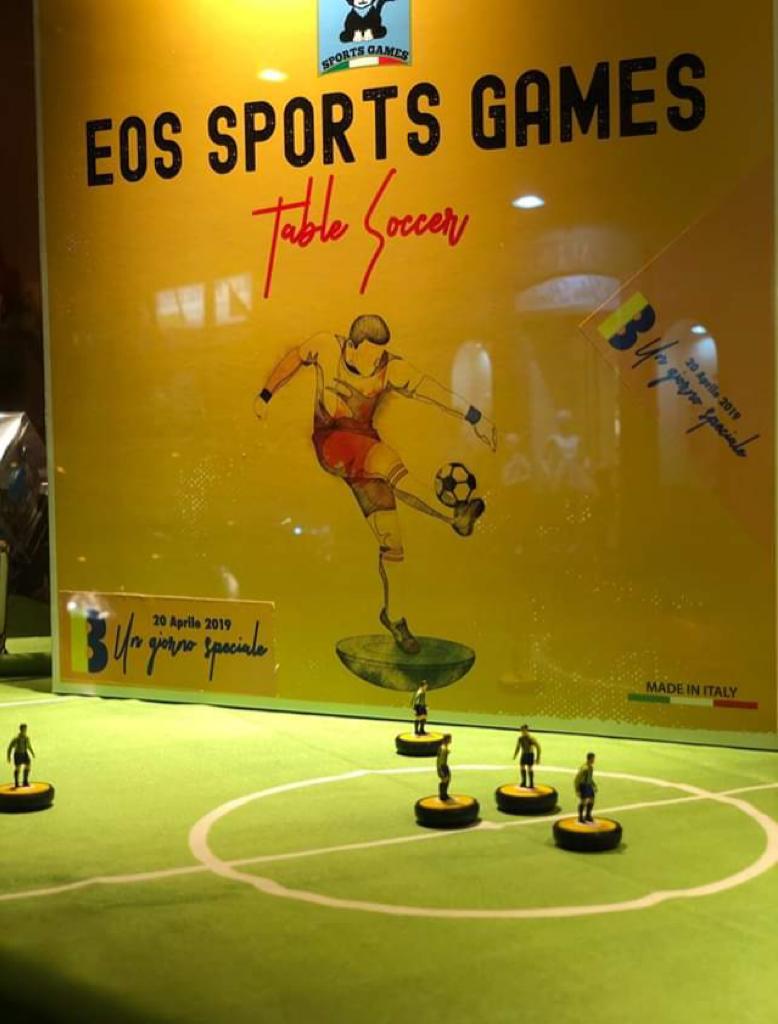 The limited edition sets allow customers to specify which team they want to include in the box alongside Juve Stabia, but EOS Sport Games has also designed a couple with fellow Italian side Vibonese.

Every sets has two team, two goals, two balls, four flag, and the pitch. However, the really nice thing about this is that the goals and even the pitch differ for each limited edition set the company makes. The Juve Stabia limited edition has a pitch mimicking the Romeo Menti stadium, while goals are designed to replicate their real-life counterparts too.

It all comes in a beautiful retro box and we asked Sergio from EOS Sport Games for more information.

He says: “Every set is certified and has a series number. The certification is signed by me.”

“We are like Subbuteo but all products are made here in our factory in Naples. You can ask for the teams you want and we print them for you. Our teams are machine ink printed.” 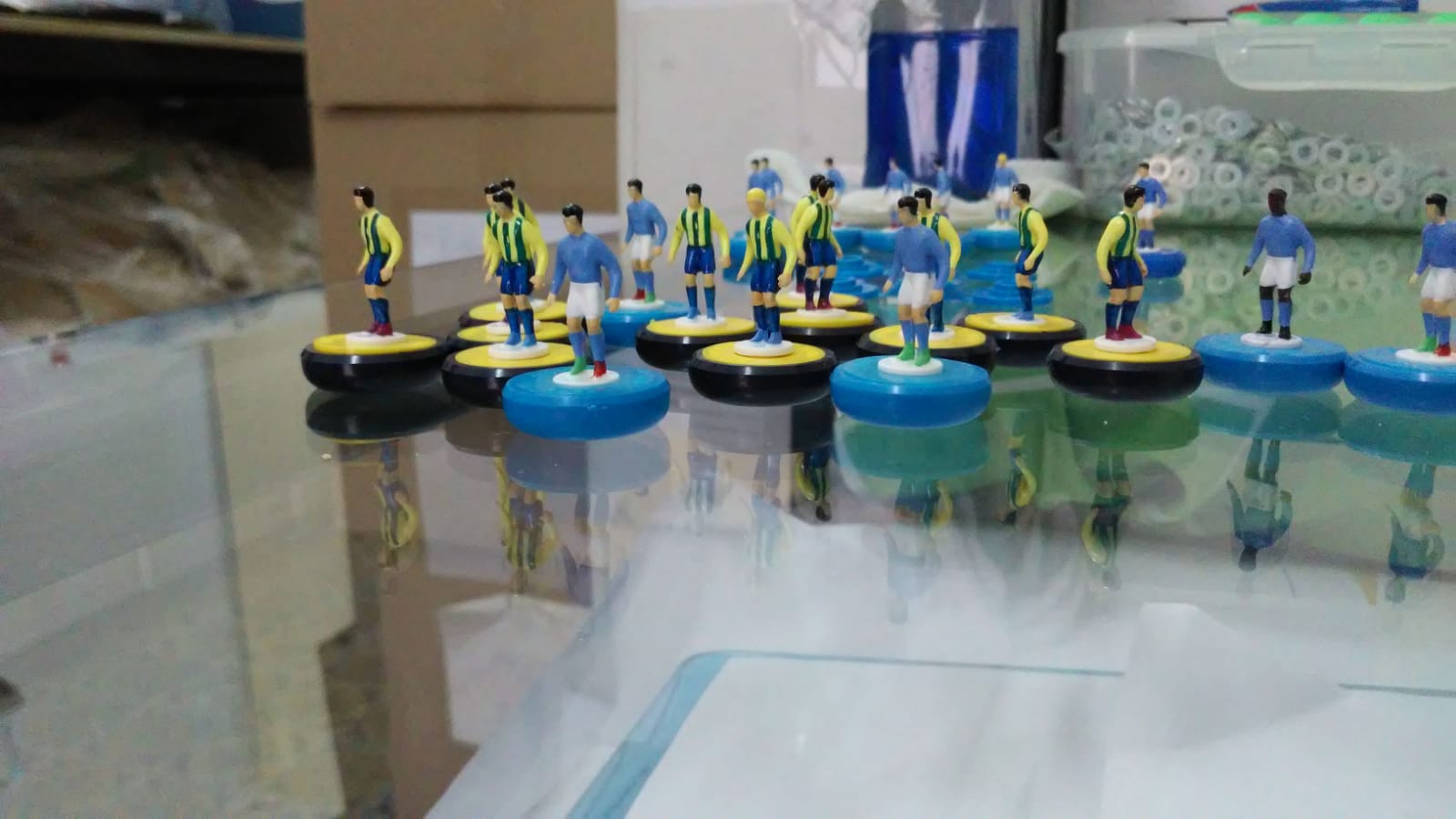 He also revealed two more very special sets are on their way. They will be limited editions but are being kept under wraps for now – but it is safe to say we are very excited to see both of them.

He also confirmed they can ship the sets around the world meaning UK buyers can get their hands on them.

We absolutely love these sets and at a time when limited edition Subbuteo is not being officially produced this could satisfy collectors who are looking for traditional-style sets with intricate detail and a real Old Subbuteo feel – albeit with some modern bases for a more contemporary twist. 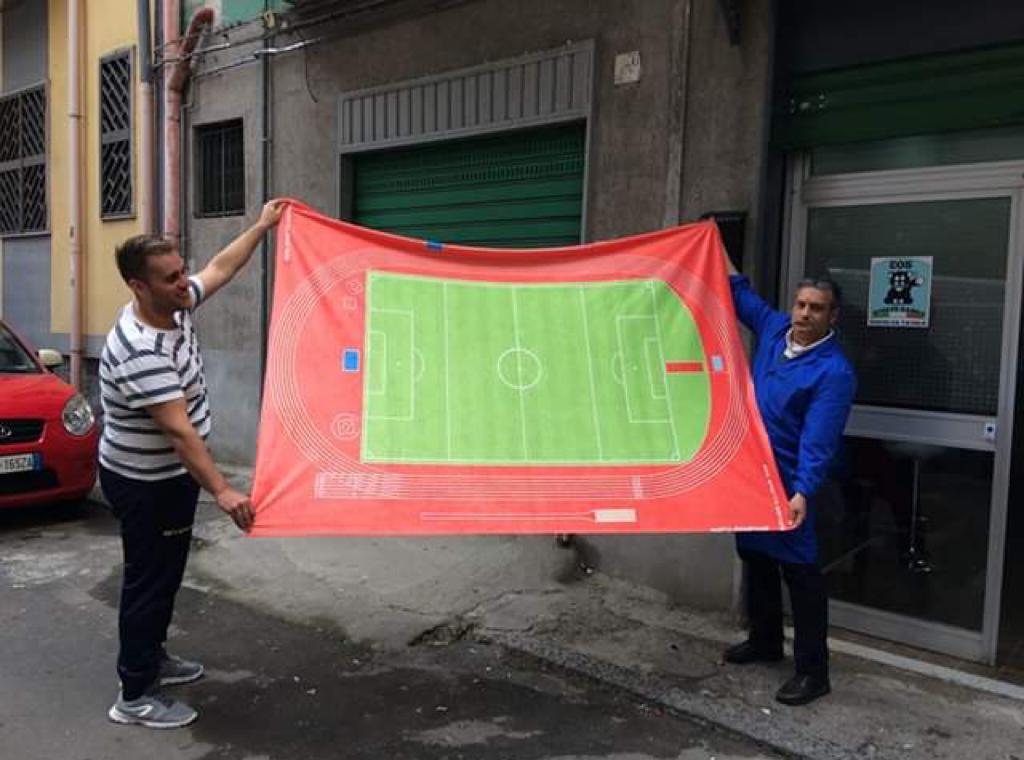