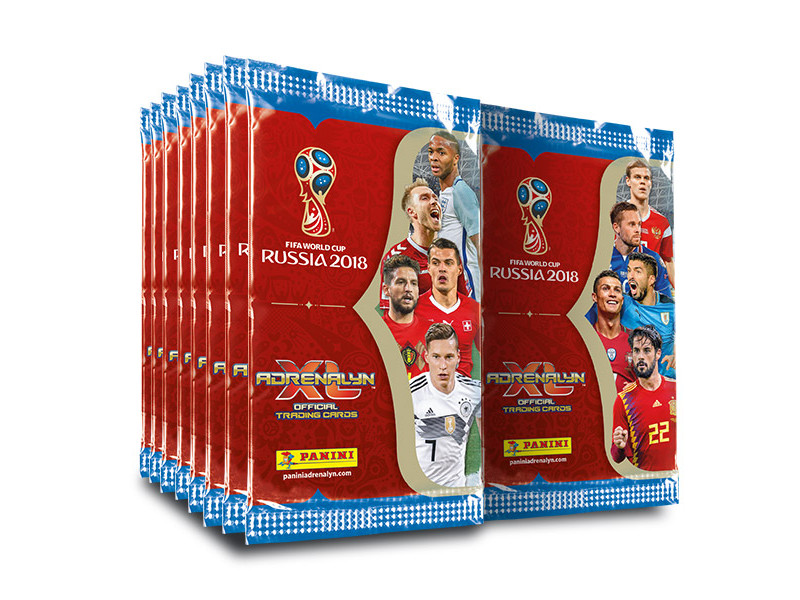 Nostalgia fans rejoice – Premier League football stickers will be made by legendary company Panini from 2019/20.

The Italian sticker makers, who lost the rights to the Premier League in the early 1990s to start-up Merlin, has won them back and now plans to reinvigorate the world of sticker collecting.

According to CardzReview, Panini announced the news at the Brand Licensing Europe 2018 event – one in which Subbuteo maker Hasbro also attended.

Group Licensing Director Peter Warsop said: “As you would expect from Panini, nothing will be neglected. It’s a shocking fact that the Premier League Sticker Album category has been left to diminish to almost nothing at all; perhaps just 1 or 2% of the ‘glory days’.

“You can expect investment in a very much better product than has been seen over recent years with a deep and broad programme to support it.”

The talk of glory days in the early 1990s and the way the brand was left to diminish will ring true with Subbuteo fans in the UK.

However, investment in an iconic if outdated football icon in the shape of stickers should give all Subbuteo fans hope that nostalgia is a powerful marketing tool – and a Subbuteo revival could be just around the corner with the right investment and vision.

Would Panini ever consider moving in to the world of Subbuteo? While the brand specialises in stickers the production of lightweight figures is relatively cheap and it knows all about football collectables. It would also have the contacts at the Premier League and clout to get the clubs licensed and involved.

Success with the FIFA World Cup 2014 and 2018 sticket albums prove Panini has the knack when it comes to tapping into that collector’s market and the new stickers are likely to spark a wave of nostalgia across the country.

Panini is an Italian company, a country where Subbuteo is still popular, and here at Subbuteo.Online we would love nothing more than the brand to take on Subbuteo here in the UK as a sister to the Panini stickers.

Just look at what Warsop said about the stickers:

“Panini’s heritage is legendary of course and so we expect many established and mature collectors will be delighted with this news. We will hopefully enjoy seeing them come back and work with us again to build their collections and, in so doing, develop even more historical and magical moments.”

Wouldn’t you love that sort of passion back in Subbuteo? We can dream, at least.