A Brighton fan has lovingly recreated Brighton and Hove Albion’s former Goldstone Ground in Subbuteo – and it looks amazing.

Subbuteo, having been created in the 1940s, lends itself perfectly to classic grounds and the old terraces and hoardings have been perfectly designed by Stephen Gladwell, who kindly allowed us to use these pictures.

Note the classic Subbuteo advertisements surrounding the pitch including Gola and Bluebird Toffee. The corrugated roof of the terraced stands has been nicely rendered and the old TV tower is well built into the stands and even includes a nod to defunct TV show The Big Match. 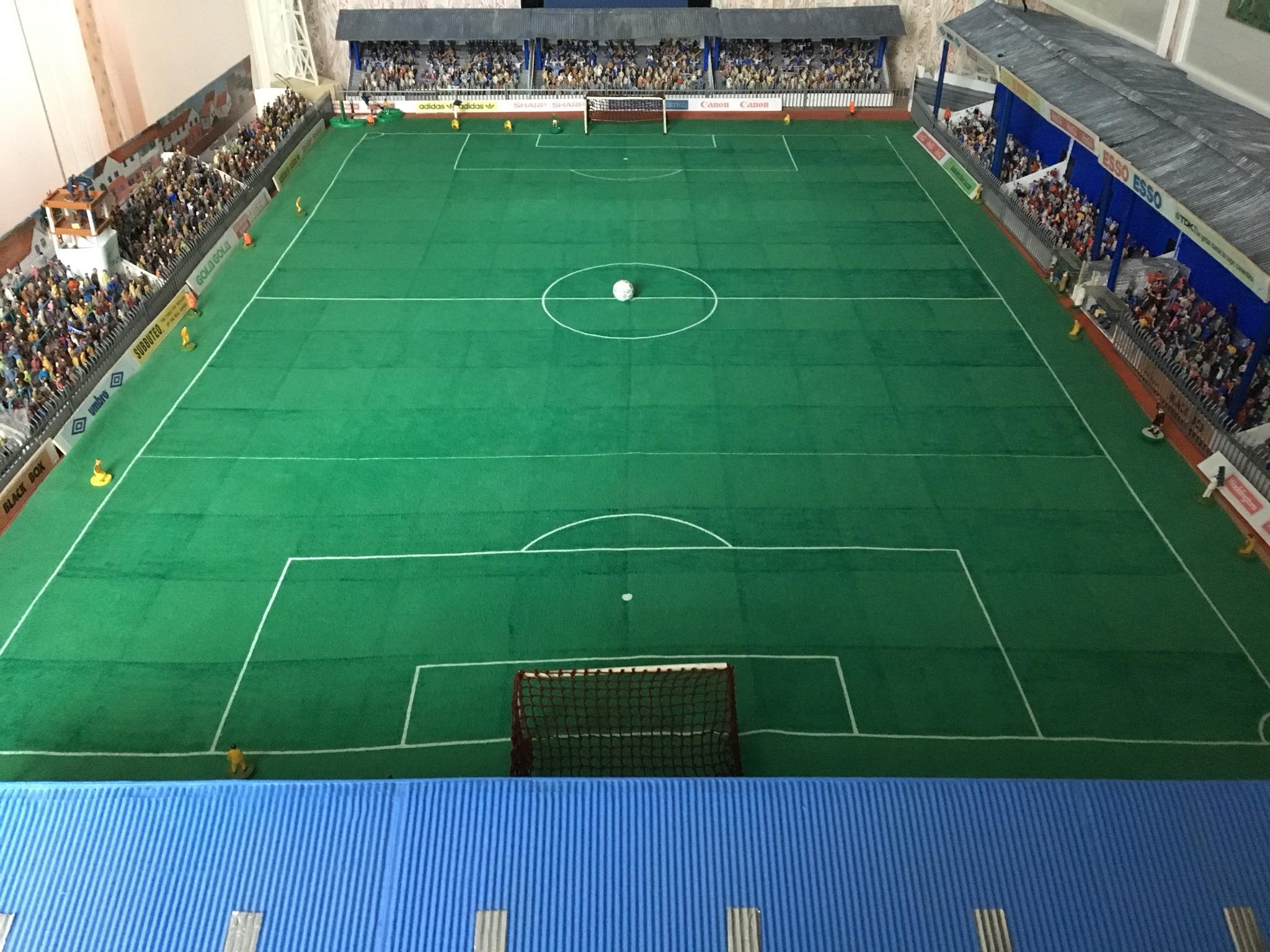 The stadium has obviously taken a lot of time and a lot of love. We particularly love the barriers around the pitch and the painted fans, who really give it the atmosphere of a game in the 1970s or 1980s.

The Goldstone Ground was built in 1902 and closed in 1997 to be replaced by the Withdean Stadium. Brighton’s current stadium, the modern Amex, was opened in 2011 as the club’s third home. 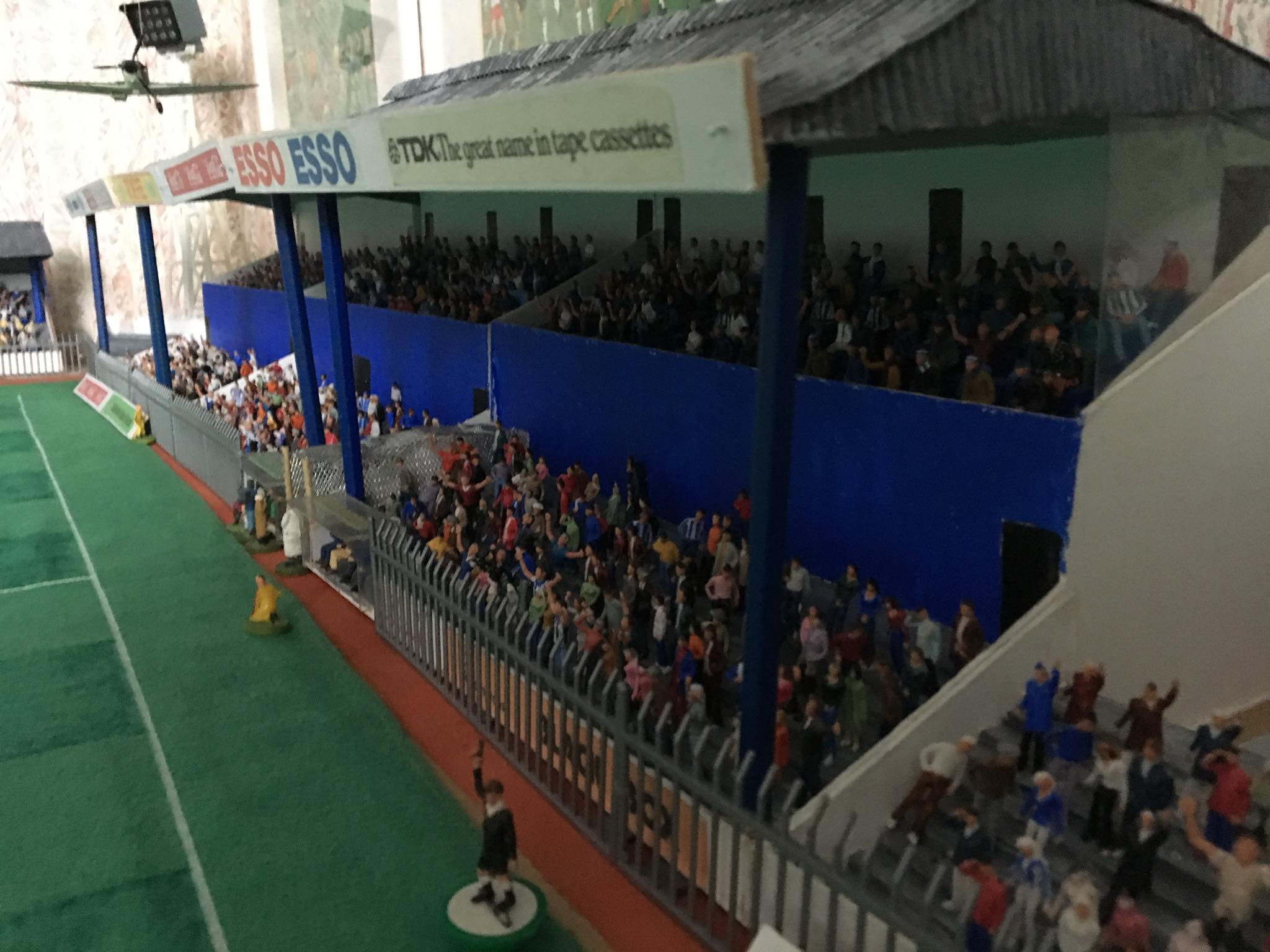 However, fans will probably happily tell you the place the Goldstone Ground holds in their hearts and it is fantastic to see one fan celebrate his club’s history with such an incredible replica in Subbuteo form. 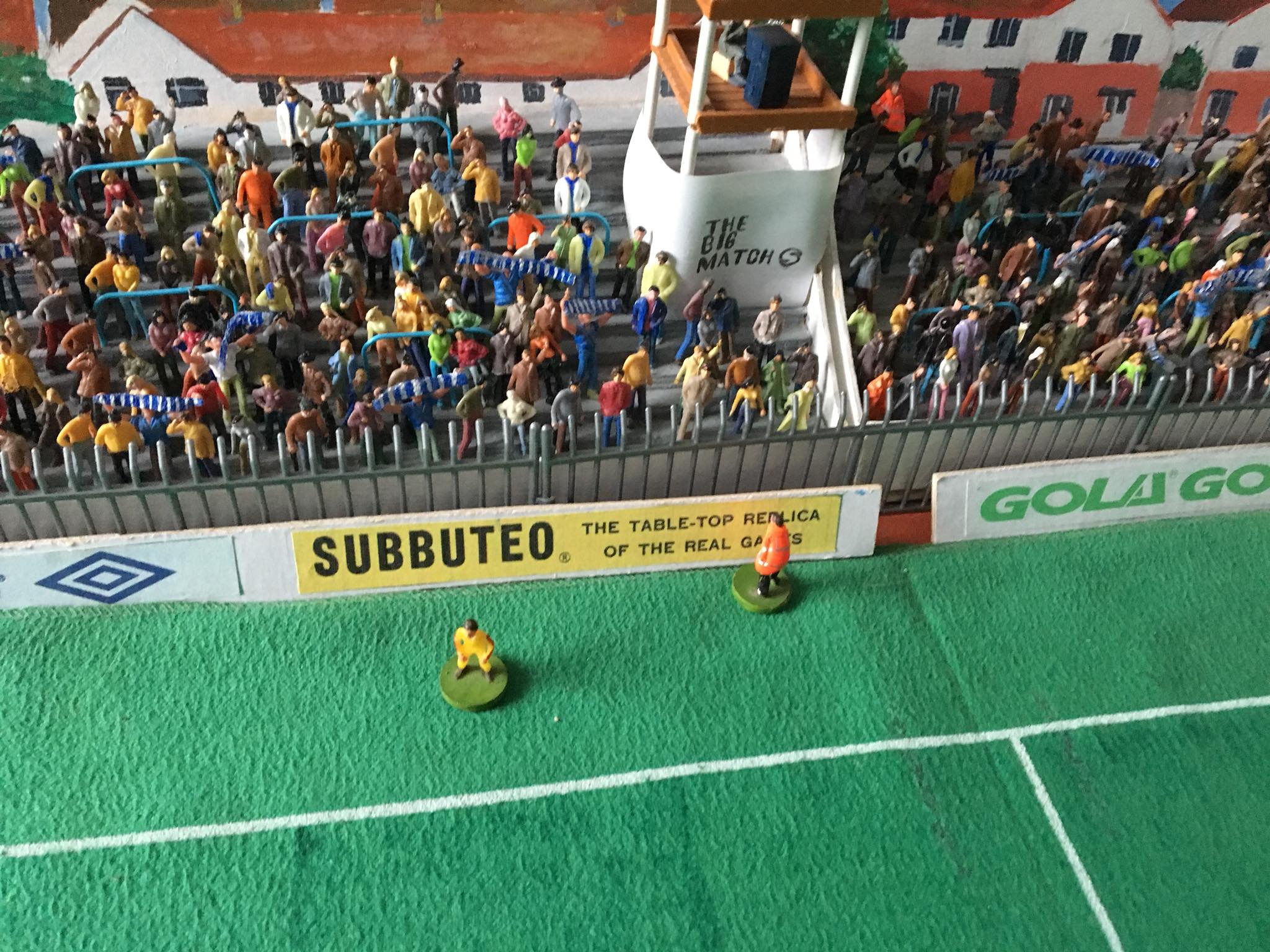