Subbuteo fans like to trawl eBay for the best bargains around.

As interest in the game rises and more collectors join the fray we’ve inevitably seen priced rocket on eBay for rarer sets.

This is not a bad thing. More interest in the game means more rare sets unearthed from attics and car boots sales across the country. It also means a growing community – one without the toxicity of online football communities in general.

It also means there are some unscrupulous sellers hoping to take advantage of the situation. From dodgy repaints to damaged sets, eBay is a bit of a minefield.
But in general the biggest complaint is high prices from sellers who don’t really know the value of the item.

This caused a bit of a stir when I posted to Twitter. A Paul Lamond set selling for £55? Surely nobody is stupid enough to shell out for something that’s modern and not particularly rare?

I’ve said it before but what gets me is the way they throw around the word vintage. Something 90’s is hardly vintage, retro yes, not vintage

That is laughable! I got a set last month – absolute bargain at 99p (must admit I was awaiting on it not turning up and being offered a refund) But it arrived in 2 days and in great condition. We all should start highlighting ripoff sellers pic.twitter.com/CTzG6o97Yt

If you do have £55 to spare here are a few sets I’ve spotted that do represent value for money. I’ll keep this updated as I see new sets listed, so keep checking back for a bargain. 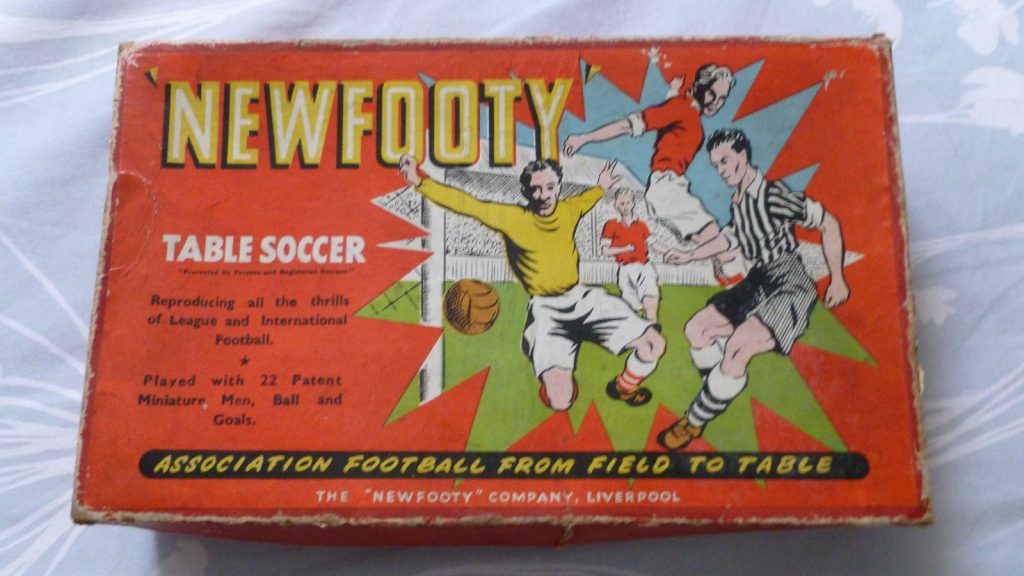 New Footy was created in my hometown of Liverpool and was around from 1929. Figures were hand-made and it was the first real table top football game to be produced in small numbers.

Subbuteo and Peter Adolph came along in the 1940s as a competitor and quickly blew New Footy out the water with a very similar game, but the original box set is a rare bit of real Subbuteo history.

With five days left and a reasonable starting price of £29.99 (plus £4.20 for postage), a set in moderate condition could be a nice buy for under £50 if you’re lucky. 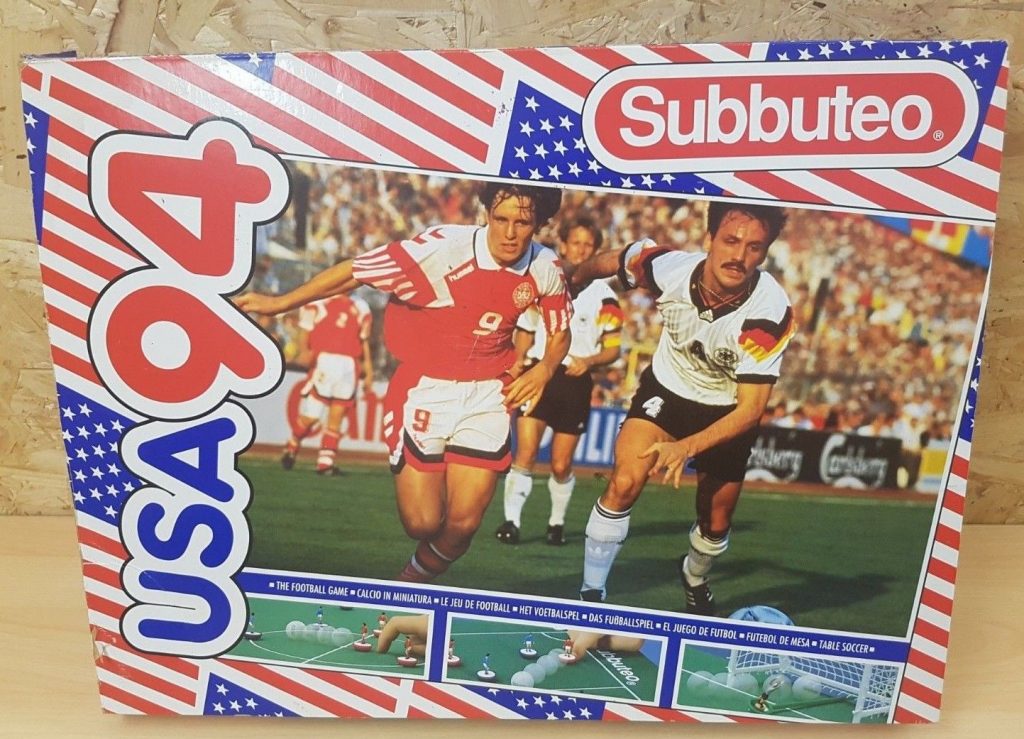 I was tempted by this one myself. A box set that looks in good condition and priced at £14.99 is a bargain.

It comes with all the pieces including the USA and Germany teams – both with very nice kits. The goals are very good and the USA balls are some of the best around for collectors of modern 1990s Subbuteo.

A real nostalgia piece for my first World Cup, this one is an absolute bargain for £19 (with postage) and won’t last long on eBay. 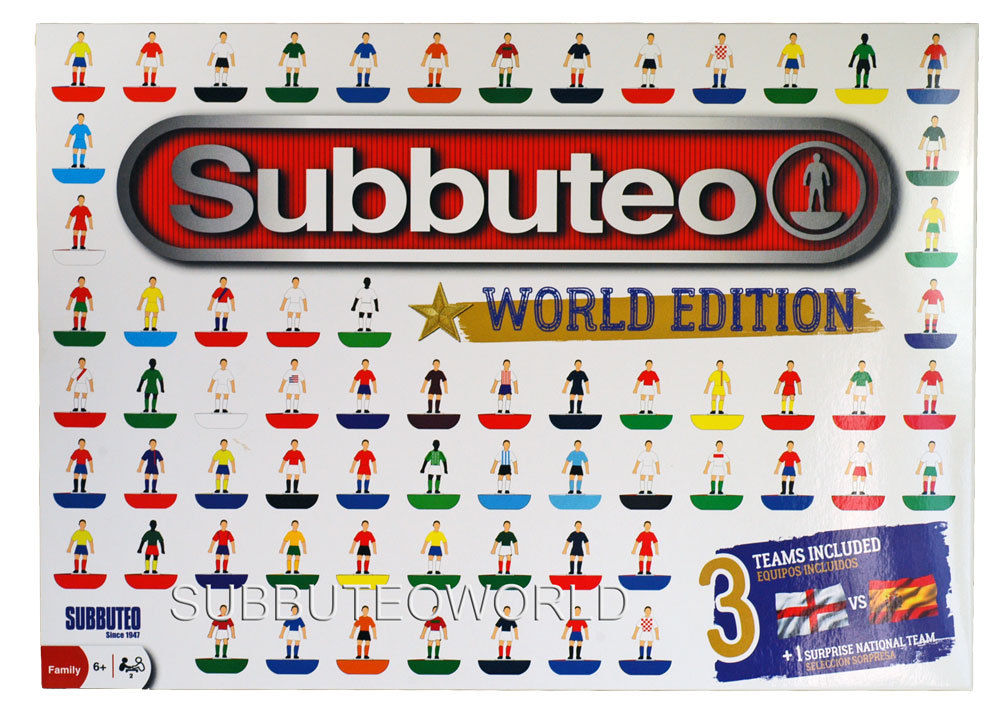 The set being advertised is not even the best Paul Lamond set on eBay. For £32.95 you can get the new Subbuteo World Edition featuring three teams (one of them is a surprise team) and a modern pitch with goals and a ball.

The set is really nicely designed and was launched alongside the 2018 World Cup, meaning it could even be one for future collectors.
It’s a strong set, ideal for a beginner, and will not cost you £55.