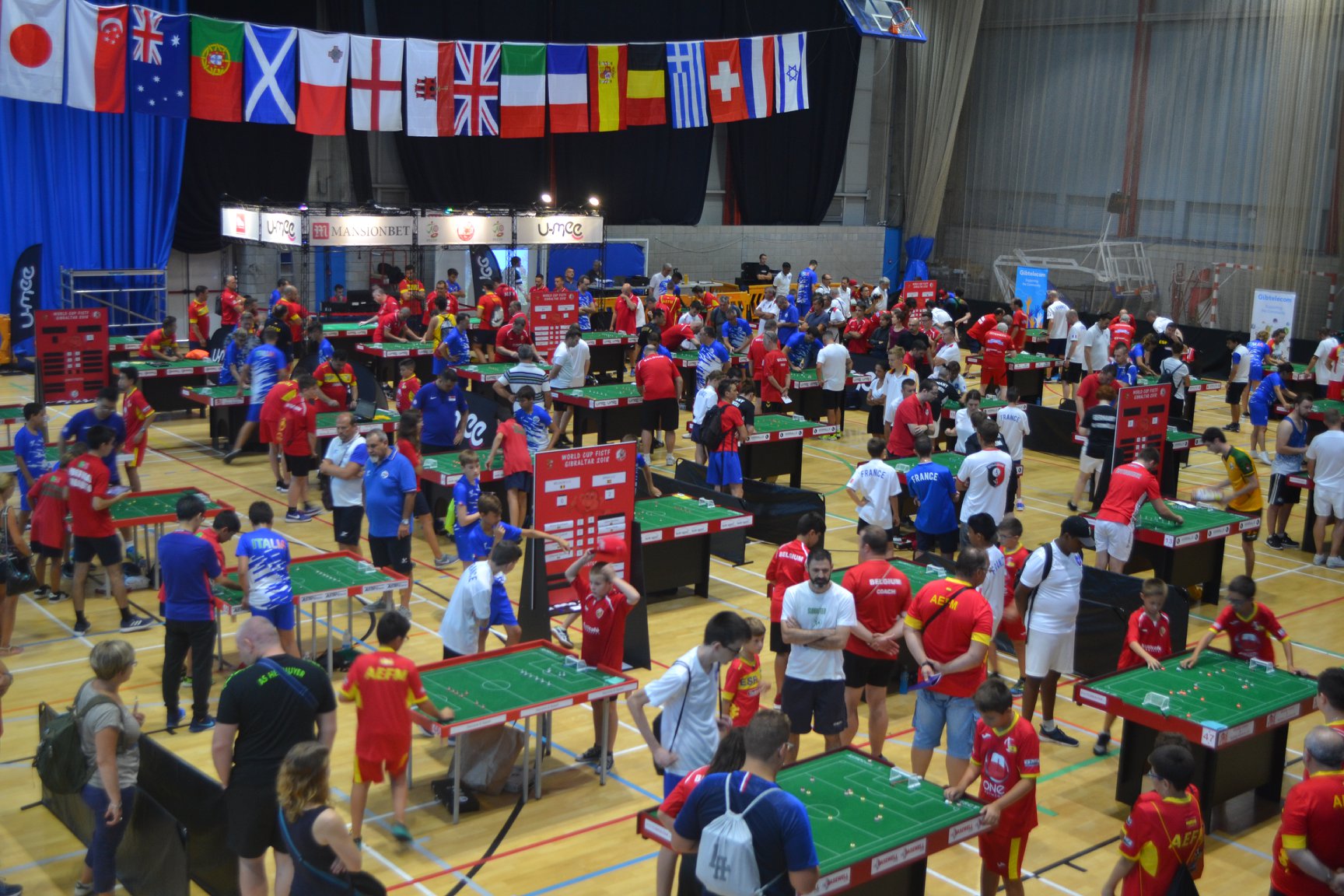 A table top football World Cup will bring the best flickers in the world together to compete for the game’s top prize in 2020.

The FISTF World Cup will take place in Subbuteo-mad Italy in September next year. The tournament takes place in Rome on the 5th and 6th of September.

Technically the tournament is not a Subbuteo World Cup as the players use a modern, unofficial version of the table top football game. The miniature players look familiar but the bases are flatter than the curved Subbuteo bases.

Pitches are quicker and players use polish to ensure players move further across the pitch. The flatter bases mean more control but mean the famous Subbuteo curl shot is no longer possible.

The new version of the game is a competitive one and players across the world are expected to travel to Rome to compete in the tournament.

The previous World Cup was held in Gibraltar in 2018. It was previously held every year but organisers have decided to hold it every two years to add more prestige to the tournament.

The Subbuteo World Cup was introduced in 1970 and in 1974 took place in Munich, Germany. The famous tournament was the peak of old Subbuteo and a commemorative set was produced to celebrate the event. The Subbuteo Munich set is now one of the rarest and most collectable Subbuteo sets.

The last time a Subbuteo tournament was held in Rome was in 1990 – another period when Subbuteo was incredibly popular around the world. However, shortly after the game was replaced by the new style tournaments and there is no longer a World Cup for the original Subbuteo game.

The 2020 tournament will see titles handed to individual players, youth players and the all-important team title. The current title holders are Spain, who triumphed in 2018 over Belgium in the final.