In 1967 Celtic reached the final of the European Cup for the first time, giving them a chance to become the first British team to win the tournament. In their way was the mighty Inter Milan.

Inter Milan were twice champions of Europe in the three years previous. A team of superstars moulded by the best manager in the world.

Helenio Herrera had perfected the art of Catenaccio, a defensive, counter-attacking system that yielded very few goals and was reliant on quick, punchy counter attacks.

Celtic meanwhile were an unknown quantity around Europe. Manager Jock Stein had turned a team that hadn’t won a trophy for nine years into the dominant force in Scotland.

Surprisingly, this was no bullying British team favouring physicality over skill. The lightweight, technically-proficient Celtic were a thrilling attacking team with the likes of dribbling extraordinaire Jimmy Johnstone leading the way.

Amazingly, the entire Celtic team that travelled to Lisbon for the 1967 European Cup final was born within 30 miles of Celtic Park – a feat that will surely never be seen again.

Nobody gave Celtic much hope against the tall, bronzed side from Italy, who had dominated Serie A and Europe for years.

Herrera had attempted to play mind games with Celtic in training before the big game, bringing his Inter squad to watch Celtic train, where they say and laughed on the touchline.

Jock Stein’s response? He mixed up his side’s positions in training, ensuring Inter got nothing valuable from the session. 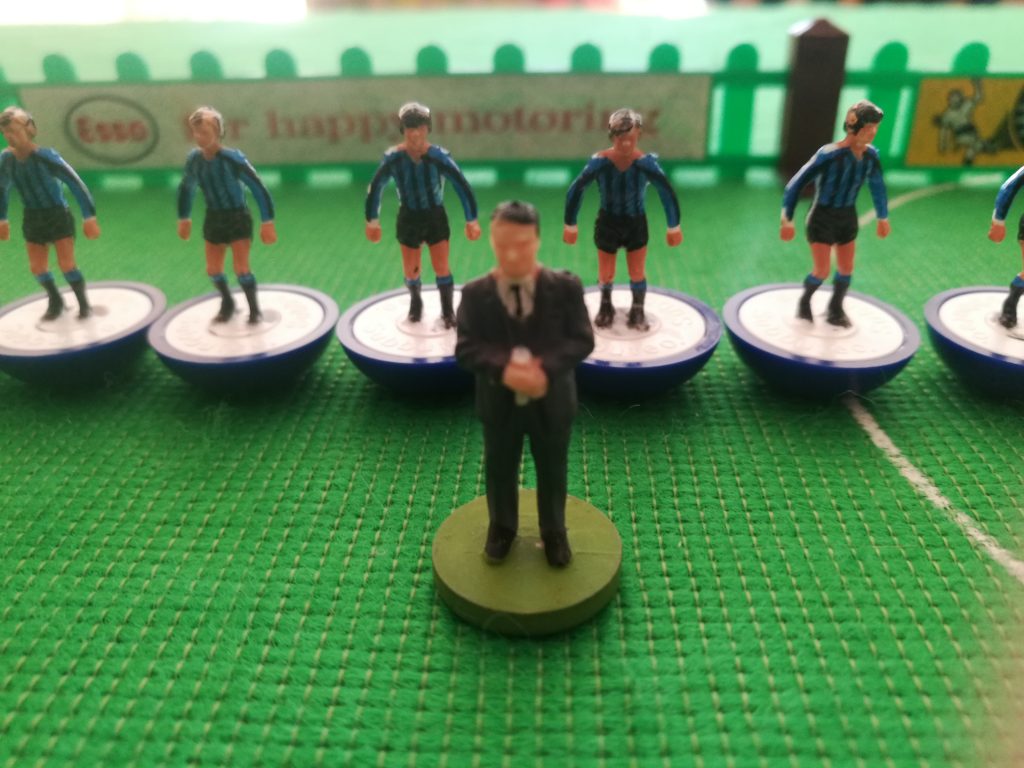 Probably the defining moment came in the tunnel when Celtic lined up next to Inter.

The official Celtic website has a description of what happened next:
“The Celtic players were, observing the pristine, well-groomed appearance of their Italian counterparts, stern, focused, like catalogue models.

“It took the Glaswegian gallusness of Bertie Auld to puncture the aura of superiority that was beginning to take root in the tunnel when he burst into the opening lines of The Celtic Song. He was quickly followed by the rest of his team-mates, their voices strong, proud and confident bouncing off the walls and bemusing the Inter players. They would never have encountered anything like it before.”

Years before the final Jock Stein had visited an Inter training session and rumour has it he was intrigued by the way the full backs would barrell up the pitch when needed.

He took it and applied it to his Celtic team, with Tommy Gemmell and Jim Craig pushing up to fill space left by inverted wingers Jimmy Johnstone and Bobby Lennox, who cut inside to push Inter back. 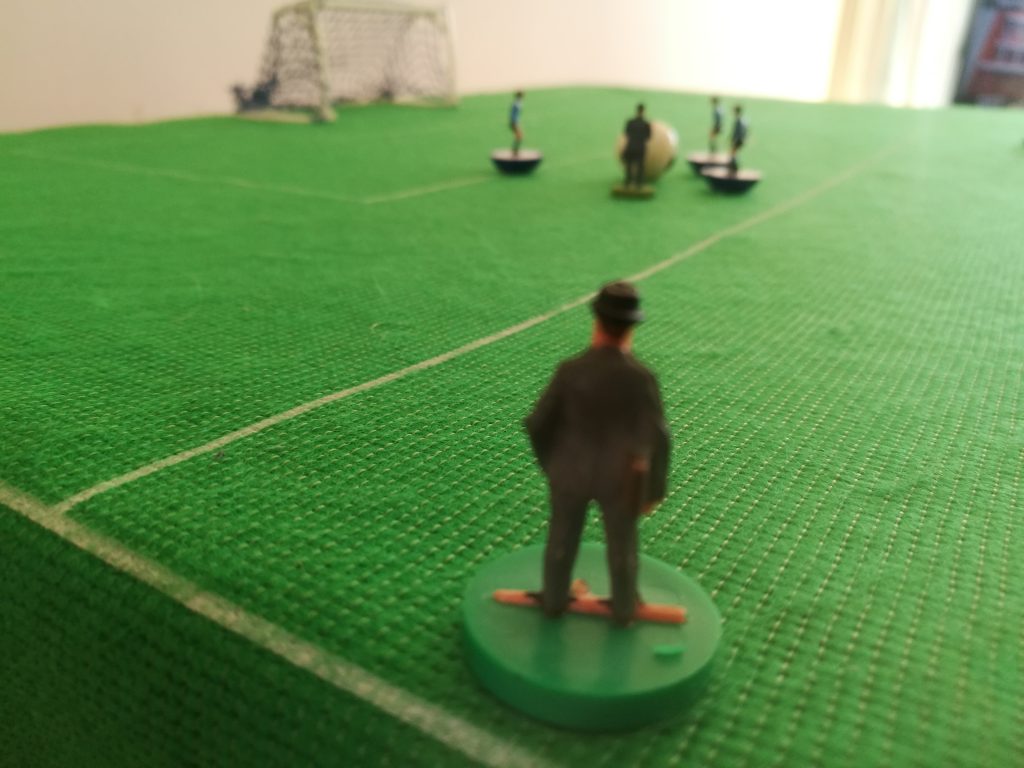 After Inter took the lead through star striker Mazzola, it seemed the match was going to form.

However, Celtic began to attack. White and green hooped shirts swamped the Inter defence, dizzying defenders with overlaps as the full backs pushed on. At times it was eight versus eight as
the Celtic wave crashed against the defence of Catenaccio.

Celtic recorded a record 39 shots in the match, a feat that has not been beaten in a European cup final since.

Tommy Gemmell, up from defence, netted the equaliser from the edge of the area and five minutes from the end striker Stevie Chalmers stabbed the ball in from close range to win the game for Celtic.

Inter were devastated. They had been blown away by the attacking Celtic tide and in doing so had gifted the first European Cup to a British team.