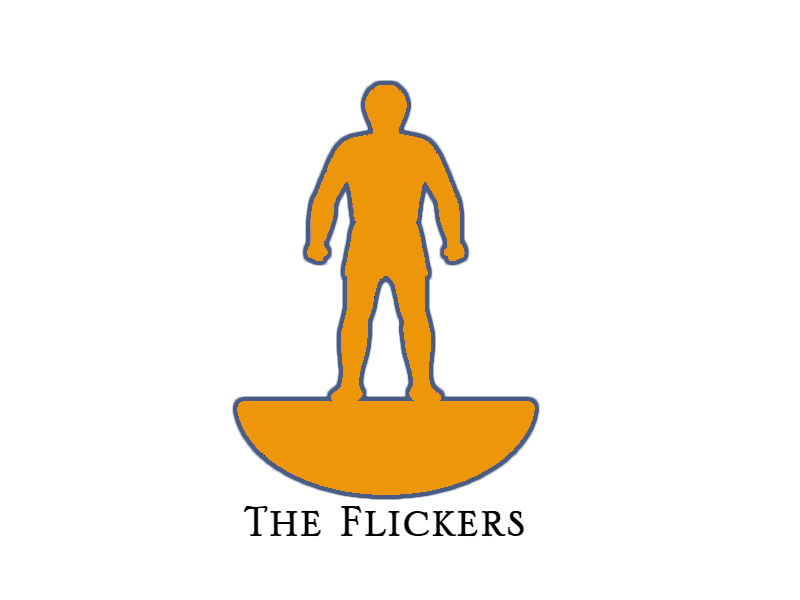 Introducing the Flickers awards for Subbuteo

It is coming to the end of 2019 and to celebrate nearly a year and a half of Subbuteo.Online we thought we would have a bit of fun.

Films have the Oscars, football has the Ballon D’Or and now Subbuteo will have its own end-of-year award ceremony.

The Flickers is a set of awards designed to acknowledge and celebrate the best of Subbuteo collecting and the community over the past 12 months.

From the best stadium builds to the best custom paint jobs and social media accounts, we thought it would be nice to honour those who have spent plenty of time and effort promoting, collecting and sharing their Subbuteo stories and displays.

We don’t want this to be a serious ‘Best Subbuteo Player’-type event, but more of a fun look at the Subbuteo highlights from across the year. We’re not going to ask you to wear a tux for an expensive award ceremony. We simply ask for you to help us get some nominations.

And we will have some (very) small prizes for those who win.

So here is the plan. Welcome to the inaugural Flickers.

How will it work?

The Flickers will cover eight categories (see below). Each category will be open for nominations from now until 1 December.

Once the nominations close we will contact every nominated entry. If they agree to take part in the awards (you are more than welcome to opt out). There will be a public vote for each category on the Subbuteo.Online website.

Once that is over the first ever winners of the Flickers will be announced. We may even have some party poppers.

The rules are simple. Anybody can nominate anybody for any award (you can nominate yourself) and people can win multiple awards.

If you are nominated and you want to be involved you will need to confirm the stadium/display etc is yours.

All awards will be decided via a voting system. Anybody with a valid email address can vote (one vote per person).

Nominees can be based anywhere in the world.

A single award – Flicker of the Year – will be chosen from the entire nominations shortlist by a panel of Subbuteo fans. More on that later.

We are keeping it simple with just eight categories. Hopefully this will expand in future years.

The best stadium build of the year. This does not mean biggest is best. It may be an innovative lighting system, a detailed and passionate crowd or recreation of an existing crowd that wows the Subbuteo community. You can find some inspiration in our list of stadiums here.

This could be anything from a single player display to a collection of hundreds of teams. It could be a poster or original artwork, or even a shop display. If your Subbuteo is on show, take a picture or a video and enter this category. You can find inspiration in our list of collections here.

Do you have a beautiful custom painted team? Do you build your stands from scratch or create full Subbuteo arenas? Everything from customised floodlights to individual custom players fits in this category.

Subbuteo Goal of the Year

The best goal of the year. This needs to be a video of one of your goals either in tournament or solo play. It can be old or new Subbuteo, or the modern table football. Do you have what it takes to win the first Balon D’Flick?

Subbuteo blogs, podcasts, Youtube channels or magazines all fall into the media category. Note – Subbuteo.Online will not be taking part in this (or any) award.

The Flicker of the Year Award

All nominations will create the long list for this award. We will whittle it down to a shortlist and get an expert panel of judges to decide on the Flicker of the Year Award for the greatest contribution to the Subbuteo community this year.

You can nominate here and send any pictures or video you have to SubbuteoOnline@gmail.com.

We want these awards to grow each year. We’ll work on getting bigger and better prizes for the winners and keep a leaderboard each year.

If they are a success we will also look to hold a small prize-giving at a Subbuteo Fair or event in future.

We will not use or sell your data when you send a nomination. Once the nominations are gathered we will delete all data apart from those nominees who agree to take part. We do not keep email addresses or any other information, or pass to others.