A man rummaging through his parent’s loft has found a massive collection of Subbuteo – and it is all for sale.

Chris posted an image of an immaculate Subbuteo collection to a Subbuteo Facebook group asking for advice on value and it is safe to say the community was impressed by the breadth of the find.

He posted pictures of what looks like a large Subbuteo collection that includes an Italia 90 box set in what looks to be pristine condition. That alone could fetch up to £50 on a good day on eBay but the collection also includes two floodlights, two heavyweight teams, an England World Cup box set and a selection of five early 1990s teams. 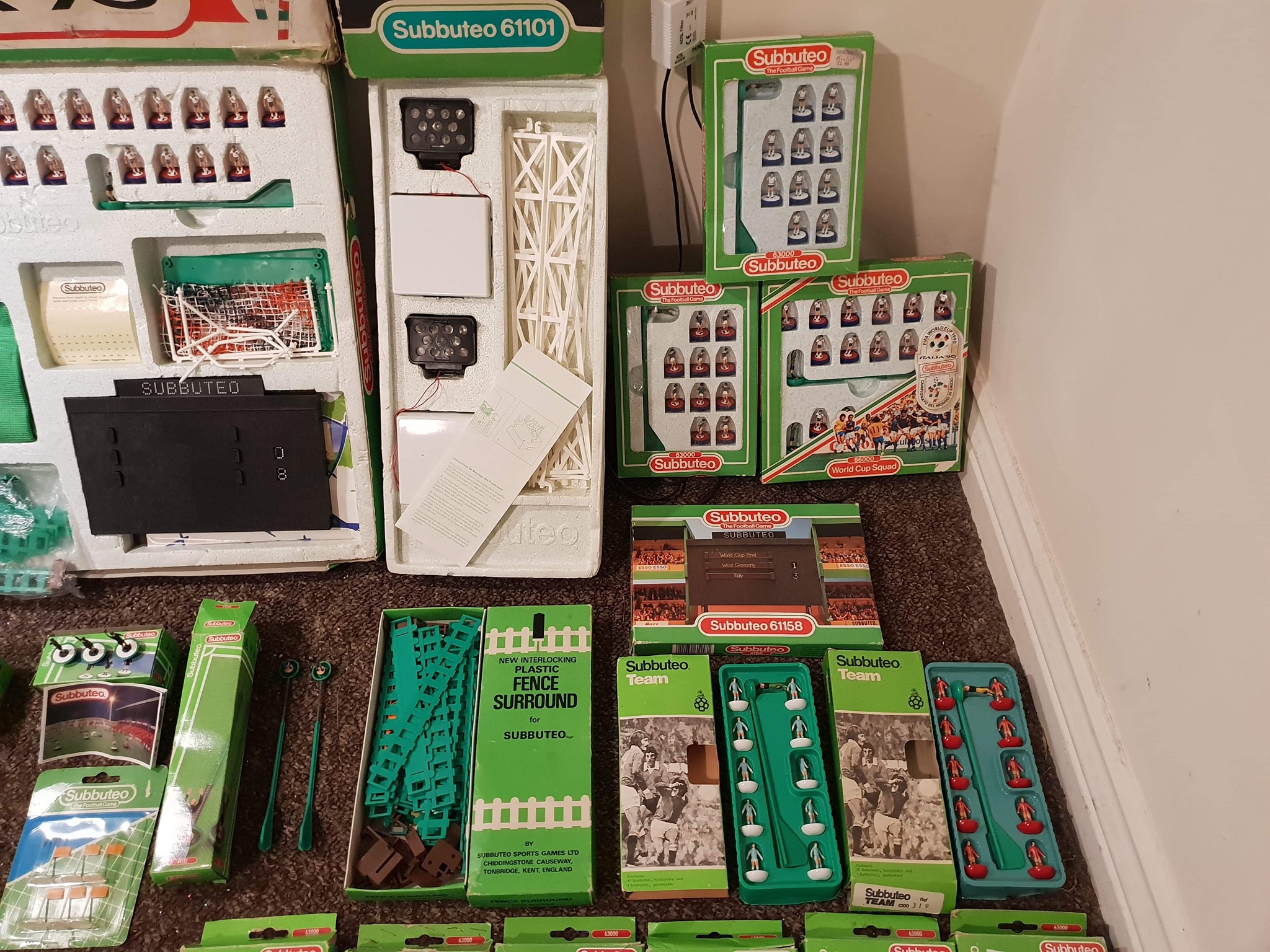 Lightweight teams include AC Milan, which is likely to fetch slightly more than the others as Italian teams are usually in higher demand from overseas collectors.

According to Chris the collection was bought across several years by himself and his brother and is now available to a good home.

Facebook users helpfully suggested prices for him ranging from an up front offer of £80 to a more reasonable valuation of £150 for the entire lot. We would be inclined to suggest it could fetch more than that on eBay but as ever with the auction site you never know how much things will sell for and it can vary drastically.

Here on Subbuteo.Online we love a good loft find and a chance to revisit people’s collections. If you have any pictures of yours please send them in.

If you want to see this one head to the Subbuteo Selling Page group. 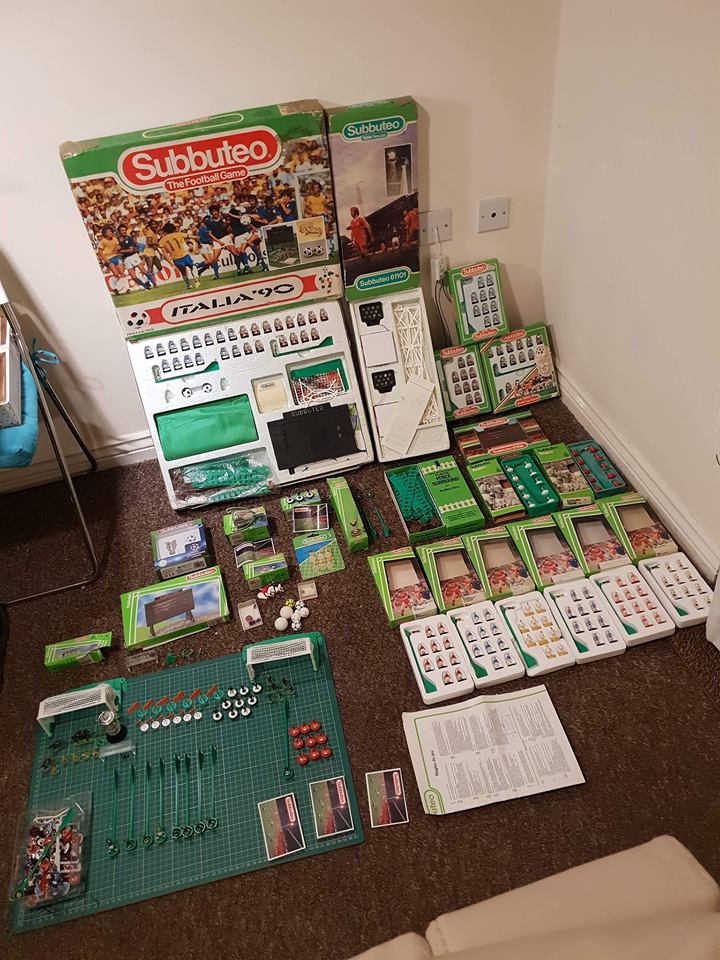