Home Prices This is the best Subbuteo stadium ever built
Prices

This is the best Subbuteo stadium ever built

Here at Subbuteo.Online we have seen some fantastic Subbuteo stadiums, from the amazing replica of Goodison Park to a full stadium for sale on eBay complete with fans.

But nothing compares to what could possibly be the best Subbuteo stadium ever built.

Subbuteo fan Van Der Brus has kindly allowed us to post pictures of his Subbuteo setup and it is beyond anything we have ever seen.

From a thumbnail it looks like an impressive continental football stadium but zoom in and can see it is actually one of the most detailed and impressive Subbuteo stadium builds ever made.

From the circular pattern on the pitch to the streamers and banners in the three-tier stands, the stadium is a work of art and a labour of love considering the sheer volume of fans needed to kit it out. 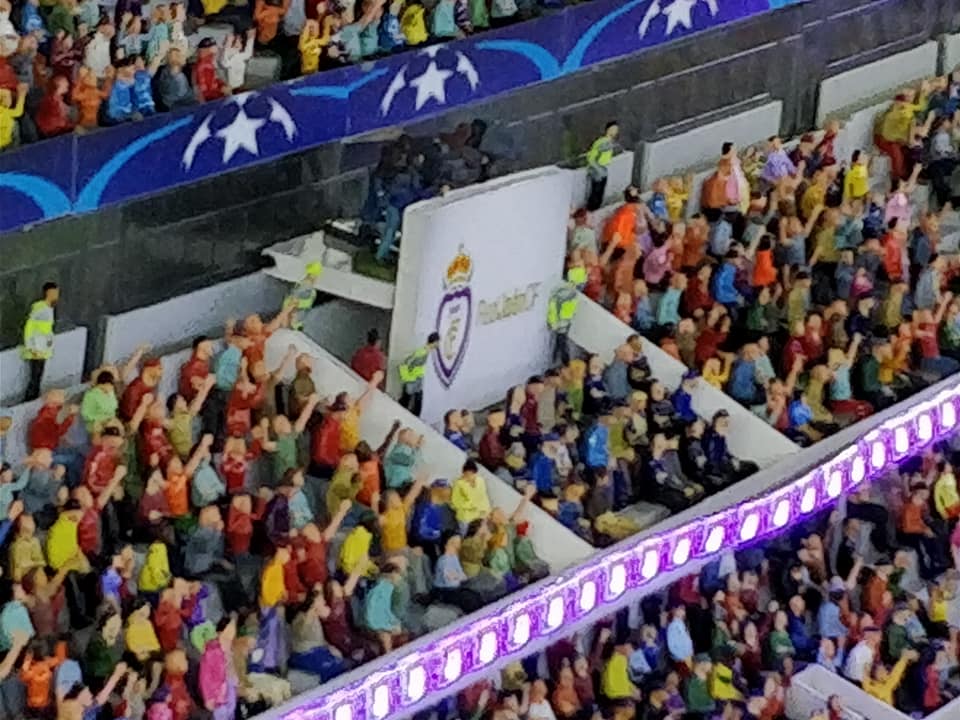 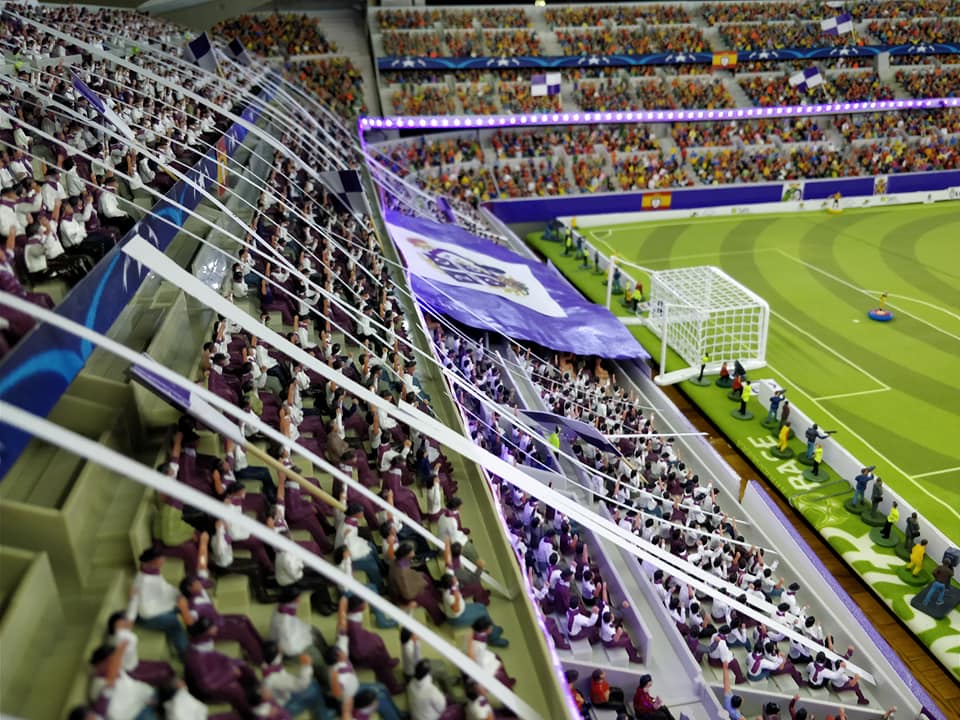 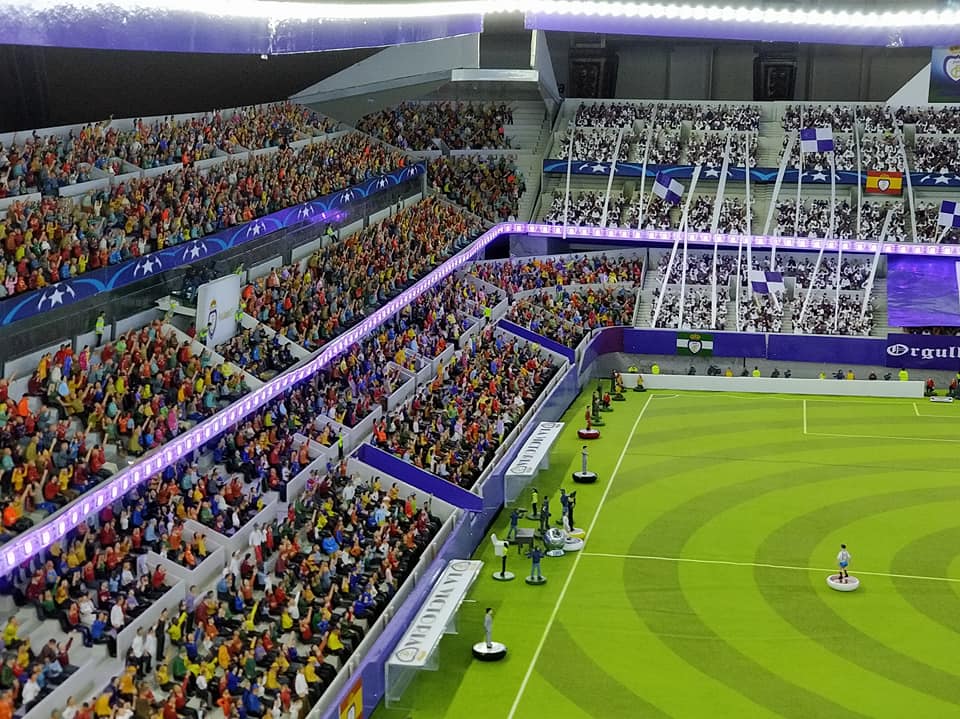 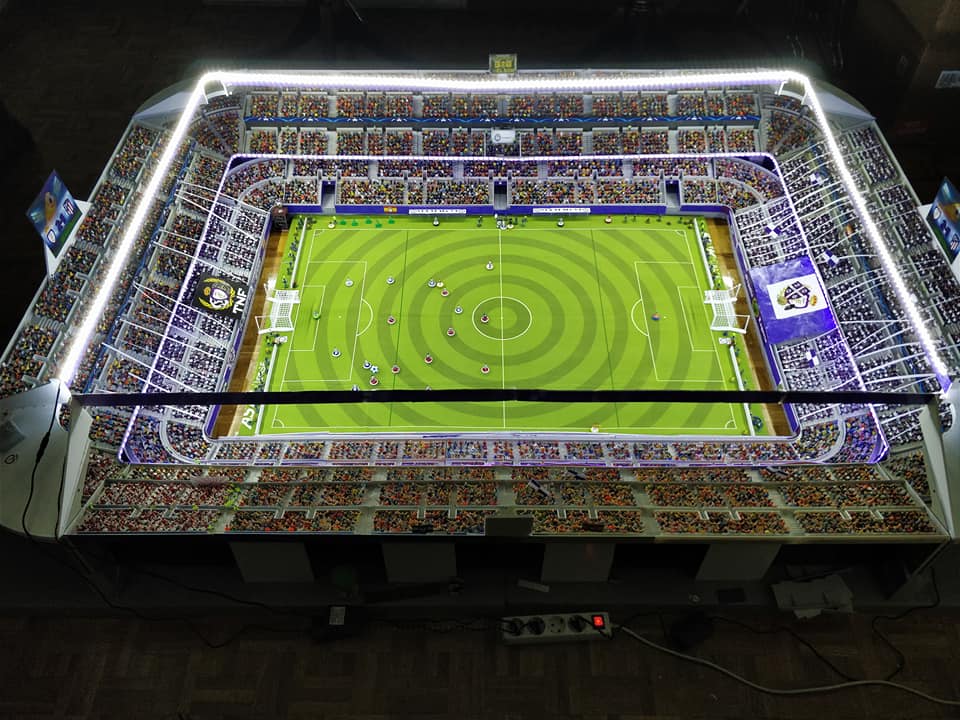 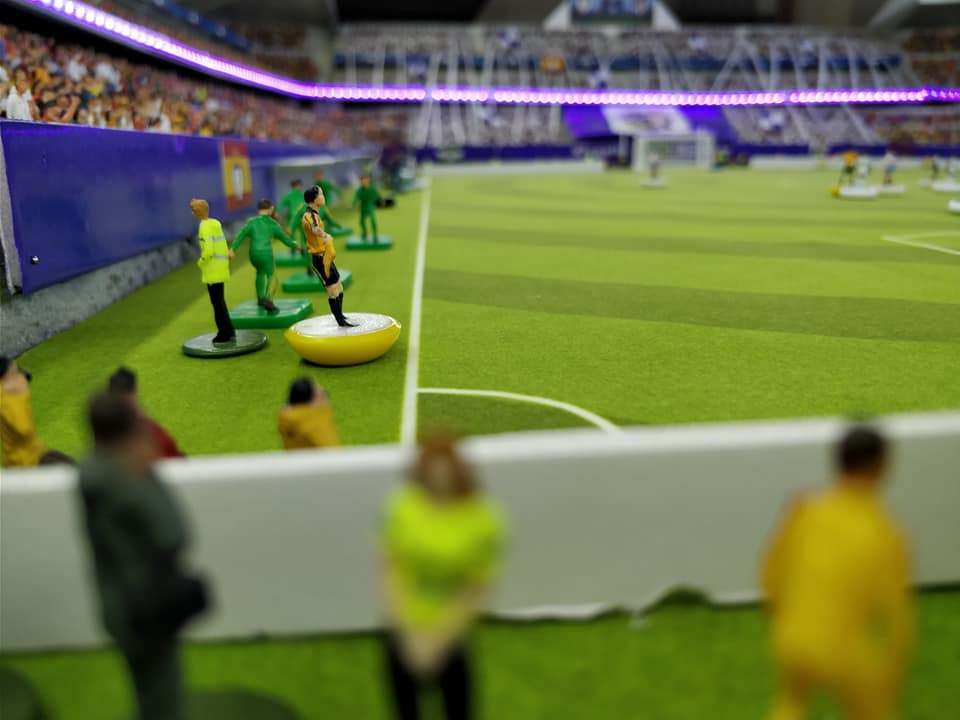 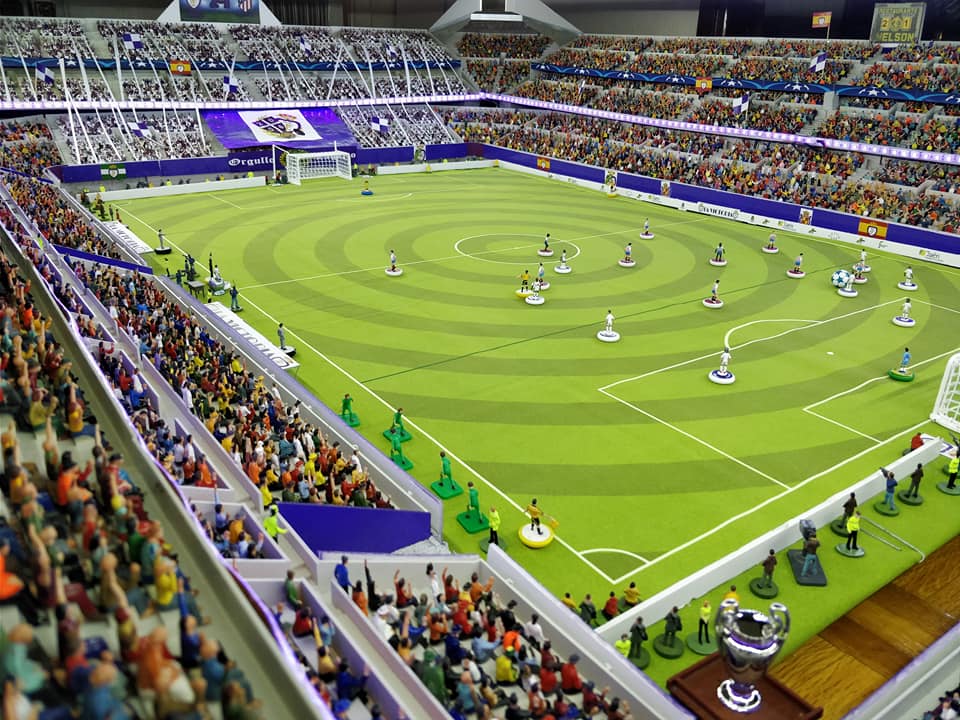 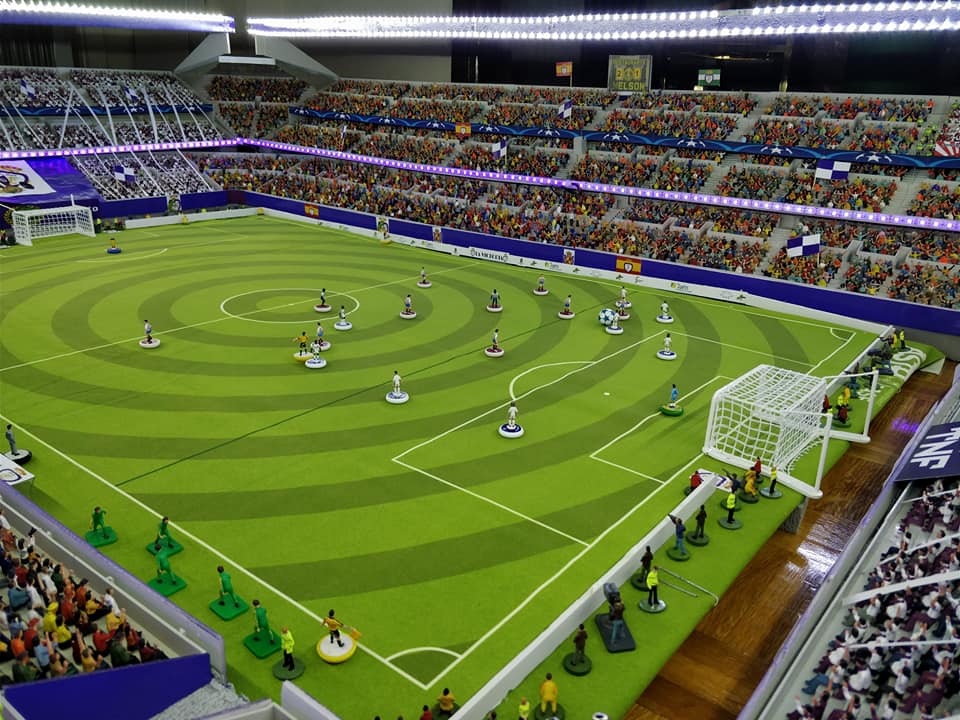 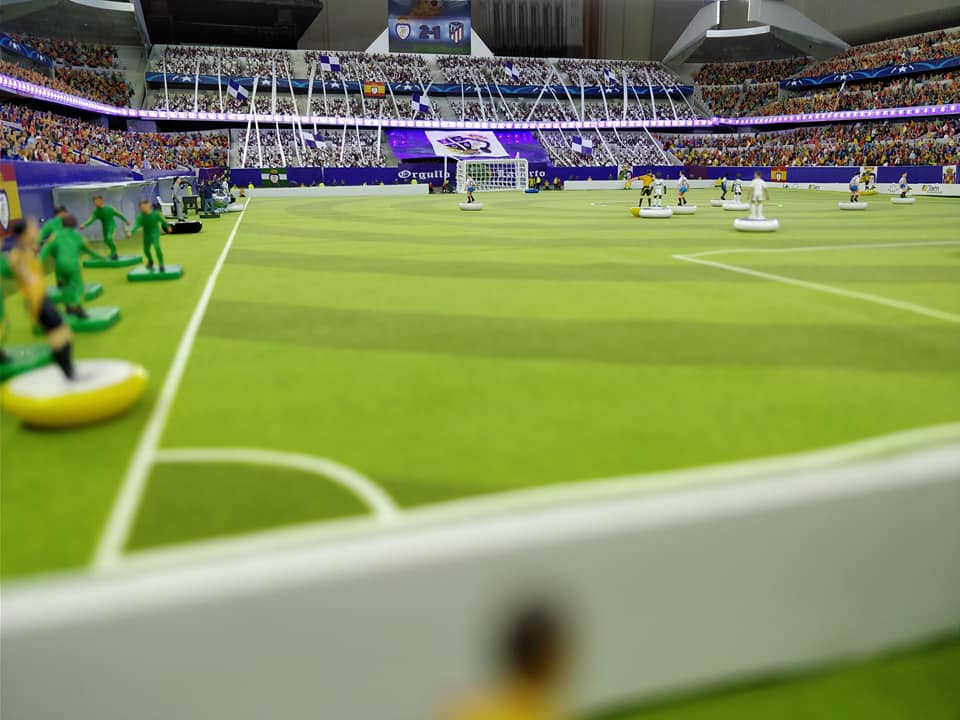 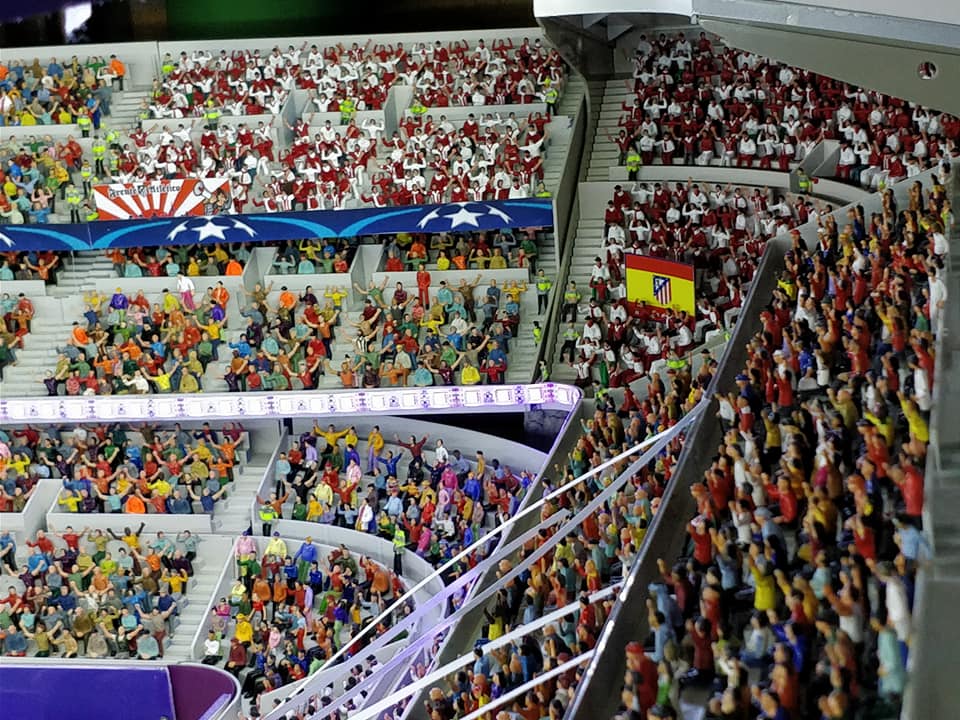 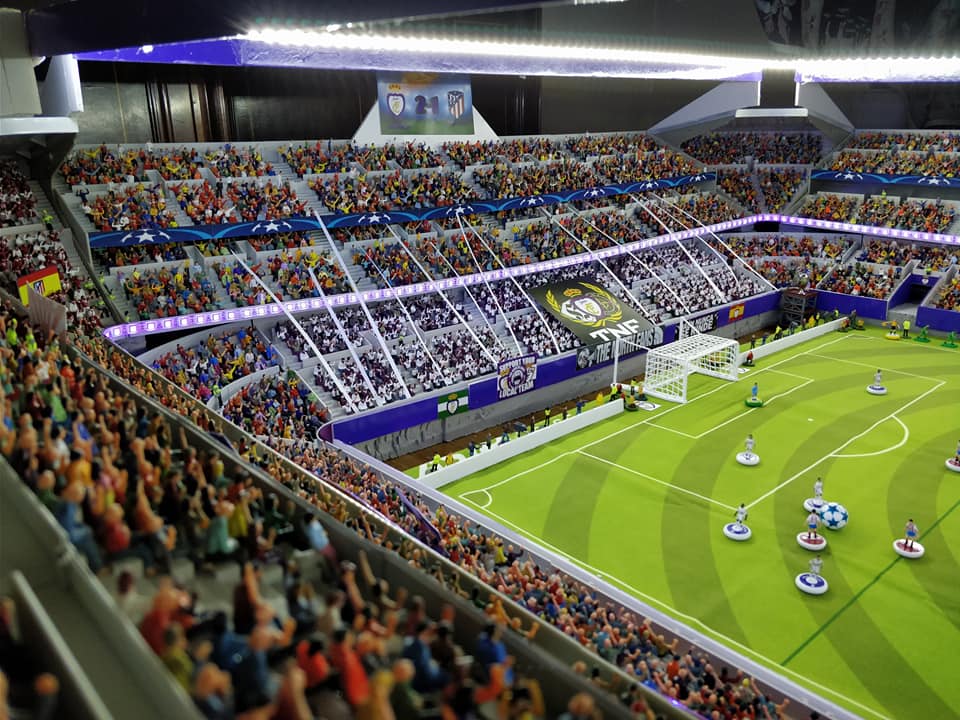 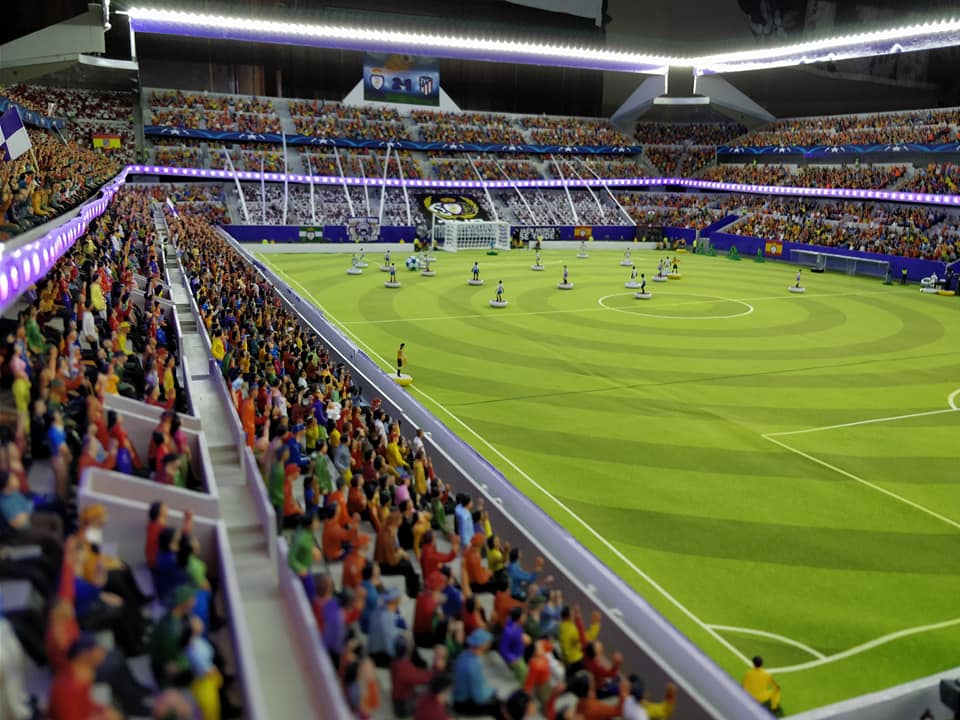 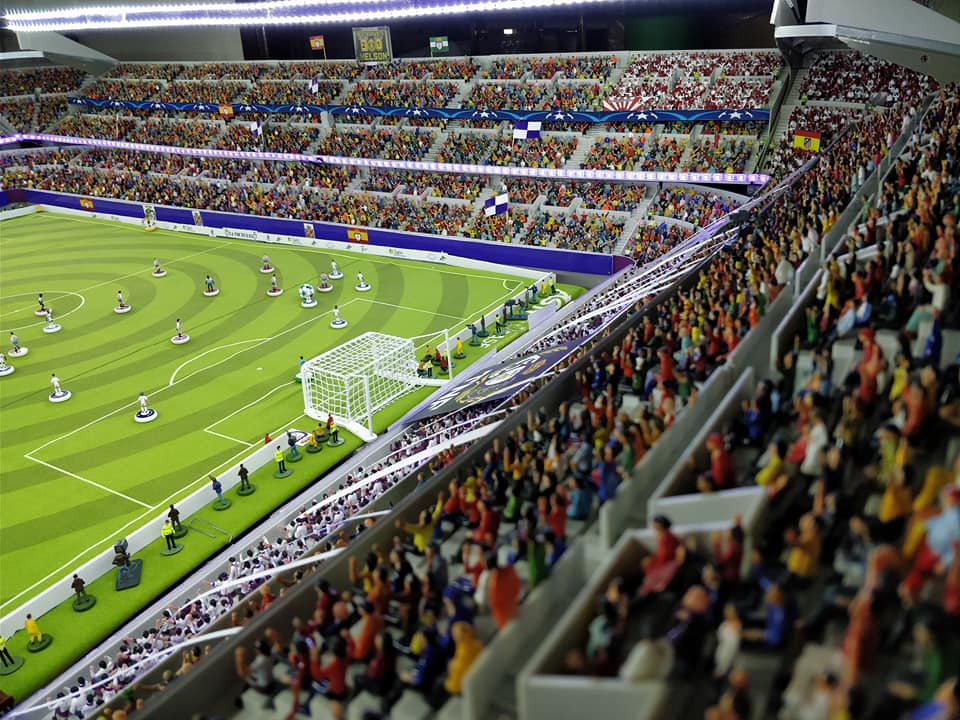 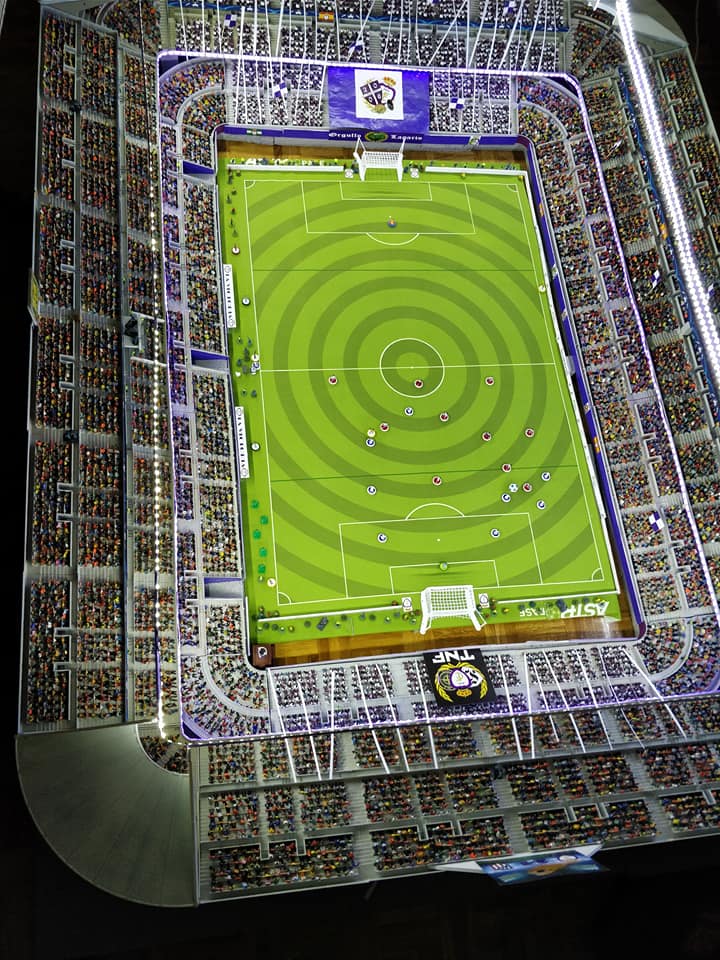 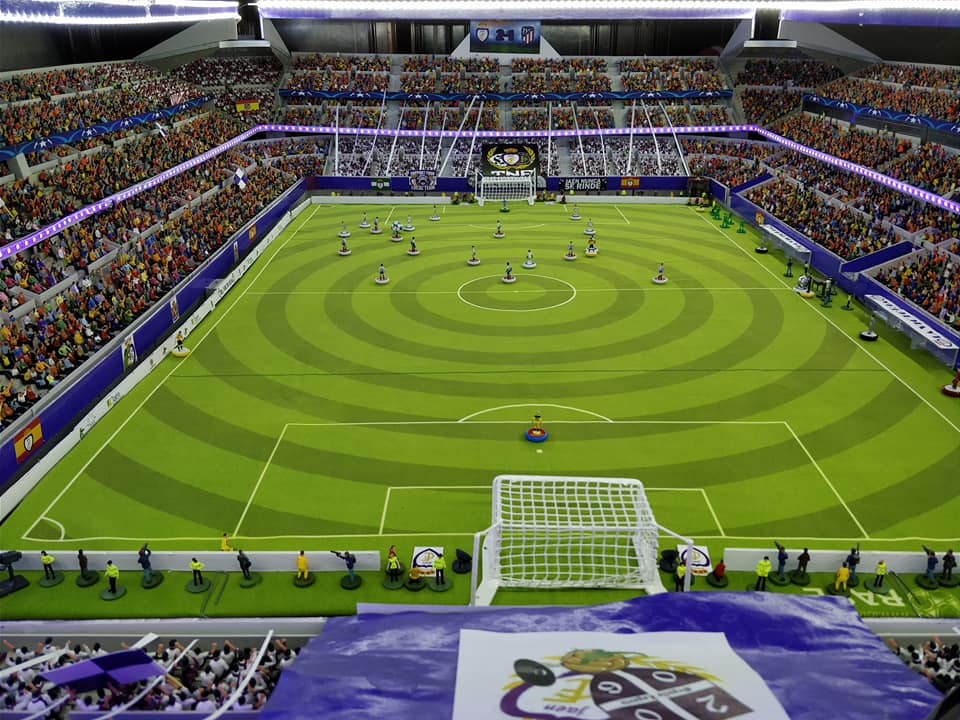 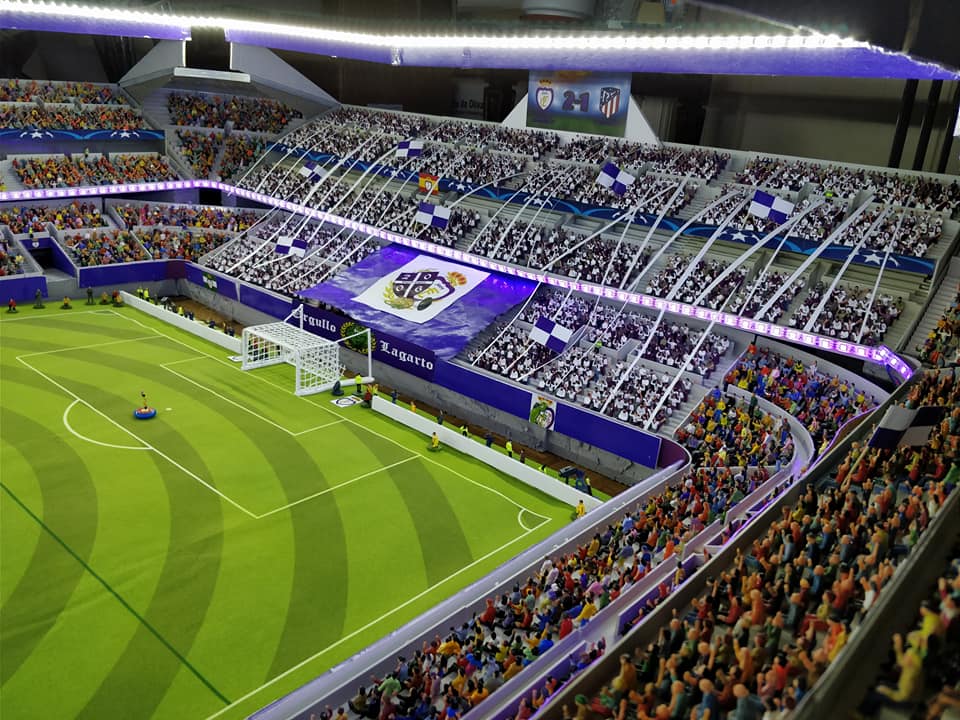 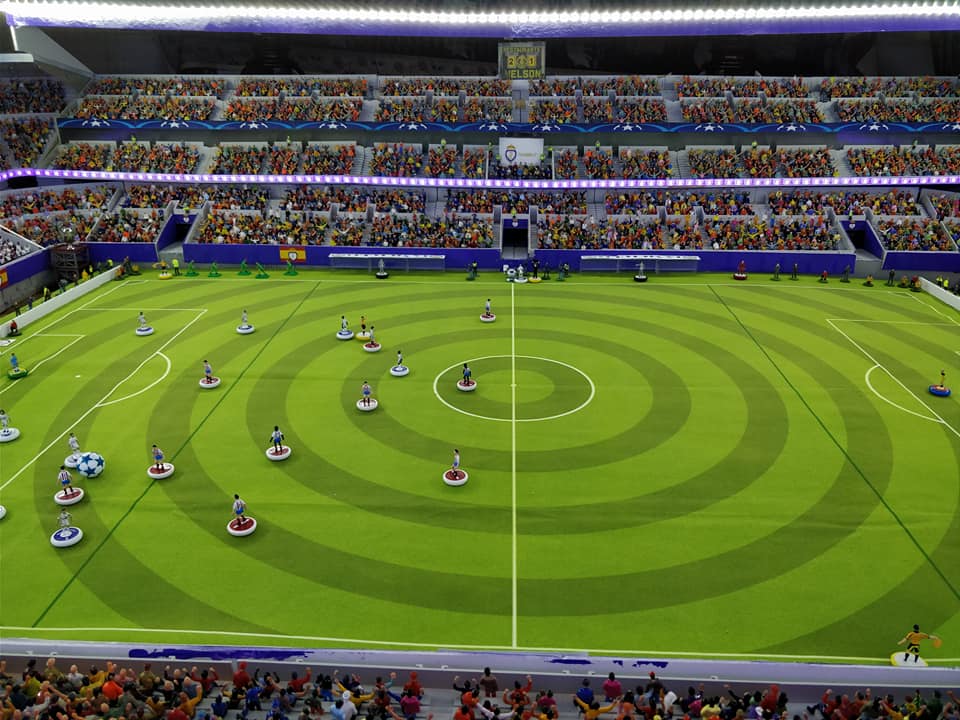 Pitchside support figures, Champions League advertising hoardings and LED lights are incredible little details in the stadium. We could stare it all day and still notice new features and details.

We shudder to think about how much the stadium cost, but the good news is that Van has plans for an even better stadium and promises to share with us once it is complete.

He says he is updating the stadium with Zuego stands, seats for the fans and a roof – and the build should be ready in a couple of months.

We can’t wait to see what he does next.

What does Subbuteo’s cryptic message mean for the future of the game?