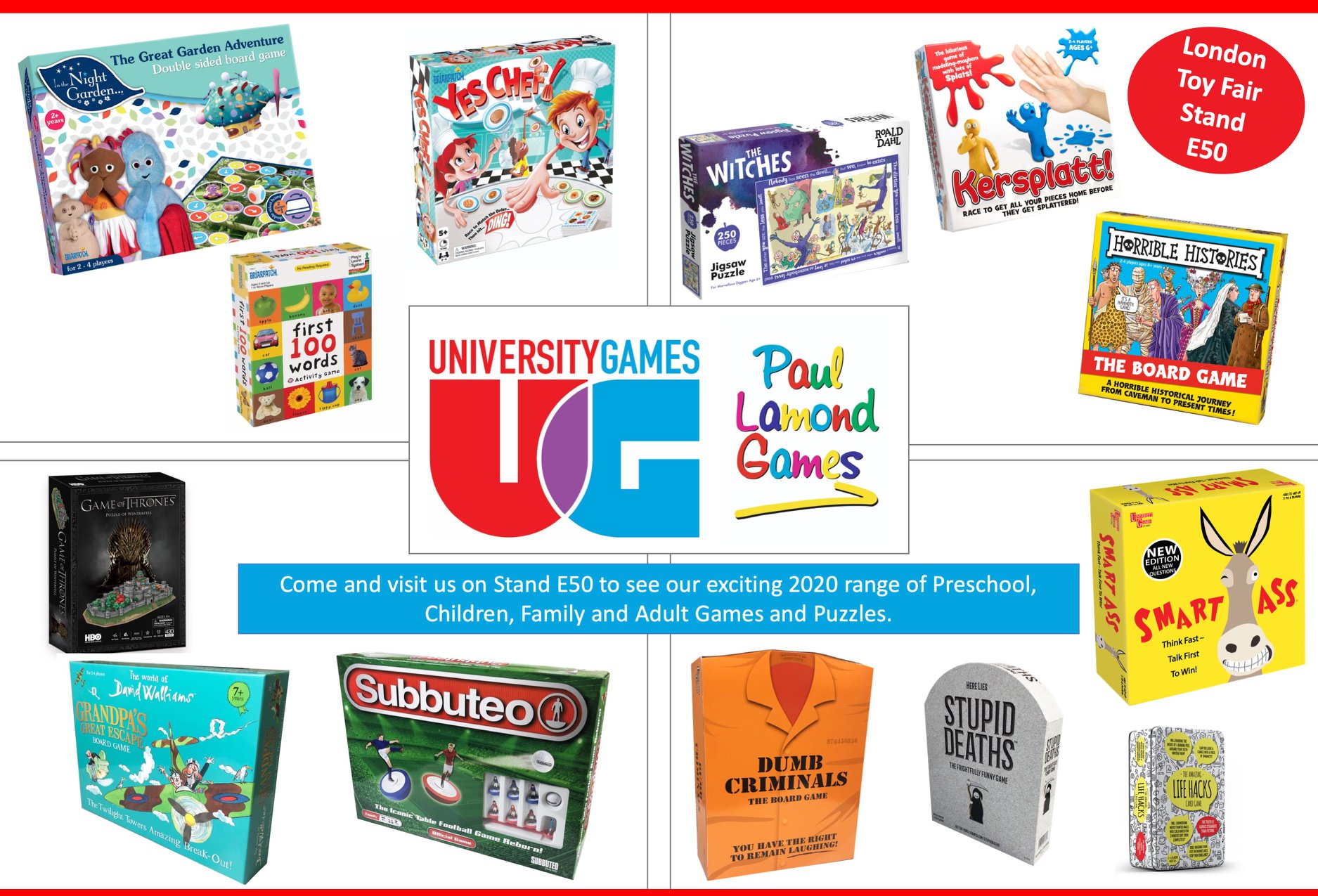 The new Subbuteo box set has one very promising feature

The news that Subbuteo will be relaunching with the biggest marketing campaign for 40 years has been met with cautious optimism in the community.

Paul Lamond Games, which has the license for Subbuteo in the UK, has merged with University Games and will unveil a new Subbuteo box set at the London Toy Fair 2020 next week.

Details on the new set are slim but a new picture from the marketing material for the Toy Fair has answered one question that will please Subbuteo fans.

The new-look box has a small window in true Subbuteo style and inside it reveals the boxes will once again have inserts to hold all of the players in place.

It may seem like a small addition but it is a positive one. In recent years new Subbuteo box sets have ditched the neat displays of the past for teams thrown into plastic bags or scattered loose in the boxes.

It was this attention to detail that halted sales of the game in the past few years and the introduction of the insert is a small hint that the makers of the game could be learning their lesson ahead of the big relaunch.

That, along with new player detail and coloured boots, at least shows new Subbuteo is willing to adapt to the market and give a nod to those who play and collect Old Subbuteo.

While the smaller pitch and more colourful box is aimed squarely at making the game more accessible for children it seems the makers of Subbuteo are trying to fix the problems blighting the newer box sets.

A lot rests on the new box set. If it sells well it could help to convince the makers that Subbuteo is not dead in the UK. That could potentially lead to more accessories, teams and box sets in future. And we all want to see that.

Subbuteo.Online will be attending the Toy Fair to take a look and report on the new Subbuteo set.

Thanks to @TFW_HQ for the pic.