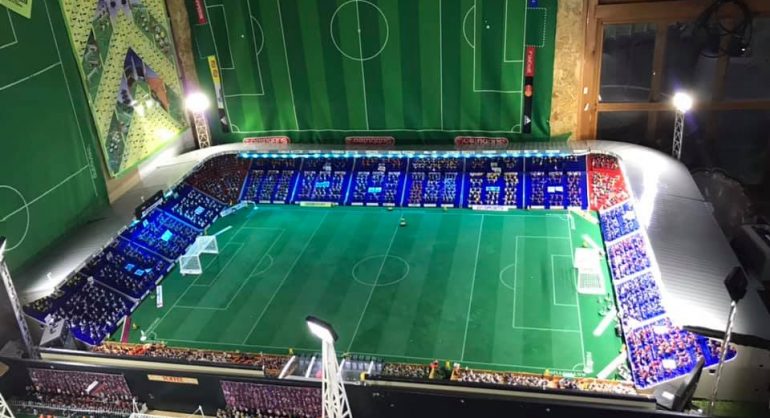 Live: The Subbuteo Cup 2020 final between West Ham and Burnley

For the last month over 50 Subbuteo players have been flicking their way through the Subbuteo Cup 2020.

The tournament was a way to pass the time during lockdown and it featured 64 real football teams. They were drawn randomly and Subbuteo players from around the world completed the games either playing solo or against housemates.

We’ve had thrills, spills and plenty of laughs along the way and now two teams are left standing: West Ham and Burnley.

You can read more about the tournament so far here.

Subbuteo.Online will be live streaming the final of the Subbuteo Cup 2020 thanks to our final player, Chris Burford. He runs the superb Subbuteo Revival Group on Facebook and not only has the best man cave in the world but it also an accomplished and impartial solo player.

The match took place at 6pm due to a bit of a mix up. We apologise for that but will be live blogging from 7.45pm. You can follow along with the video of the final too.