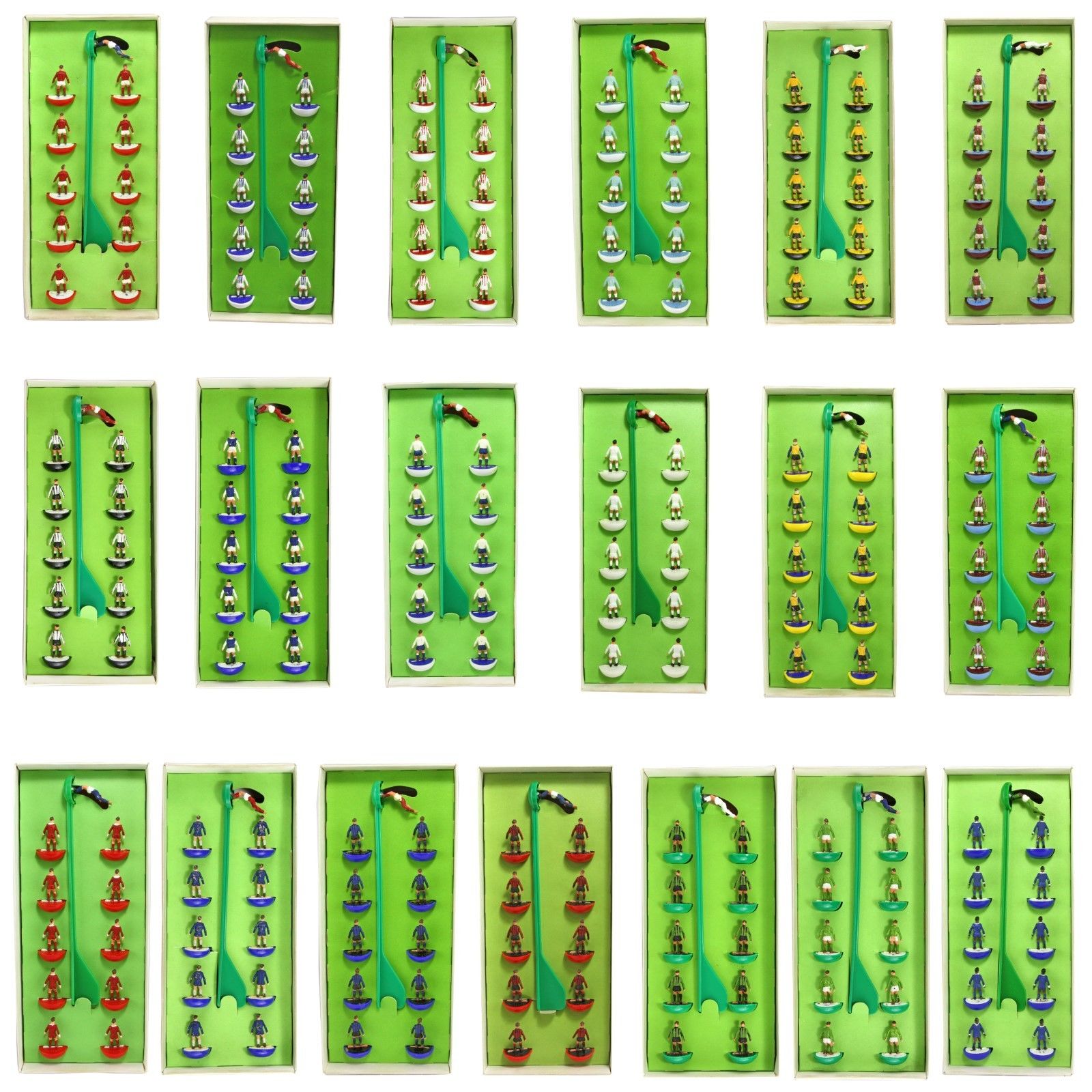 Old Subbuteo can be an expensive hobby for collectors. The older heavyweight Subbuteo sets, teams and accessories can often collect a premium if they are in good condition.

But one eBay listing could prove to be too much for most Subbuteo buyers.

A seller has listed 19 heavyweight Subbuteo teams for an eye-watering £1,025 – and it might not actually be a terrible deal. The set includes several original teams including Ref 01 – Manchester United listed at £40.

While that may be fairly expensive for even a good condition original side given they are not rare, some of the sets are noticeably more desirable. For example, A ref 26 Bangor is listed as being worth £150 and that is not far off the value of the rare set.

German side Eintracht Frankfurt is also available and the seller has priced it at £75 and Plymouth Argyle is listed at £60.

In the international sets, El Salvador at £80 seems close to the team’s actual value given the good condition the set is in, while Mexico is listed at £40.

Overall the job lot is being sold at a premium with a £1,025 price tag. Postage and packaging is free but buyers would probably baulk at getting just 19 teams – many of which are not rare – for the price of a second-hand car.