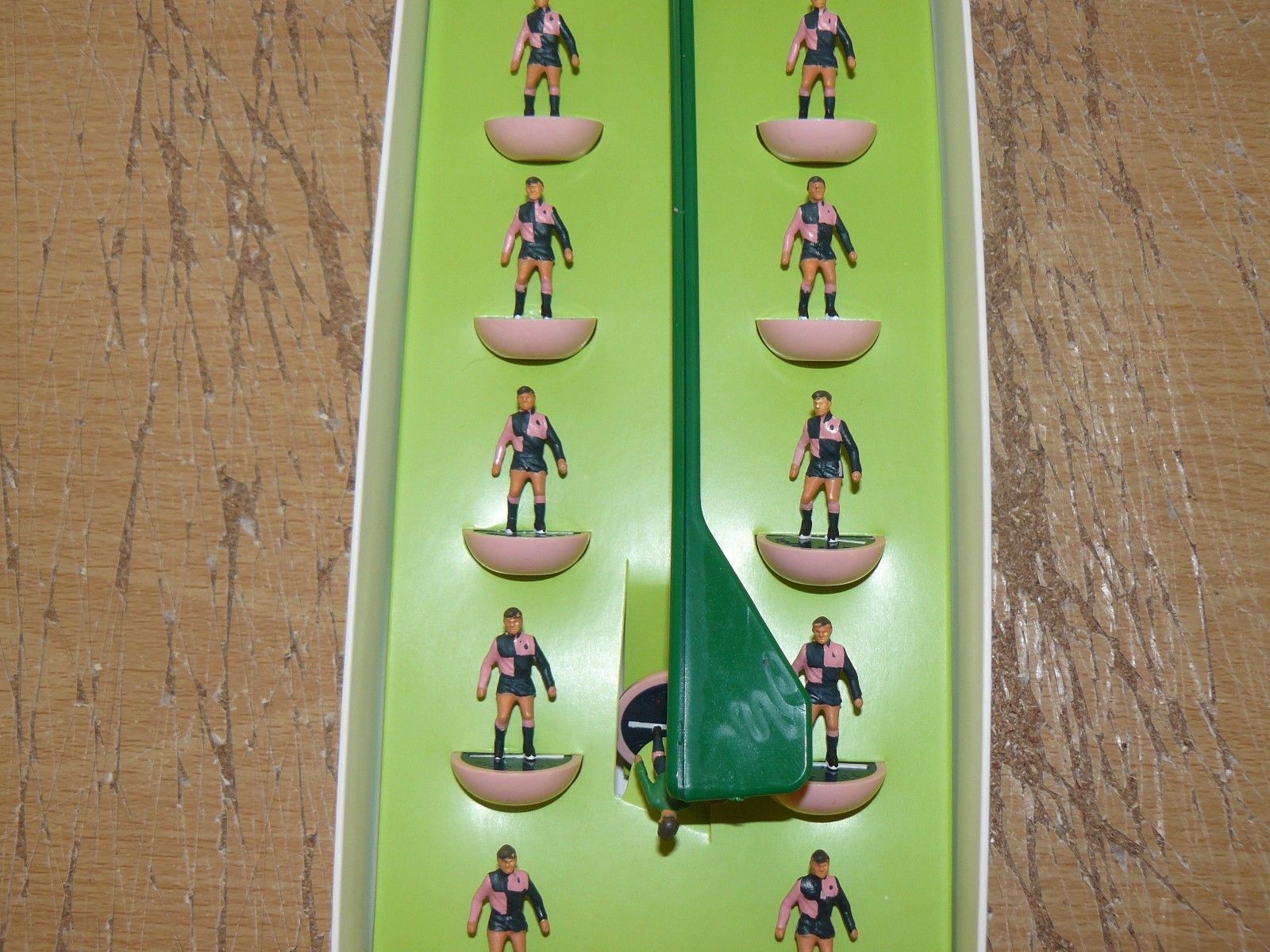 There is quite a lot to like about Dulwich Hamlet.

The club has a unique name, an attractive non-league ground and, only a year ago, were forced out of their ground by local property developers.

The club was threatened with extinction but fans rallied around to keep it afloat. They are now back at Champion Hill and hoping to reach the second round of the FA Cup for the first time in their history when they host Carlisle tonight.

Manager Gavin Rose told Southwark News: “For me, this game is for them. They stuck with the club in some really low times, times when they actually kept the club alive. This is their just rewards and we hope to really put on a show for them that they can be proud of.

“Hopefully we can win the game and they can have another day. The way I look at it is this game is more for them after what they sacrificed.”

Dulwich Hamlet also have a pretty unique kit in English football – a pink and dark blue shirt that has been halves, stripes, quarters and now a beautiful sash design.

The colours, kit and history make this sixth-tier club unique – but there is one thing missing. Until now.

Dulwich Hamlet was never created as an official Subbuteo team. In fact, only Bishop Auckland, Southport and a handful of other non league sides ever had the honour of their own table top football set.

The fact pink and blue is such a rare colour combination means it couldn’t double as any other teams but one man has decided to change all that.

Subbuteo painter Paul Lloyd produces high quality box sets of any teams you request and he has become the prominent Subbuteo creator in the community over the years.

He has lovingly recreated a beautiful classic Dulwich Hamlet kit for the team sets and there are only ten left on his eBay site priced at a very reasonable £13.

The team is in a heavyweight style from the 1960s and 1970s and looks like the real thing – if this had been produced it would have been a rare collectable.

As it is the team is still pretty collectable and we would not bet against Paul’s team being traded for decent prices in future.

With a major FA Cup tie on the way we thought it is only right to share the team and ensure the club that wouldn’t die is properly represented by the greatest table top game of all time.