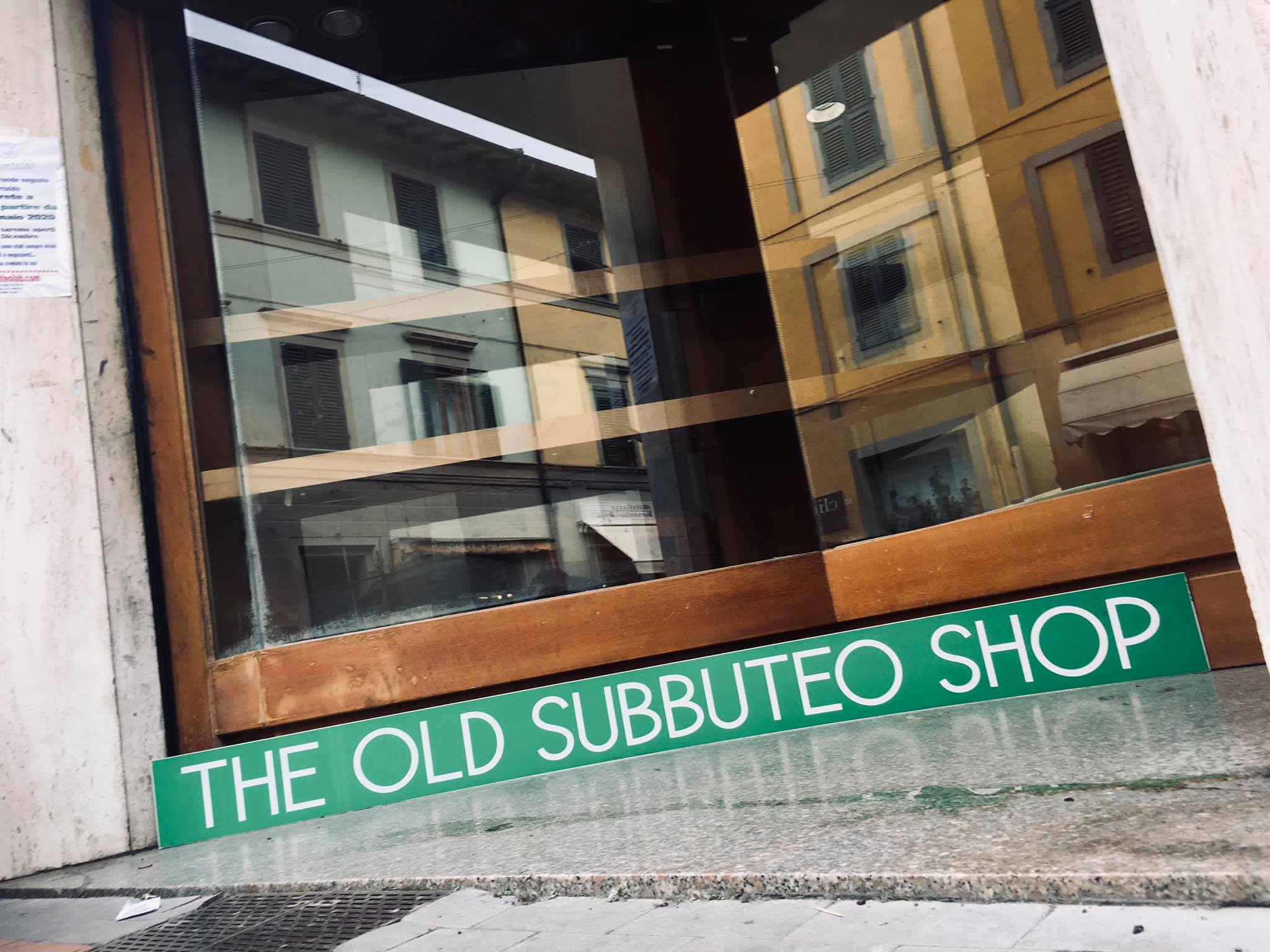 The world’s only dedicated Subbuteo shop has closed its doors – but do not panic because it is coming back.

Subbuteo Lab in Italy opened in 2018 and is now the world’s best place to buy Subbuteo. Packed full of Subbuteo old and new, including some beautiful custom pieces, the shop has been a place for Subbuteo fans to pilgrimage for well over a year now.

The shop was opened in Certaldo but owner Dany Mancuso has confirmed it has now closed its doors prior to a move to Florence, a bigger city and one that will be much easier to get to for tourists hoping to pick up some Subbuteo.

Dany confirmed the move in a Facebook post which showed the empty shop after previously posting a picture of a car boot packed full of Subbuteo for the move.

He said: ” We go to a big city, Florence, to grow even more and get more and more gratification and satisfaction.”

He confirmed to Subbuteo.Online that the shop would open in January, with a new store and piles of Subbuteo.

Subbuteo Lab has been a viral hit since it opened its doors. The stacks of teams – old and new, custom made metal trophies including the likes of the Europa League, and collections of balls, stands and accessories have captured the imagination of Subbuteo fans everywhere.

The store often travels with Subbuteo items for sale to fairs across Italy and here in England.

The shop is the only dedicated Subbuteo shop in the world but there has been a resurgence of shops stocking some Subbuteo in the UK in the past 12 months. They include Welling Collectables in London and Ty Pawb in Wrexham, which both stock old and custom Subbuteo.

If you are looking for where to buy Subbuteo in the UK check out our guide.