The original Roy of the Rovers kit that was lovingly reproduced as a Subbuteo team is now available to buy – and we want one.

The stunning red kit has been brought back to coincide with the launch of a rebooted Roy of the Rovers book and comic, which sees Roy Race as a young footballer trying to make it in the game.

Based on the original 1970s comic, the launch is a boost for nostalgia fans who grew up with the adventures of the eponymous hero. 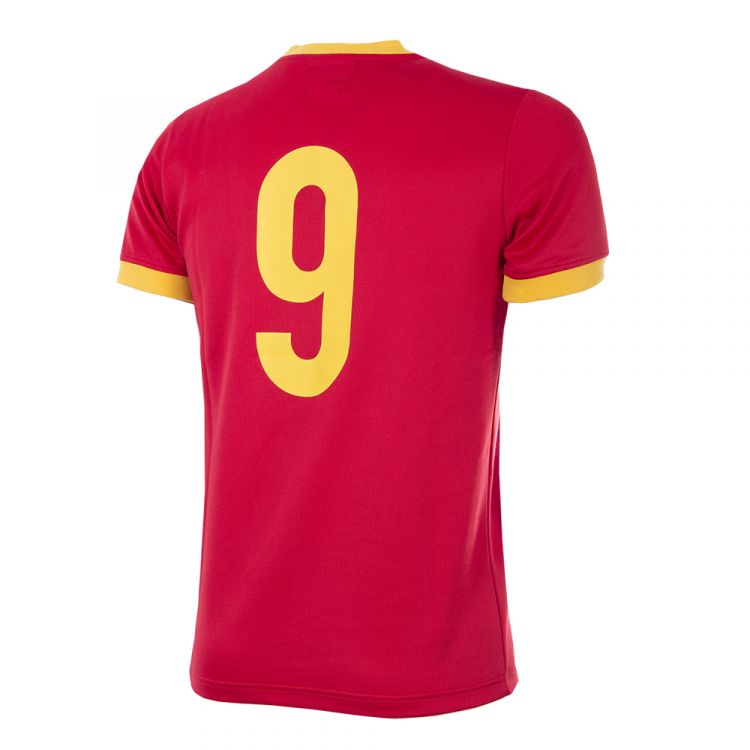 The new kit is being produced in conjunction with Copa and is based on the 1980 shirt. It is a red jersey with a single yellow off-centre stripe and yellow trim. The Melchester rovers badge is also included, as is Race’s famous number 9. The kit looks spectacular and costs £49.99 – making it the ultimate retro Christmas present.

The launch also introduces some of Roy Race’s stats from the original books. He scored an incredible 539 career goals, winning the league ten times, the FA Cup 10 times and the European Cup four times. 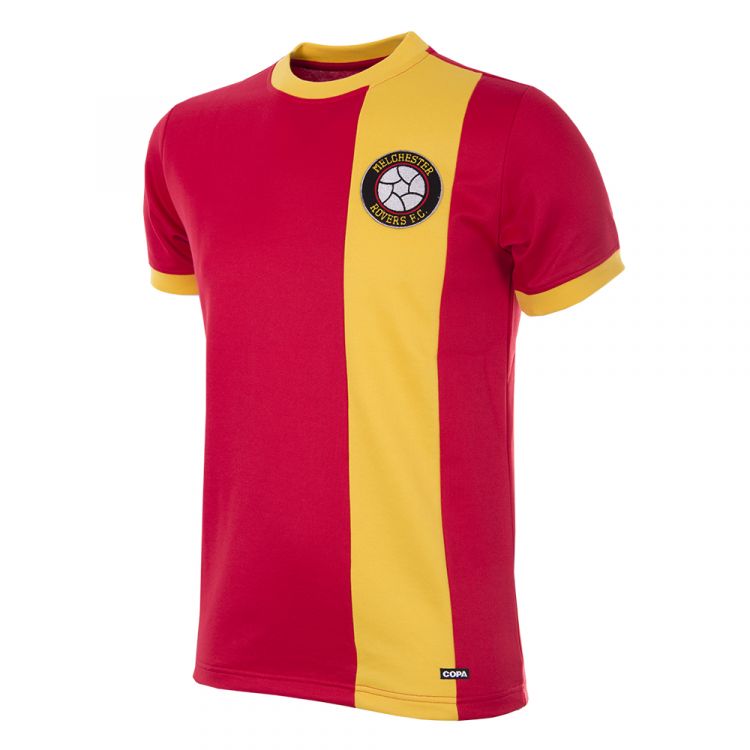 The books also featured plenty of Subbuteo with Melchester fan Mike’s mini men appearing in a number of comics.

Subbuteo itself got in on the act with a few Melchester Rovers teams produced down the years. The early teams even featured Roy Race with blonde hair – the first and only Subbuteo player ever to have a different hair colour.

You can get the kit here. 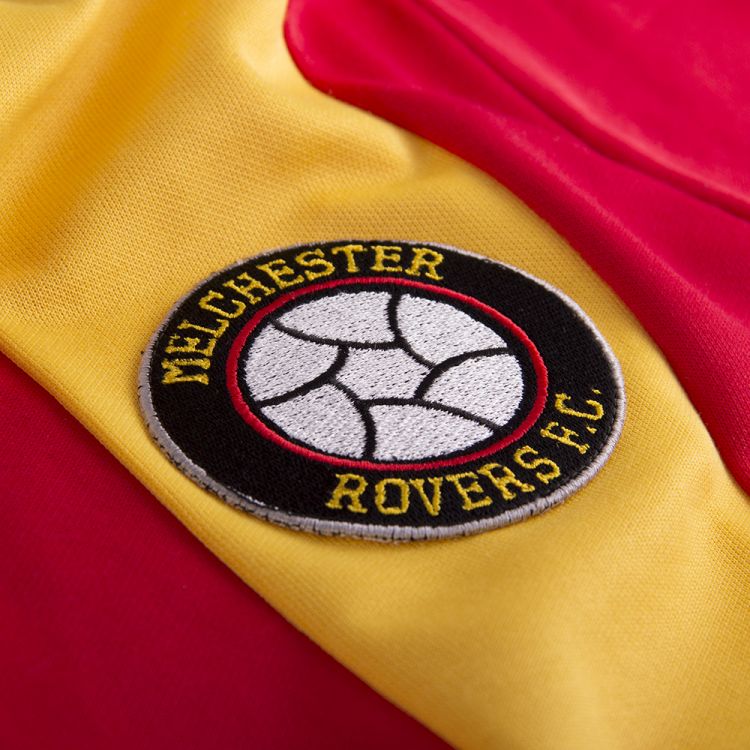 Villa Park has been recreated in Subbuteo and it looks fantastic